Oil consumption - what should it be?

For every car owner, it is normal to monitor any changes in his car. Unfortunately, they rarely aimed for the better as parts wear out, harden rubber products, gaskets also lose their properties.

All these fluids are referred to as "consumables", because over time during operation is spent, hence the name. Many may say that oil is not consumed. This is not so. Each engine has a normal oil consumption, which averages a quarter of a liter per 1000 kilometers. 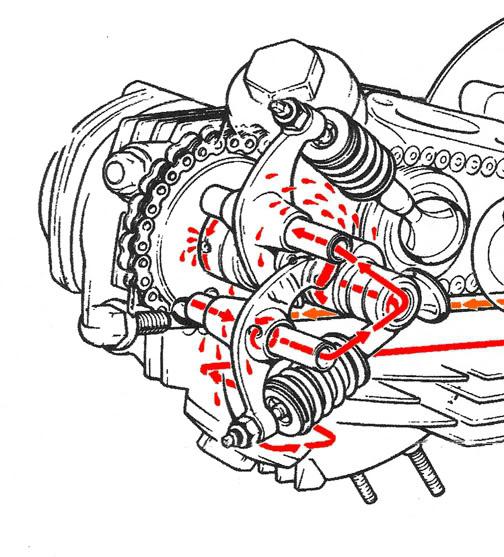 Increased oil consumption says about the leak or about the wear on some parts. In the first case, it is easy to find, and Troubleshooting is reduced to replacing the sealing parts and gaskets. The second case is a bit worse, it can become a considerable dent in the family budget.

Oil Consumption can be high if it gets into the combustion chamber and mixed with the combustible mixture. Of course, that its octane number becomes much smaller, as a consequence – reducing productivity. In principle, the engine oil does not burn, it remains the only carbon on the parts, and the fact that there was soot coming out with the exhaust gases in exhaust system

Thus, on the one hand, a high consumption of oil leads to an increase in emissions, and on the other – deposited on the parts, including the valves, then they don't completely close, resulting in a falling compression in the cylinders, and hence the engine does not develop full power. 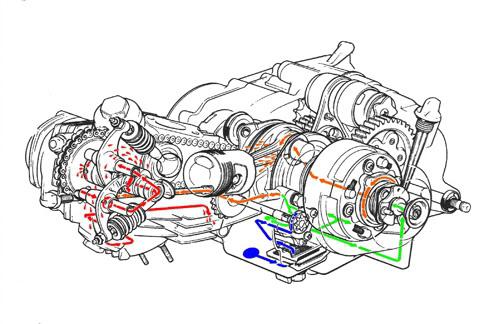 But it's the effects, now a bit about the causes. Oil consumption, like fuel consumption, depends on the degree of wear of the parts. As mentioned above, it grows from getting into the combustion chamber. To do this in two ways: either it remains on the walls of the cylinder, after moving the piston to its lower dead point, or with a combustible mixture through the valve.

So, the first case – worn piston rings because the oil control rings cannot cope with its intended purpose. Typically, such a failure is accompanied by decreased power at lower rpm, as well as increased smoke from the exhaust pipe. Each unit is equipped with crankcase ventilation. It is served by gases from the intake manifold for heating the combustible mixture. Besides, all that is “not burnt out” for the first time, served repeatedly. So, to determine the wear of piston rings, it is enough to remove the tubing from the crankcase to the manifold, which is popularly called “sopun”. 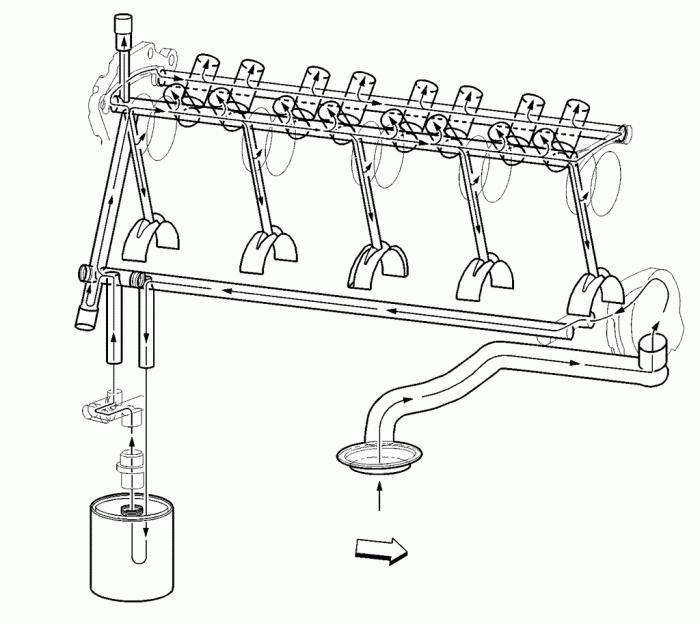 The Second event is a consequence of the solidification of the oil caps that you are wearing the valve guides and seals perform the function. In fact, they remove the oil from the valve stem when it is opened.

From the above it follows that in order to keep the oil consumption within acceptable limits, must change piston rings and valve seals, and to reduce wear, you need time to change the oil, which over time loses its viscosity and lubricating properties.

Repair of instrument panel: what is needed?

first, let's say that the most common two categories of problems that are associated with the dashboard. The first is electrical malfunction, the second crack. The second case often occurs with the machines of the old type. Consid...

"Telemobile" in Moscow and St. Petersburg has become 5 times as popular in 2017

unlike other services that provide services of car-sharing, “Telemobil”, according to customer feedback, has become the most used among residents of Moscow and St. Petersburg.car sharing – short-term car hire thr...

Why stop the car then start? The reasons, Troubleshooting

it Happens that motorists are faced with the problem, when the engine of their car without any cause stalls directly during movement. The reason for this phenomenon can be several factors. In order to further minimize the risk to ...

With the engine running, the brake pedal fails possible causes and their elimination

Perhaps the most important system in any car – the brakes. The impossibility of timely stops leading to a fatal consequence. It is therefore important to monitor the status of all nodes in the system. And if with the engine ...

Maybe it is hard to believe, but the quality and right choice of equipment for motorcyclists is able to protect the driver from serious injuries even at high speed. Incidentally, this clearly show professionals on race tracks.Prot...

In the mid-90s, the Gorky automobile plant started production of light-duty trucks "Gazelle" which quickly became popular. But many buyers polutoratonny the truck often was great and was used with a partial download. It ...