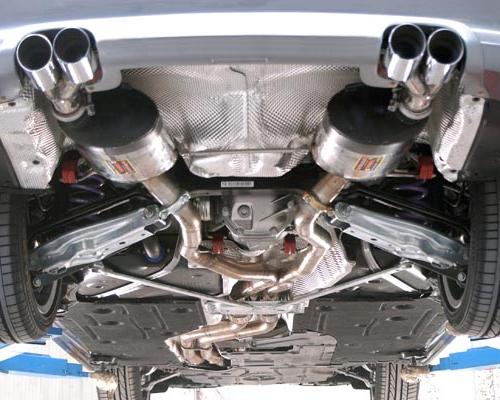 The exhaust System is designed to remove combustion products from the engine and output them to the environment. It also must be ensured a reduction in noise pollution to acceptable limits. Like any other complex devices, this system consists of several main elements, such as outlet valve and channel, muffler, resonator and connecting pipe and hose clamps. The exhaust system has a simple and intuitive principle - the exhaust gases through the pipeline arrive in the silencer, and then into the main, while the maximum decreases as the noise level and the concentration of harmful substances. Interest is the internal structure of the muffler. The latter consists of a variety of dampers and baffles enclosed in a solid case. A staggered arrangement of all these "obstacles" in the path of products of combustion contributes to a significant loss of speed. As a result, the output of the so-called "soothing" gases that later dissipate into the atmosphere. 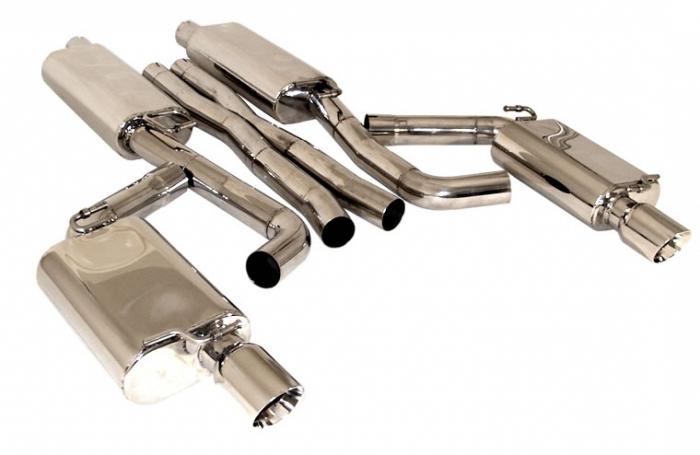 For example, this device is delayed and returned many harmful compounds (nitrogen oxide, hydrocarbons, carbon oxides). Let us consider in some detail the system of return of nitric oxide into the intake manifold. The main reason for the formation of this compound is a high temperature in the combustion chamber. The reduction of the concentration of this substance can be realized by reducing the working temperature. The most simple and efficient to implement it by returning some portion of the formed exhaust gases. Such recirculation of exhaust gases reduces the combustion temperature of the fuel mixture, but the composition of the latter and the ratio of the substances remain unchanged. In addition, fluctuation of power factors can be considered negligible.The exhaust system of many modern car models contains in its structure a catalyst that is designed to neutralize and clean emissions. 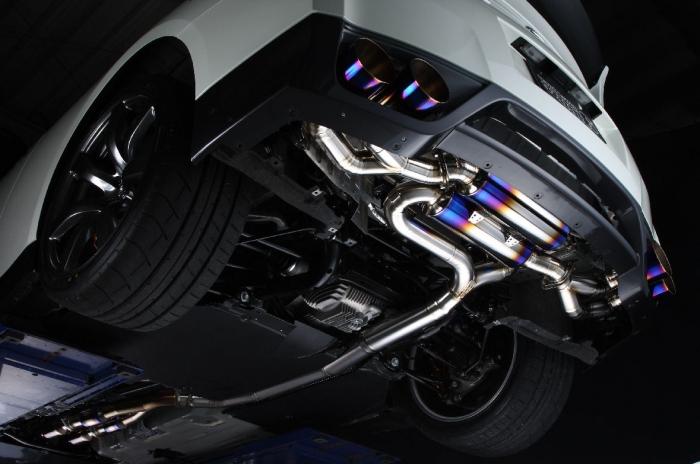 The Main faults of this vehicle system include increased noise and increased concentrations of harmful substances emissions. The exhaust system due to its low position relative to the earth's surface may be partially or totally damaged. In addition, travel over rough areas with a high probability can lead to violation of the density of the connecting parts. All this entails the loss of the integrity of the system and, accordingly, increase in noise pollution from your car. In turn, the negative change of the exhaust gas mixture can result from wrong settings of control systems or pollution exhaust devices.

The exhaust System for long and effective use has certain requirements for the operation of: connecting pipe, resonator and muffler should not directly touch with the rest of constructive elements of the car. This precaution will ensure not only a long job outputs of the exhaust gas, but will protect neighboring system.

Help to pick up a motorcycle girls

Motorcycle men only, and she can ride it only in the back seat? Error! Besides the girl behind the wheel - are not uncommon. It is, however, to mention that motorcycles are not divided into male and female, unlike cars, though it ...

What are the advantages of motorcycles for children

every year technological advances are taking everything to new heights. Not ignored such an important area as the production of toys for children. Complex machines, Packed with electronics, has long turned into the category of ord...

How to perfect your instrument panel VAZ-21099?

instrument Panel – is one of the most visible parts of the interior of any car. And VAZ “ninety-nine” is no exception. Of course, this model was produced back in the nineties, and now the instrument panel VAZ-210...