Sochi - famous beautiful Russian resort, the pearl of Krasnodar Krai, the longest town in Russia and the first city in the country, which, after Moscow hosted the Olympic games. However, they come here not only to bask in the gentle southern sun, have a splash in the Black sea and to explore the galaxy of amazing local attractions. Sochi - the focus of the most interesting, informative, vibrant and colorful festivals.

The Heat, the sea, eternal summer, and live music - the perfect combination, you will agree. In Sochi you can enjoy music for every taste and color. 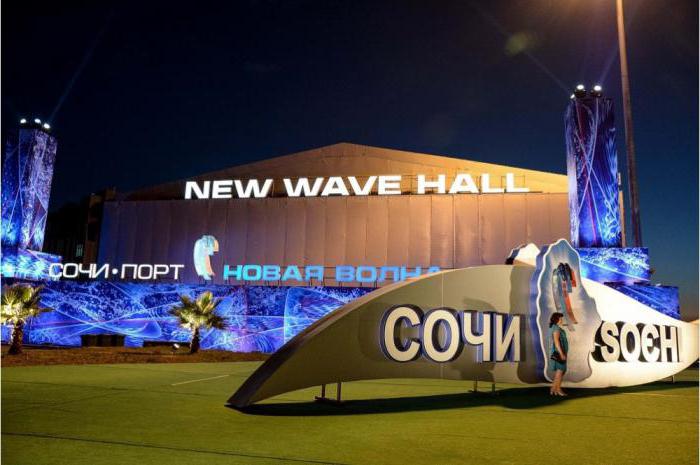 New wave. For political reasons, the famous festival of young performers found a second home - Sochi (instead of the Latvian Jurmala). For him was built scene, New Wave Hall.

Sochi Jazz Festival. The annual international festival of jazz music held in 2010. Within it, you can not only enjoy the creativity of jazz performers of world level, but also to attend seminars, master classes, jam sessions.

Festivals in Sochi and will allow you to touch the beautiful under the southern sun. 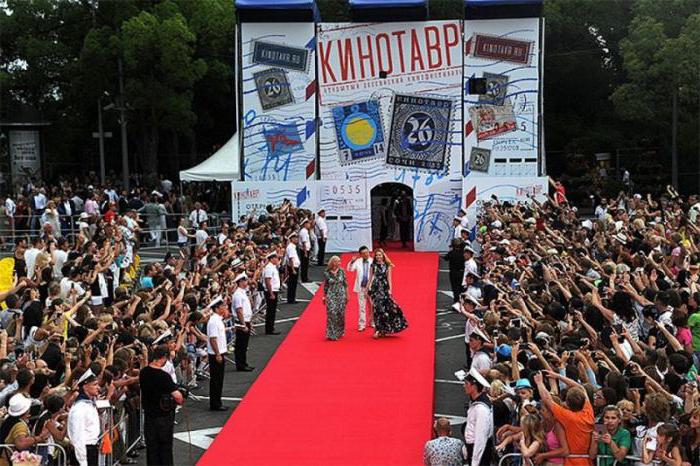 "Vivat, Russia!". International dance festival, which began its history in 2007. Competitions are conducted under two programs - the European and Latin American. The audience provided a wonderful opportunity to enjoy tango, cha-cha-cha, Viennese waltz, Foxtrot, Samba, latina, rumbai and the Jive.

"Kinotavr". The famous Russian film festival is held in Sochi since 1991. "Kinotavr" is the brainchild of Oleg Yankovsky and Mark Rudinstein. It involves films on the Russian language, either taken by the Russian Directors, including in tandem with foreign. In addition to the main prize, stand out special awards to the short films, the best male and female roles, directing, music, the most talented newcomers, etc.

"Kinotavrik". The so-called children's festival in Sochi, dedicated to the art and sport. Held in October-November, since 2001. In the framework of a competition for the best children and youth film (including the forces created by young artists), vocal, dance, fashion and theatre contests.

"the Night of ad eaters". The festival, which originated in faraway France in 2017 is held in Sochi for the seventh time. This is a rare chance to enjoy is that better than a movie.

"Etno-Sochi". The festival promotes the friendship of the peoples and inter-ethnic tolerance.

Festivals in Sochi - it's a great excuse to give rest to body and soul. 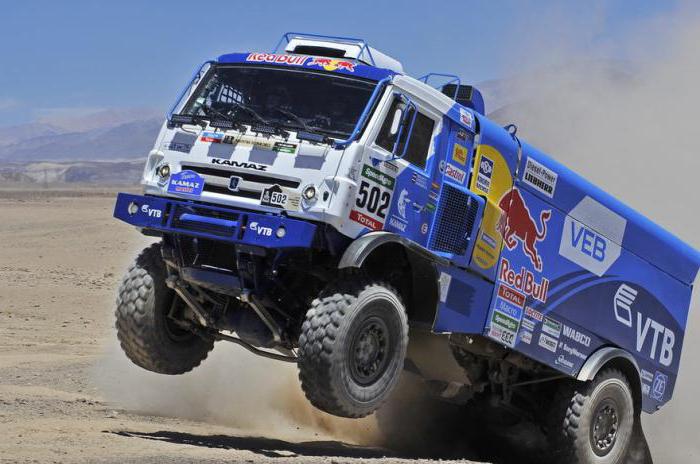 "Velvet seasons". International fashion festival, which is held annually in October since 1997. There is always something to admire and to be surprised, because the organizers is Vyacheslav Zaitsev and Lyudmila Ivanova.

"battle of the capitals". The largest hip hop festival in the form of open-air. In addition to Sochi, it is traditionally accepted Perm (where he was born in 2010) and Moscow. The participants compete in three areas: graffiti, break dance, scratch, and freestyle. Alas, the last time it was held in 2013, and the question of its revival is quite problematic.

"Ignition". Motorsport festival where you can enjoy views of retro-rally, a taxi ride around the track "Formula 1", to see the figure driving, truck Rodeo thing, masters of drifting and racing Trucks.

"humor". Festival of humour and satire takes place in the city in early September.

"Beauty and grace". In the framework of the festival face to face to get acquainted with the beauty industry. A rare chance to see how your eyes create hairdressing masterpieces, amazing makeup creations nail design.

KVN. Each year, the "Club of cheerful and resourceful" holds team meeting in Sochi.

"beer". Big festival, where you can learn everything about brewing.

First decide what it is - "Night League". So-called doesn't have this in the world of Russian Amateur hockey organization, founded in 2011 at the initiative of V. Putin. Since 2013, the final of the Amateur championship was traditionally held in Sochi. The company comprises three divisions: 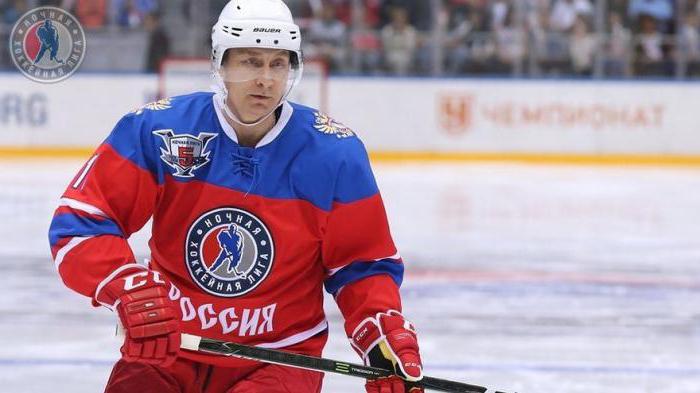 Past to present, of the IV festival "Night hockey League" in Sochi was held from 3 to 17 may 2017. It was attended by over 3000 players 155 teams from 73 regions of the country! In the ice battle, this time the winners were as follows:

The Festival "Night hockey League" in Sochi in 2017 showed the huge public interest in the event. The organizers are confident that in 2018 it will be even more interesting and entertaining.

Sochi, everything else is the recognized capital of festivals for all kinds of audience and participant. These events are held all year round, from here rarelyboring.

the Role of Joseph Stalin in the history of the is estimated differently. Some adore his personality, others vehemently hate him and his policy. In the years of his life the family of Joseph Stalin lived well. His son, Vasily Stal...