Railroad – important for transport of Russia, every day it transports millions of passengers from one area of the country to another, as well as millions of tons of various cargo, fluids to metals.

Museum of the Oktyabrskaya railway

In Russia there are several museums dedicated to rail transport, including such Museum is in St. Petersburg, and it was opened not so long ago - in 1978.

The Main purpose of the Museum – to tell visitors about the railway network in General and, in particular, on the railway junction of St. Petersburg.

The Museum will acquaint with interesting historical sites such as the Tsarskoye Selo railway, the St. Petersburg-Moscow railway, train window in Europe, etc. 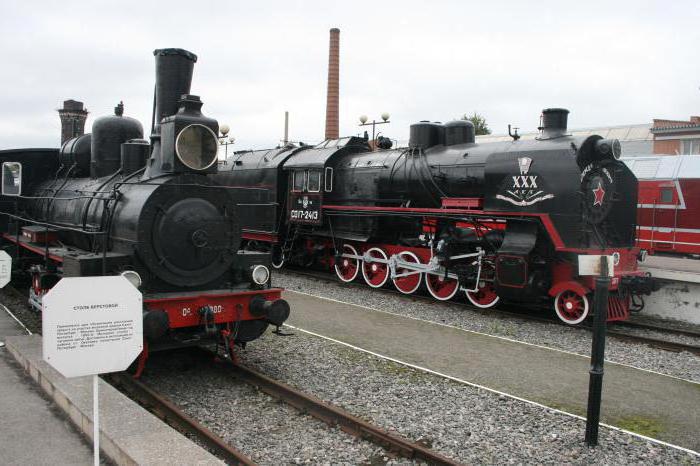 Separate the exhibits tell about the revolution and the civil war. In that period, has suffered enormous damage to rail transport and its rapid recovery was the most important task of the Soviet Union.

The Main Fund of the Museum – over 50 thousand of exhibits. In addition to the techniques presented documents, photographs, albums, drawings, manuscripts, and apparatus, rails, branded manufacturers, signal lights, bells and train form, which has varied in different historical periods.

Railroad – is an integral part of the history of Russia, Central Museum of the Oktyabrskaya railway considers his mission to gather important historical facts, with care to keep them, to tell all visitors, trying to convey to them that it's a legacy to be proud of.

Interestingly, when the Museum was opened first exhibition was located at the Shushary station, but in 2001, the equipment was moved to the Warsaw station.

The Second trend – modern technology, where natural models of equipment. Here you can see the most complete collection of steam locomotives, electric locomotives, freight cars, which were built in Russia or abroad but operated in Russia.

For Example, the Museum of the Oktyabrskaya railway at St. Petersburg, presented this exhibit as a tank locomotive of 1897 of construction, which is one of the oldest locomotives in Russia, the locomotive s-68, which was considered the finest example of pre-revolutionary construction, and the first locomotive of Slots-1, constructed in Leningrad in 1924. 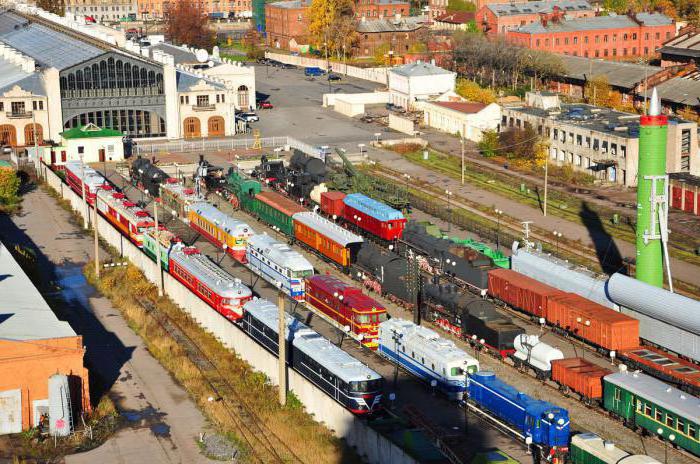 In Addition to domestic appliances, you can see the technique and foreign manufacturers from Canada, USA, France, Hungary, etc.

The Third unique focus of the exhibit is the Car Museum, established in 1984, which also carries out regular cultural and historical flights. In addition to the exhibitions in Saint-Petersburg, Museum of the Oktyabrskaya railway has several branches. They are in the Pskov and Tver regions.

The Museum of the October railway in St. Petersburg: the cost of a ticket

Before you get to the Museum, upon entering you must purchase a ticket, the cost of which varies depending on the category of citizens. So, for pupils, students and pensioners, the cost will be equal to 50 RUB., the cost of a standard ticket is 100 rubles.

If you need a tour guide to negotiate about it beforehand, the price will have another. 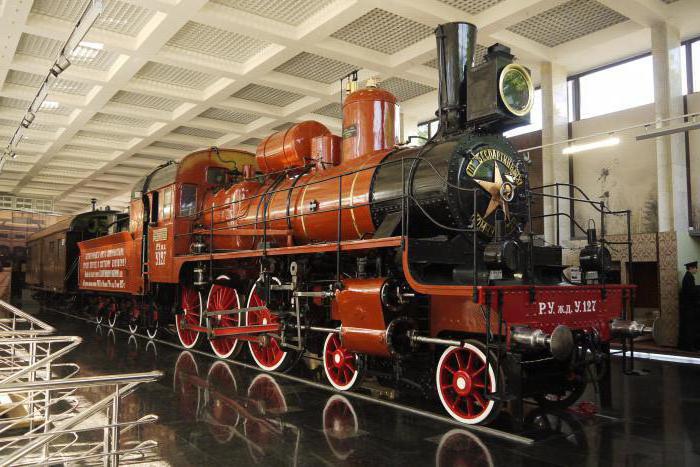 For certain categories of citizens entrance to the Museum is free, this includes the honourable railroad workers, large families, children under 7 years, persons with disabilities, members of military battles.

Every visitor must know that photographing the exhibits is possible only for a fee, and it is necessary to specify at the checkout.

In addition to the exhibitions, the Museum often hosts various events that are associated with the railway. On these events you can optionally visit the website of the institution or at the box office.

October railway Museum is located in St. Petersburg at the address: embankment of Obvodny channel, building 114, in the building of scientific and technical information.

October railway Museum is located on the tracks of the former Warsaw station. Not so long ago it was decided that the institution you want to transfer, but to start to build it, andmore precisely to reconstruct the locomotive depot, near the Baltic railway station. 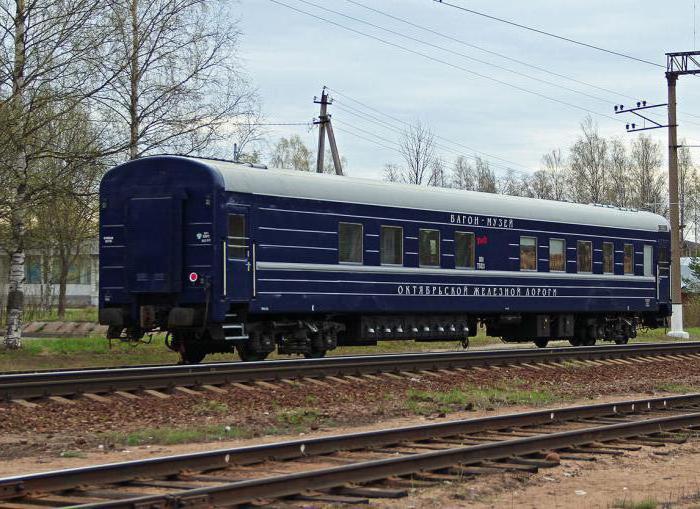 The Future Museum will become more sophisticated, there will install interactive installations, will make available a presentation of information for different audiences (from children to pensioners), and will arrange various events for children, Teens, those who work in the railway sector.

Construction is scheduled to finish in Q4 2017.

Order of Courage - the award for the act

the Order of Courage you can get for this selfless act in different situations. Perhaps, for fighting crime, rescuing people, protection of public order. To reward may for the manifestation of bravery and courage in natural disast...

A military salute or a hand salute

Human society is developing, changing traditions, views, expressions, the language, finally. As a legacy gone out of use even in the army vocabulary revs “I have the honor” and “salute". Even distorted the o...