BlueScreen (error): how to fix?

“Blue screen of death”, or as it is called specialists BSOD – a protective reaction of the computer, suspending the system work before a potential failure of or damage. In certain situations BlueScreen (error) appears due to driver problems. In such cases perfectly helps a simple restart of the computer. But often there are situation when, without further action and special programs to solve the problem is impossible. One such popular application is considered BlueScreen Viewer, which in the future will be discussed separately.

Please understand that “blue screen” is not as bad as they say, but very frustrating when it appears. In order to remove it, you must have some knowledge in computer technology and, of course, know its causes.

The name of the event (problem) - BlueScreen. Causes

The causes of such problems on a computer very different from virus and Delta electricity to remove operating system files, and improper installation of the software. To cope with this problem in most cases, without leaving home. But it should at least roughly determine the reasons that led to “blue screen”. These reasons can be summarized as follows:

Most of the reasons “blue screen” lies in the video card on the computer. For example, such a widespread problem like BlueScreen (code 1049), means breach of performance. 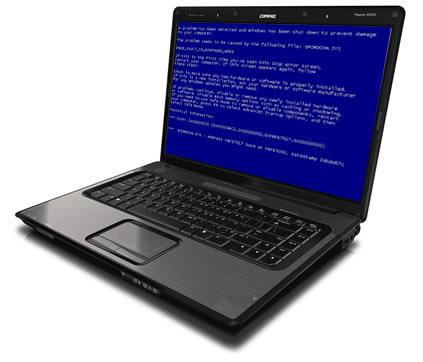 The Most common cause of the emergence of “blue screen” are the recent steps to replace or install new components on the computer. This means that either there are no drivers for new components, or they are "crooked" installed.

Sometimes a BlueScreen event occurs due to the fact that internal parts are not well connected in their seats with the motherboard or with the other nodes. To check all the details, open the system unit and inspect the cables, RAM and video card for proper connections. Such a test is harder to do on the laptop. The only thing is to open the back cover of the laptop and check the connections of hard disk and RAM.

Due to severe overheating of the graphics card and the CPU often also can occur system failures. To find out whether overheat the processor and video card, you can see the menu "BIOS", which indicates the internal temperature of the computer, or use a special program to monitor the temperature of the internal components and assemblies.

The Next reason why the screen displays the event name BlueScreen problems, – breaking planks of RAM. Job RAM you can test the program “Memtest” that in a few minutes, will scan memory and whether or not due to RAM fails in the system.

Also a problem with BlueScreen can appear because of irregularities in the hard disk. To check this option, you can use special programs to troubleshoot errors and failures in the hard disk or chkdsk system function, which can be found in the "Windows" tab “Service”. When it starts checking PC for errors.

The last common option-checking computer for viruses. For this fit the common antivirus program like "Avast", "Dr. Web", "Norton", "Kaspersky" and others. 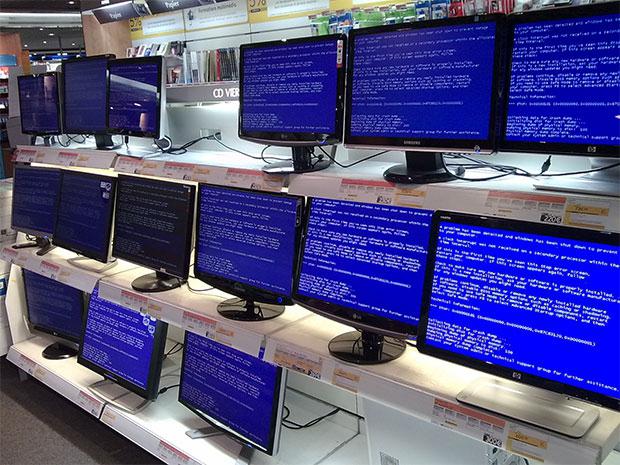 Sometimes crashes the system, leading to the effect of “blue screen”, caused more serious problems than the above reasons. Therefore, the remedies for this error should be more radical.

If all of the above methods, the system restore did not help, and constantly appears "screen of death" on the monitor at boot or during operation of the computer, then the most effective way to restore everything to a working state is to return the PC to the basic configuration and the parameters, i.e., to reinstall the system. Programmers often joke that it is the only effective way from all the systemic problems of your computer, including from the BlueScreen (1049). Indeed, this method can solve almost all computer problems related to system failures, violations or viral infections. However, this option has the serious disadvantage is the loss of all stored information on the hard drive during the reinstall of "Windows". So this is the most extreme method to restore the computer.

There is another way to eradicate the BSOD, which can allow the user not to resort to drastic measures such as reinstalling the operating system, – the special recovery program. 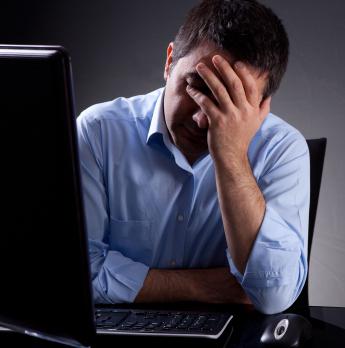 In the first place I want to call a program like BlueScreen Viewer, which deservedly occupies the first place among computer users, when need to clean up your PC or fix system errors. This program can be downloaded in Russian absolutely free and install on your device. It has a number of advantages and benefits compared with other similar programs: 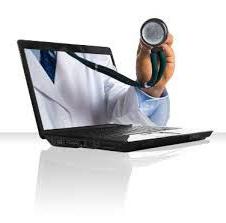 In Addition, the program offers the following advantages:

The Principle of operation of the program

If a system failure occurs, the program searches for files and drivers that might cause such a violation in the computer. Upon detection thereof, it creates a report in the form of a table with a description of the driver and its location.

Also, the program can find the real cause of the fall of the system and display a full description of this problem with the date of its occurrence.

In Addition to the aforementioned programs, BlueScreen (error) can be diagnosed and by applications such as WhoCrashed and WhatIsHang. This is a free program that identify the faulty driver that causes the operating system to crash.

“Blue screen” of your computer – the request for assistance

Many people refer to this problem as “death” of PC, whereas in fact, “screen of death" is a cry for help to the user. When a person has something hurts, he can complain to the relatives or the doctor for the pain, tell about the symptoms, and so on. What to do smart, but yet silent device when in its “body” is a serious problem that we call a BlueScreen (error)? All he can do is to highlight to us on the monitor "blue screen” on which the white letters and symbols will be written “complaints” of a computer user with a brief description of the problem, containing only a few figures.

These “complaints” known as the BlueScreen codes. A description of these codes can be easily found. Each code is specifically responsible for a particular error and the cause of irregularities in the system. If you do not understand the language of the description of the code it is better to go to some famous forum of programmers, where experts will be able to explain system error and advise how to remove it.

If everything has already been tried, and “blue screen" still appears, then then you should contact the service center for repair of personal computers and laptops. 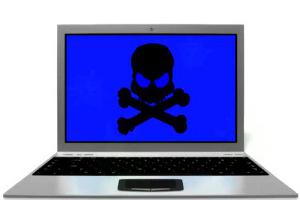 Features and nuances of self-recovery system

The following are some recommendations for Troubleshooting BSOD:

There are different methods solve ‘screen of death”. Professionals recommended...

The strategy about the middle Ages: what is the cost to play

the development of the gaming industry is always impressive. Medicine, education, technology - none of that rushed forward as fast as entertainment. This applies not only to gambling, live quests, and more, but to computer develop...

The program to amplify sound on a laptop. Its principle of operation and drawbacks

this article describes a program to enhance the sound on the laptop work and in what situations it can be useful. the BeginningIn our time, a long time no surprise you have a computer, smartphone or other device. But if you recall...

How to create HTML email: step by step instructions

mailing lists are an important part of marketing campaigns. Create emails for them, much like the development of simple web pages. At the same time, it should take into account certain important differences. In particular, sending...