If we talk about Livadia, it is necessary to pay attention to the history of settlement in this place. The development of land in the territory of modern Discoveries began in the 19th century. The first settlement was founded by Finns in 1868 on the shore of the Bay Gaydamak. Then the settlement came to desolation, and after some period of time, in 1890 there appeared a whaling base, which existed until 1911. Only in October of that year came the now famous village of Livadia.

Then, in 1939, in the non-freezing Bay of Nakhodka, a Harbor was built and based working village, eventually turned into a city of the same name. Now it is a city with a population of 200 thousand inhabitants. And Livadia (Primorsky Krai) became in 2004 part of the city. Now this district is the most popular place of summer relaxation for vacationers and tourists the Far East. 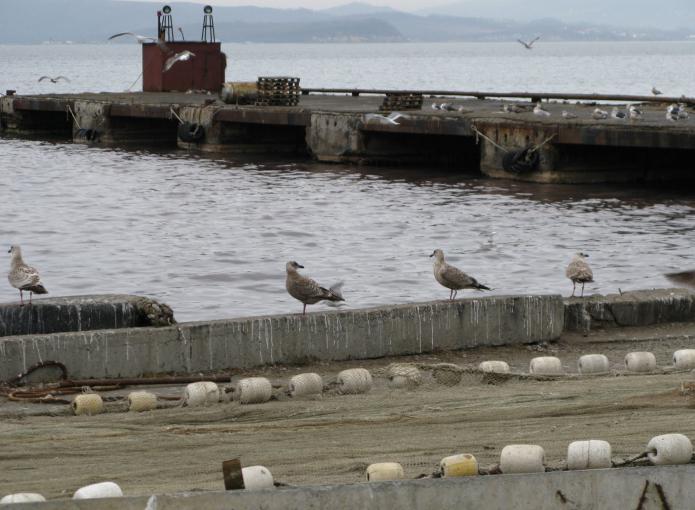 A sense of flair in the far East

Many good Primorsky Krai. Beach of Livadia is not only famous in the district. This is a gorgeous vacation spot on the Pacific coast, is lined with naturally thin fine white sand. The beaches extend for several kilometers along the coast of the sea of Japan southern part of the Far East. Clear water, panoramic views with steep cliffs, sea caves, the aroma of the herbs of Primorye, white sand beaches, beautiful grottoes, countless meadows – all Livadiya, Primorsky Krai. The nature of this place fascinates, impresses and attracts. Visiting these places at least once, want to come back again.

Rest in Primorsky region (Livadia) – ideal for those who are tired of city noise, bustle, smog and stress of the big city. The former name of the village – Gaydamak was modified and borrowed from the Crimean resort town of Livadia, on the Black sea coast. Reminiscent of the Crimean Livadia seaside resort for its beaches and coves. Often called Livadia Pomorians “far Eastern Crimean resort”. 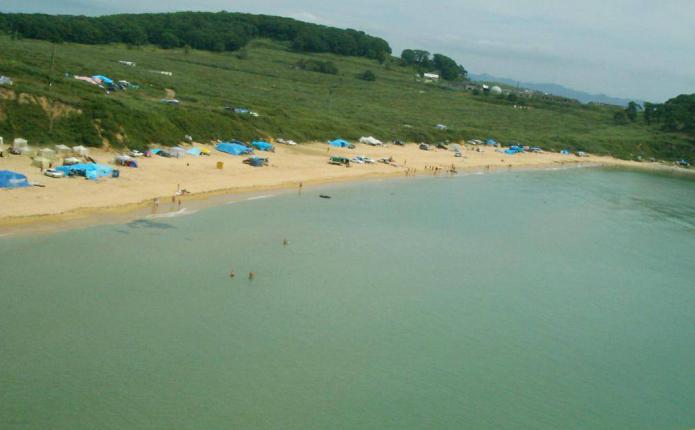 Natural and weather conditions are conducive to the holidays on the coast of Livadia. The peak beach season is in August-September. It was during these months on the coast set the most warm and Sunny weather, stop the rains, a fully warms up the water in the sea, and the wave becomes low. In the period from August to September, the Japan sea is most calm and the water area of the coastal bays is crystal clear. The shallow depth allows to warm the water up to temperature. The average temperature of air and water from July to September +24 degrees. Weather in Livadiya (Primorsky Krai) pleased with the softness and stability during the tourist season. Only a few days in August, accompanied by storm winds. 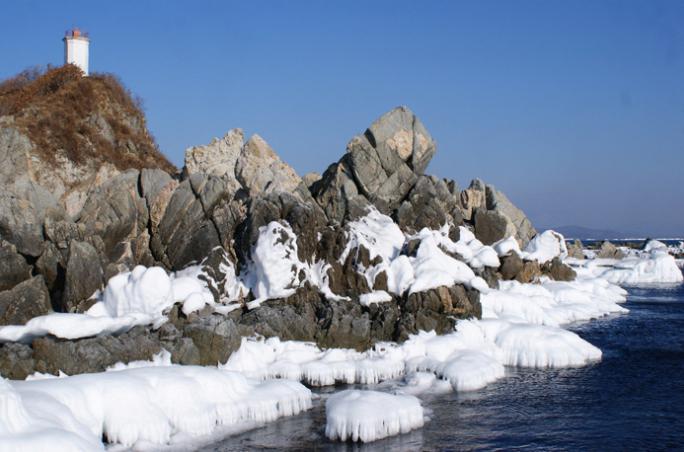 In Livadia has everything for a comfortable and relaxing stay. Tourist infrastructure developed. To services having a rest in Livadia: plenty of hotels, lodges, summer houses. Varied you can spend time outside beaches. For recreation the resort has discos, dancings, night clubs, cafe and bars. Fans of extreme rest are offered hang-gliding, skydiving, rental scooters, catamarans, boats and motorcycles.

A Lot of entertainment for children. The most popular among young tourists, the local water Park and Dolphinarium. Dolphinarium moved to Livadia from Vladivostok. At the heart of it – research, however, scientists have agreed with the presence of tourists. In dolphinariums in Livadia (Primorsky Krai) caught Beluga whales and dolphins. They are friendly to the guests, quickly learn new tricks, put on a show. For children all this action has a beneficial effect, leaving a huge impression. 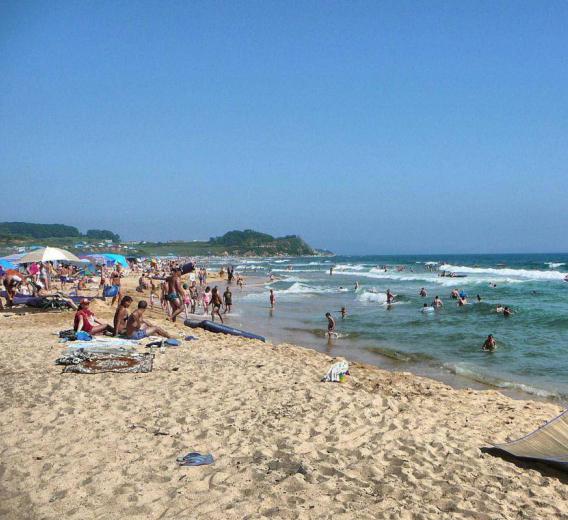 Every year the popularity of the resort. This is ensured by the following factors, which attracts tourists.

The First beach of Livadia is located close to the beautiful freshwater lake of Livadia. Tourists can choose from beach vacation: ocean's edge or on the shore of a picturesque lake. Many tourists spend their time fishing, collection of forest products. 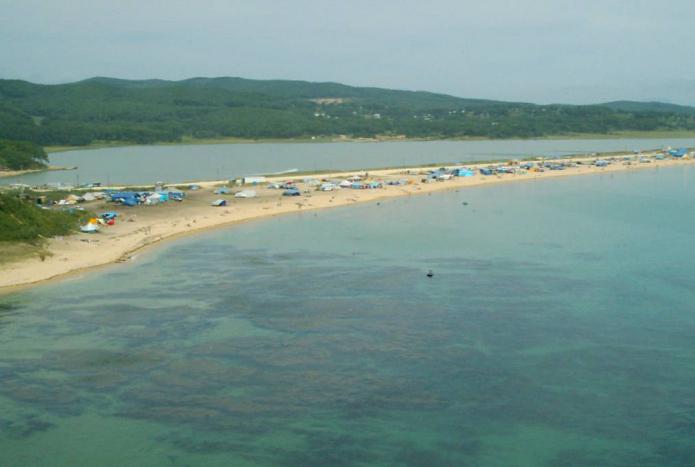 Plenty of picturesque scenery, excellent recreational facilities, special climatic conditions, cleanliness of beaches and sea, the joy of civilization, good food and a variety of recreation will give a bright, lasting impression.

to some it may seem that on earth there is not one area, which would not have been the foot of the Russian tourist. But this is not true. Located in the clear waters of the Caribbean sea, the picturesque Tortuga island is a piece ...

Athena - camp in the Volgograd region: holidays in the protected natural area with city convenience!

without exception, residents of large cities like to relax in nature. To have its own country house can not afford every family. Do not worry, no villas – no reason to cancel the trip out of town. «Athena" is a ho...