AMD Radeon HD 6800 Series — series graphics cards of the middle class from the famous company AMD. The data card has replaced the series with an index of 5. Below are descriptions of all specifications, test results, software and games.

It Should be clarified that the 6800 series was the first which was released under the logo of AMD, but not ATI after the merger of the two companies-manufacturers of computer components.

In 2010, there was a need once again to update the range offered by the company cards. During the presentation, AMD revealed all the details of the technical data and the capabilities of the new series. AMD Radeon HD 6800 Series consists of two models video card: HD 6850 and HD 6870. The last two digits conventionally identify the class of graphics card. Accordingly, the 6850 was the youngest, and 6870 — the older and more powerful. 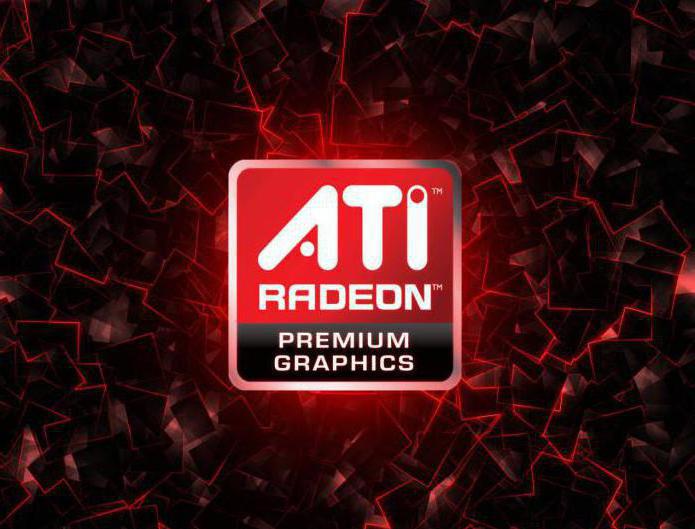 These cards were designed to replace the flagship HD 5870, but oddly enough, they were no longer leading, and he held the position of the middle class. The flagship of the company was a series with an index of 9 — HD 6900.

In the development of all previous graphics cards experts from ATI followed the same principle as their counterparts from Nvidia. This means that all the new designs and line graphics invested effort to achieve maximum performance and power iron. After the merger with AMD, the company's policy and approach to creating graphics took a slightly different vector.

AMD has set out to create a card with balanced power, performance and price. This series needs to compete with the 460 GTX and 470 GTX. For this the creators decided to develop a new graphics processor. Still there are disputes about whether Barts breakthrough or a step backwards. On the one hand, the creators simplified architecture and reduced size. On the other hand, power consumption and performance of steel is much higher compared to the previous generation of graphics cards from AMD.

According to the company, they made no revolution or breakthrough. Graphics chip Barts is a repetition of the previous generation, only with a new approach to old technology. One of the reasons for this decision were problems with production and factory at time of release AMD Radeon HD 6800 Series, so the creators decided to upgrade the old generation. 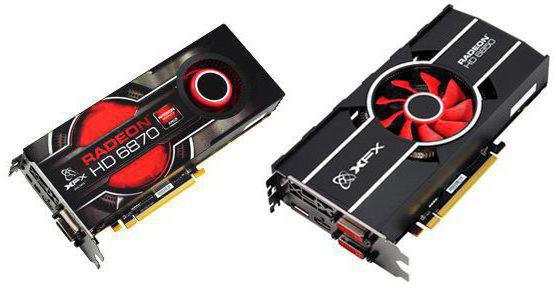 But the goal is to fill the segment of hi-end video cards based on the modernization of the architecture of the previous generation was not achieved. The new series falls short of the performance of HD 5870, but not ahead of it.

The Whole series is based on the Barts processor has a Shader model 5-th version, the amount of video memory fixed — 1024 MB. Each video card has two DVI, two miniDP output and one for HDMI. Both devices have support for CrossFire and display the image on 8 monitors simultaneously. Junior 6850 graphics card operates at a frequency of 775Мгц, the eldest, 6870, — 900Мгц. The cost of graphics cards — 180 and $ 240 respectively. Also it supports DirectX11, which at time of release AMD Radeon HD 6800 Series was important.

Both graphics card 6800 series was tested in the same conditions and on the same bench configuration. All the tests in 3D Mark and PC games released at the time of release of a series of graphics cards. 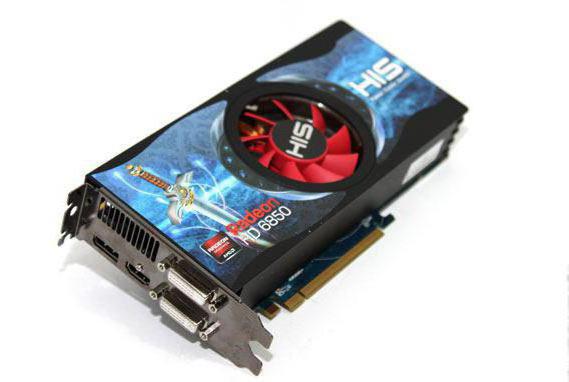 This model is the weakest in the series AMD Radeon Hd 6800. Characteristics greatly curtailed in comparison with an older graphics card. And trimmed everything, including the possibility of the cooling system. But the creators did not realize one thing: despite the weaker power, the graphics card heats exactly the same. This is a clear disadvantage.

The results in 3D Mark, the card inferior to the older in the series only 2-3 thousand points. Take the most productive and demanding games of those years — Crysis and Far Cry 2. The difference in FPS is 10 to 15 frames per second. If we compare this difference with the difference in price, then purchasing the HD 6850 seems to be quite an attractive solution.

The Older model of the series falls short in performance to the company's flagship HD5870. It is particularly noteworthy that the AMD Radeon HD 6800 Series, the price is much lower than the cost competitors from Nvidia allows to use the full capabilities of DirectX11. In particular, well copes with this task just the same HD 6870.

Upgraded GPU Barts allowed to be competitive with the flagship of the AMD and GTX 460 from Nvidia with memory 1 GB. 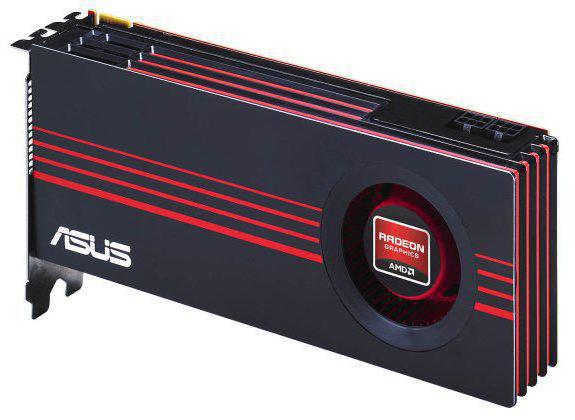 The New generation AMD Radeon HD 6800 Series reviews, which is ambiguous, is definitely worth attention and their money. Both cards took place between the budget models and the flagship HD 5870, but at the same time, the line can compete with competitors in its segment from Nvidia. Samples from AMD look much more advantageous. Performance graphics cards from Nvidia is minimal, but the cost is higher by 30-40 dollars.

The obvious cons include noisy cooling system with a cooler. In an effort to economize and simplify the architecture, the creators forgot to take care of proper cooling. Noisy cooler, which barely copes with the load, beats all the desire to use the power of your graphics card to the fullest. But this is not necessary, because for experiments and dispersal there are graphics cards from Nvidia.

the ARMA Series to date is one of the most popular first-person shooters. It stands out from the others in that it has an incredibly strong and single-player and multiplayer modes, of which there is virtually none of the other sho...