Voronezh chamber theatre - one of the young in our country. There he had more than 20 years. In his repertoire are intertwined tradition and modernity. In addition to performances, there are exhibitions and lectures. 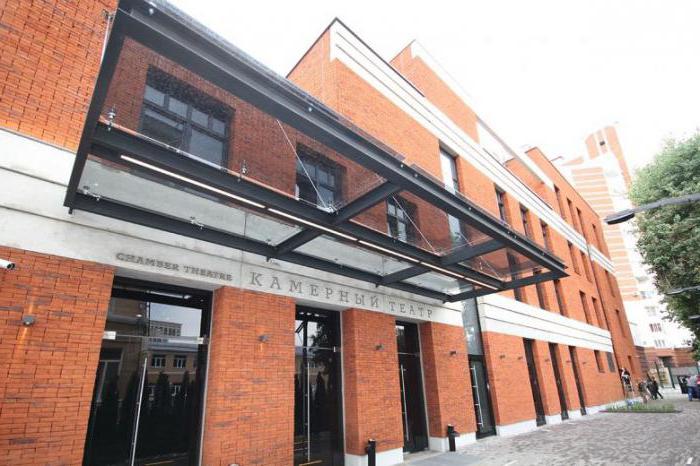 Voronezh chamber theatre opened its doors in 1993. It is a public repertory. In the troupe are 17 artists. For one season is approximately 180 performances. In the first years of existence of theatre the actors were only four.

For Many years the artists rehearsed and played performances at the Palace of culture of railwaymen. Your premises for 21 years did not have Voronezh chamber theatre. The new building, he received only in 2014. It has two halls. One is designed for 180 seats. The second can accommodate only 80 spectators and is equipped with a transforming stage. The first performance played in the new building, was “Boris Godunov" by Alexander Pushkin.

His performances throughout the years of its existence, was famous for the Voronezh chamber theater. Poster and today it offers an interesting and extraordinary performances. Troupe since 1996, goes on tours and participates in festivals. The theatre has chosen for themselves a way of expression through the actor's individuality. He continues and preserves the best traditions of the Russian performing arts.

A theater Mikhail Bychkov. The performances of Voronezh have repeatedly been nominated and the winners of the “Golden Mask”. Actress Tatyana Kutikina received the coveted award as the best performer of female roles. Performances of the troupe often became winners of various festivals.

The theatre is in the top ten best and most interesting provincial groups according to the ranking of the magazine "Forbes".

The building also has a cosy café where you can eat, a library where there is free Wi-Fi, and a private recording Studio. 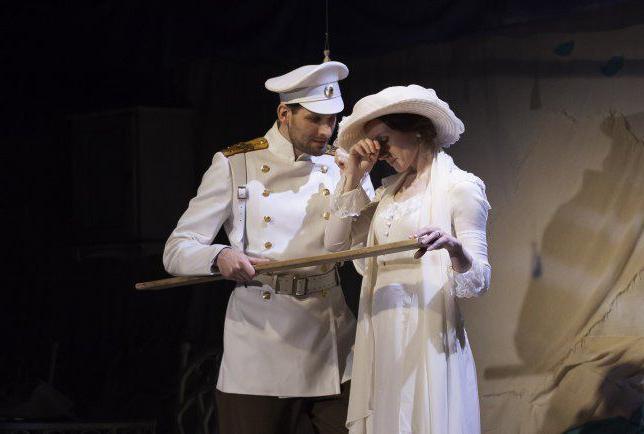 Voronezh chamber theater repertoire to its audience offers the following: 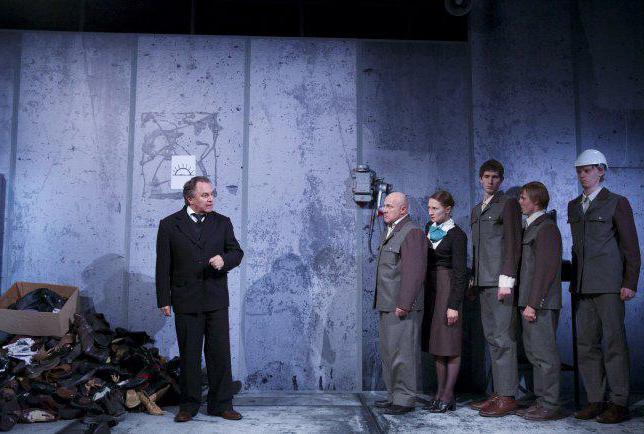 Voronezh chamber theatre is famous for its actors, capable of experiments. 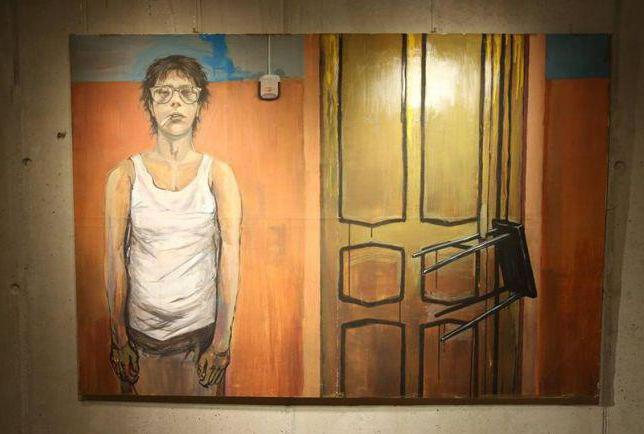 Voronezh chamber theater maintains an active exhibition activity. In addition to the auditorium, it features an art gallery. There are constantly exhibitions of works of artists, cartoonists and photographers. The gallery is open on days of performances and open one hour before performances.

The Exhibition, which can be seen in the theater this season:

"Tricks of the Cherubs" is an exhibition of the artist Nina Proshunina (Naniki). Here you can see a whole series of her works. Nina collaborated with the Voronezh chamber theatre. She did the artwork for his performances. And created a whole gallery of portraits of actors of the Voronezh theatre.

The Exhibition "the Light". Here are the work of artist Vladimir Potapov. Exhibition called “Light”, as it is a picture of a large cycle devoted to artificial lighting sources. Vladimir Potapov is a finalist and a winner of various competitions.

The Exhibition "Limits of adequacy". This is the work of the artist Kirill Garshin. Here are the pictures that interpretiruya Bible stories through the eyes of the inhabitants of a madhouse.

The Exhibition "Mayakovsky and his contemporaries". Here are photos of the poet. The exhibition is organized jointly with the Museum named after V. V. Mayakovsky.

The Personal exhibition of theatrical artist Alexander Gorenshtein. This talented man has designed more than a hundred performances in different countries of the world. His works are kept in galleries and museums in Russia, England, Italy, America, etc.

The Exhibition "Scenography, costumes". Here you can see the famous theater artist Alexei Hunger. He started his career in the Voronezh theater. Was his main artist. Created set design and costumes.

In Addition to performances and exhibitions, the theatre has an educational project. It was opened in February 2015, the Name of his "Lecture in the theater». Responsible for this project, the actor of the Voronezh theatre Kamil Tukaev.

The Lectures are held on various topics:

Their stories lecturers accompany the demonstration video with excerpts from plays.

the News that in 2011 the famous actress and model Alicia Silverstone gave birth to a son, stirred up millions of her fans around the world. At a time when fans of Alicia searched the Internet for news about mother and baby, many ...

July 16, 2014 Russian world suffered an irreparable loss - in the forty-fourth year of life died one of the greatest creators of the 20th century artist Pavel Ryzhenko, the cause of whose death - stroke in the twentieth century, i...

A. Volkov, the famous children's writer

A. Volkov — a fine scholar, teacher and translator, who during his career wrote several popular scientific works, historical novels and fantastic stories, and also translated to Russian language for many works of popular for...

the Film “the Devil wears Prada”, which was released in the summer of 2006, immediately won the hearts of many beauties. And not the fact that it is talking about the fashion industry, and the fact that the film is abo...

For many years the beautiful seaside city of Odessa in the people was called. It was called the Little Paris, the Pearl of the Black sea, the southern Palmyra. But the fact that he is a chief of thieves, the country's capital is f...

folk music is not as popular as before. Despite this, across Russia regularly give performances ensembles, festivals. One of the most famous bands, until recently, was «Voronezh girls”, the head of them was Yuri Romano...