The names of Russian folk tales and their classification

As you already know, a fairy tale – it is a prose or poetic work of oral folk creativity (folklore) or fiction. Tales designed for children. Ask any child: “Write the names of Russian folk tales”. Most likely, he is happy and will be happy to fulfill such a request. But, of course, there are tales for an adult audience.

Names of Russian folk tales to many become familiar with early childhood, when parents tell a child at night the magic of storytelling. Then – kindergarten, where educators and nurses can also carry on the tradition. And in school, some similar artworks are included in the program for the study of Russian literature. So, it is possible to tell the tale next to us the whole life: in adulthood we have already read the tales to our children and grandchildren. 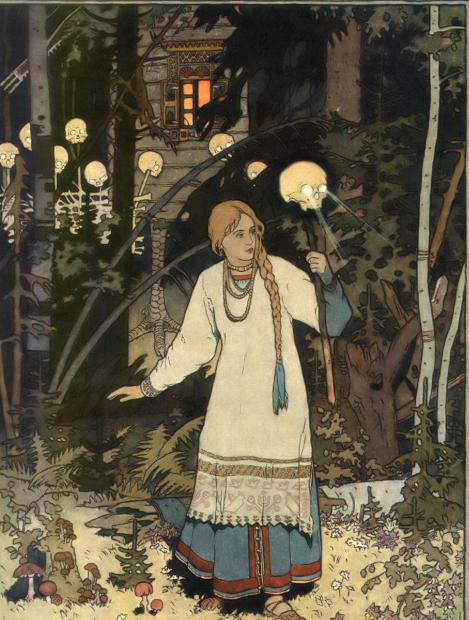 Russian tales have a fairly clear classification invented by scientists-literary critics for a more complete study and understanding. The great separation: the works of folklore and copyright, literary.

Folk Tale passed on by word of mouth (at least earlier so was, to the mass appearance of books). Its author-the collective, his name – the people. The subjects of such folklore are based on fiction and are present in folklore throughout the world.

Literary (author) fairy tale authored by a particular author. It can be created based on people's works, and can be used or reworked the original story. A vivid example of the author's tales in verse-creations of Pushkin, the greatest storyteller who in his works has created a flurry of images and stories based on folk sources, and even the names of Russian folk tales (compare "Of the priest and his worker Balda”, “About the fisherman and the fish”). 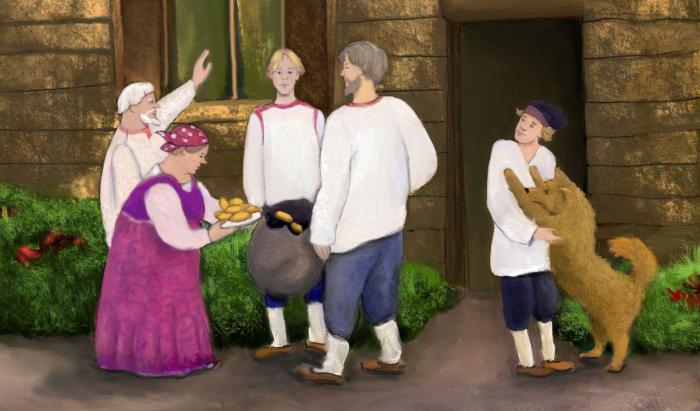 Classification of folklore and fairy tales

These works of the Russian people, in turn, are divided into tales about animals, magic, domestic, legendary, tiresome and others (referred to here and anecdotes, and fables). Some researchers believe that the stories of the people are myths, which lost the original meaning of faith, its sacred ritual and practical application. And in a fabulous piece of fiction and the artistry of the plot come to the fore. They primarily differ from the epics. And folk tales are characterized by anonymity, orality and collectivity. 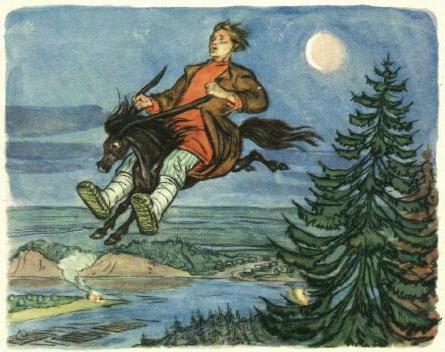 The names of their childhood, as stated in the hearing. Household tales occupy in folklore important place. What is characteristic of them? They tell of the stories, usually from everyday life (unlike magic, for example). Heroes of the works – real characters: husband, wife, soldier, gentleman, priest, merchant, employee and others. Subjects also did not differ in intricacy and the story about fooling the rich gentleman or precept stupid and careless wife. 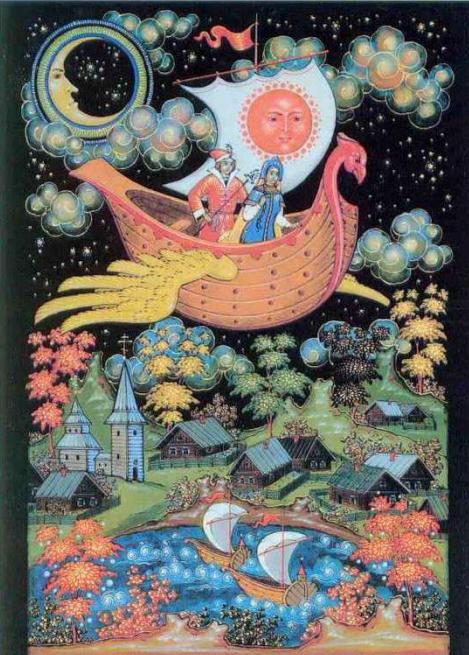 Thus, the household tale is a work of folklore on the domestic theme. Here are just a few names of Russian folk tales: “the Porridge (or soup) of ax”, “Pop & worker”, “the master and the dog”, “Master and man”, “the funeral of the goat”, “the fool and the birch tree”, “Pot”. So, everyone knows the tale of the savvy of a soldier who cooks porridge from an ax, that is, as if out of nothing, but asks him to bring many different products to dish out richness.

Their Names we also remember from childhood. General atmosphere of magic and miracles of all kinds – the characteristic feature of this type. Plunging into it, each child grows up with the global principles of the struggle between good and evil (in the end, the victory of the first over the latter), with great ease perceives the existing system of universal morality. 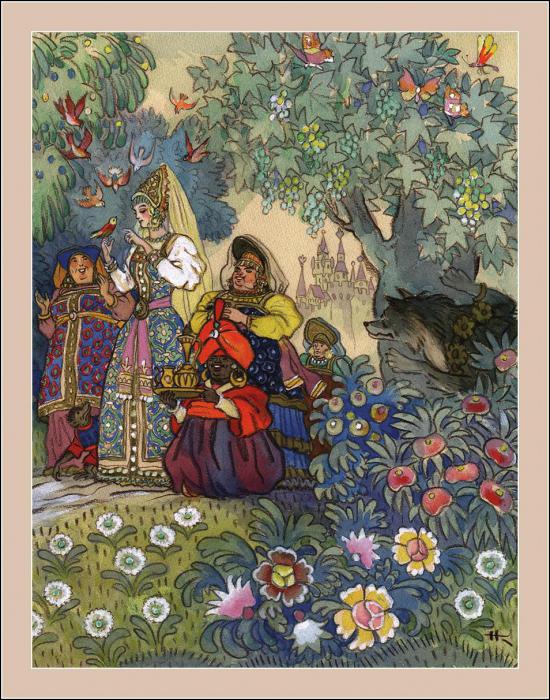 Magical characters present in the fairy tales Koshchei the deathless, Baba Yaga, the Goblin and Water – sometimes good, sometimes evil. They help or hinder the main character to realize our plans with the help of various magic items. The names of Russian folk tales about magic for children of different ages: “Sivka-burka”, “Marya Morevna”, “Vasilisa the Beautiful”, “Ivan tsarevitch and the grey wolf”, “the frog Princess”, “the Scarlet flower”, “Sister Alyonushka and brother Ivanushka” and many others.

There is in Russia, journalists who are trusted by the majority of citizens? Of course. Absolutely among them will be named Arkady Mamontov. Documentaries, a list of which is presented in the article, made in the genre of journali...

The series "Days of our lives": the actors

In 1965, one of the American channels launched the series "Days of our lives". The actors quickly became famous not only in USA but also beyond. The series soon began to broadcast in other countries."the Days of our lives": actors...

the Yermolova Theatre is one of the most progressive theatres of today. It was formed as a Studio by graduates of the Maly theatre and was intended for experimental acting and directing experiences of young talents. Since its ince...

the Death of any human being – a tragedy. Celebrities leave this life exactly the same as ordinary people, but the circumstances under which it occurs, always the subject of intense interest the public and press. The death o...

D. I. Fonvizin – the first Russian playwright-the playwright who dared during the brutal serfdom to raise the issue of his immorality, corrupting as gentlemen, and slaves, the peasants. For example, families Prostakova of Co...

"Woe from wit": how conflict defines the collision was with the society?

the Russian diplomat, state Councilor and Russian classic Alexander Griboedov served in the East and was called by the Persians Vazir-Mukhtar. He was killed in the winter of 1826 in Tehran, the Muslim conspirators. However, his mu...