The White Lake. Ryazan oblast and its a gem

The Nature of Meshchersky edge at times overwhelming. Thick forests, diversity of flora and fauna, pristine waters. One of the jewels in Russian can be called the White lake (Ryazan oblast). 22 kilometers from city of Spas-Klepiki (150 km from the capital) is this reservoir of karst origin. Thousands of years ago the water made its way in the mountain ranges, forming a secret cave. Eventually they collapsed, and in their place appeared a huge pit with water. Pond in Klepikovsky district of the Ryazan region is unusually deep and clean as the lake formed in this way. A lot of those. Their names are traditional for all areas. Almost any region can find the Holy Light or the White lake. Ryazan oblast boasts one of the most picturesque of such sources. 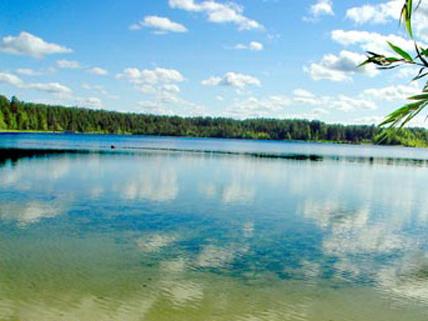 Forest from all sides bordered by water. The lake depth is equal to 52.5 meters. Although there are places where the measurements show 101 meters. Thanks to this depth, it freezes the most recent in the province. Its area is more than 33 hectares, the coastline stretches for 2.2 km. Diverse and unusual flora and fauna of the pond. For example, polutnik is a plant that has survived since the ice age, witness of a long past epoch. It can be found mainly in three regions: Ryazan, Vladimir and Moscow - at the bottom of karst lakes. But as for the fauna, and its rich lake White (Ryazan oblast). The fishing here will be very exciting. Of course, at a depth of something to catch in the summer will be difficult, but near shore prey may be extremely abundant: pike, tench, IDE, of plotnicki, perch. However, a large number of tourists may disturb the peace and quiet needed for productive fishing. And when it becomes ice, fans of winter fishing will feel completely in their element. Lovers of beer in the season we can indulge in freshly caught crayfish. 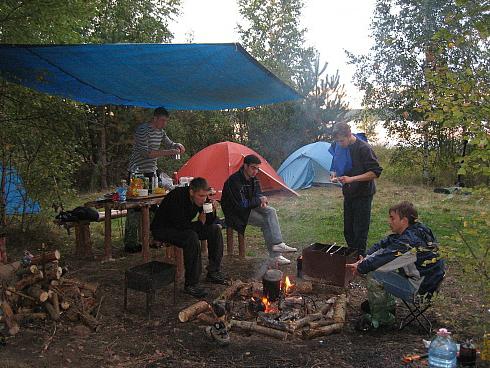 Campers can meet here at any time of the year. Moreover, the options may be few. Enjoy amazing nature, but at the same time some drugs can be, if you come to the sanatorium. Lake White (Ryazan region) – it is also a shelter to tourists who prefer a “wild” stay in tents. With the advent of warm days on the coast begin to appear tents. Fans of scuba diving happy to descend. However, local residents are trying to restrict access to the lake to outsiders, build the fences, reaching the water and therefore closer to the lake is possible only from the South and West. On the other hand, a large flow of tourists leads to a gradual contamination of the reservoir, although the cottagers are making their “contribution”, dumping waste in the water. Such environmental degradation has forced local authorities to take urgent measures. Due to this, currently, vacationers stopped to wash in a lake the car and leave them far from water, on the banks equipped kostrishcha, and the debris formed in the designated areas. 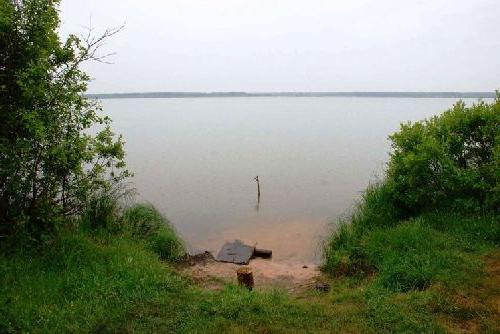 Far beyond the Meshchera famous White lake. Ryazan oblast, with its pearl attracts many visitors who come here for beauty and new experiences.

In Greece often dream to visit the leading Spa business Mykonos, Crete or Rhodes. It is noisy by day, fun by night, and the rest flies by like a moment. Tourists who are more attracted by peace and tranquility, fit tours to Greece...

Turkey's Aegean coast — a great place to stay, the tourists will find here not only the notorious sea and beach but also monuments of ancient culture. We should not forget that prices for tours to Turkey is much cheaper than...

Ephesia Hotel 4* is a good relaxing hotel for a beach holiday not too far from the centre of Kusadasi. Its usually chosen by couples, lovers and families with children. Hotel fully corresponds to its description in the brochures, ...

Sochi-Tuapse - what type of transport is better to get?

Before you make the trip on the route Sochi-Tuapse, you should consider their way. In principle, the distance is not very large, and ways to get to your destination a lot.Trains and trainsthe budget option – the train Sochi-...

City of Ravenna: sights. The mausoleum of Theodoric, mosaic Basilica of San Vitale, tomb of Dante

the Italian city of Ravenna is located in Emilia Romagna area, ten kilometers from the Adriatic sea. The houses in the alleys of the village are neat, bright, clean, perfectly fitted to each other like the pieces of a puzzle. Gene...

the Crimean Peninsula – it is a unique place. In a relatively small area are not similar to each other landscapes. Every corner of the Crimea is filled with attractions-historical, natural and architectural. South beach is k...