Curious tourists can not miss the town-fortress, which is a wonderful monument of Russian defensive architecture. It is located on the Izhora hills, in the Leningrad region. Only twelve kilometers need to be overcome to the South of the Gulf of Finland in order to be in front of a small platform on a rocky promontory. 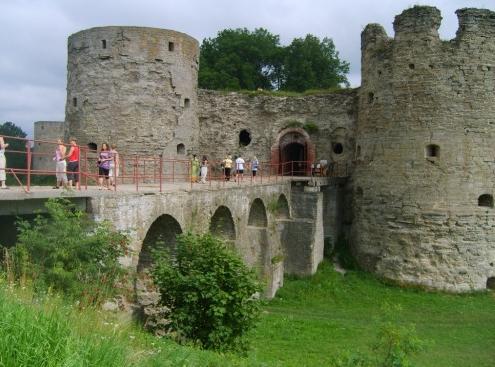 Koporye – the ancient fortress, although unknown to many. But it is an amazing architectural work of the masters of our country. Throughout its history, the fortress was reconstructed several times, changed hands, was passed from hand to hand as a trophy. Today it is almost restored, allowing the building to retain its original architecture, especially the romantic atmosphere of the distant middle ages.

Koporye (fortress) was built in the thirteenth century. On the lands of the tribe VOD, paid tribute to Novgorod the Great, there was a small churchyard. It, and burned in 1240 the knights of the Livonian order, who marched to take over new territory. On this spot they erected a small wooden fortress, which was later recaptured by the army of Alexander Nevsky. His son Dmitri, who inherited the throne, commanded to build a more robust structure to protect the borders. Therefore, according to the Novgorod chronicle, Koporye fortress - appeared on the map in 1279. First fortifications were made of wood, and a year later they were built of stone. 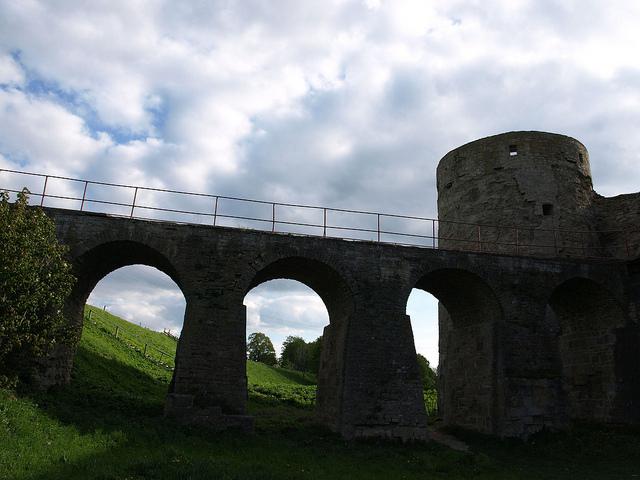 The fortress, However, Dmitry was destroyed during the reign of his brother, Andrew. By the end of the thirteenth century it was rebuilt again, because it exacerbated the threat of foreign takeover. This structure stood until the fifteenth century. Koporye (castle) lost its importance with the construction of a new stronghold-Pits on the river meadows. The population constantly decreased, and so it lasted until then, until the area became part of Moscow Principality. Koporye were thoroughly reconstructed: took into account the topography and the development of firearms. To work attracted even foreign masters.

In the sixteenth-eighteenth centuries, the fortress became numerous battleground between Russian troops and Swedish. The consolidation was in the power of the one, the other, opponents and did that tried to get it back. However, it remained at the disposal of the Russian Empire. Catherine II ruled the town from the FORTS, but was forbidden to disassemble it. Only in the twentieth century, it again started the battles between red Army and White Guard, and then between Soviet troops and Nazis. In the eighties of the last century, historians drew the attention of the authorities on the monument, so they started to be work of conservation and preservation. And in 2001, the fortress received the status of a Museum which is open daily. 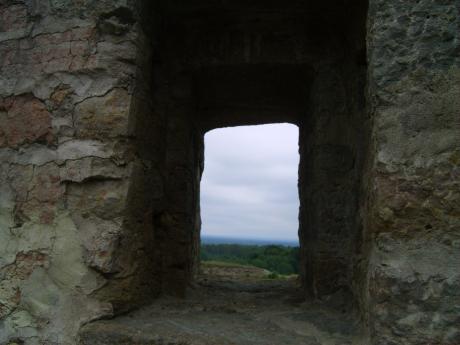 The Fortress of Koporye can visit anyone. The best route is through St. Petersburg. The train, departing from the Baltic station, will take you to the station Kalishche, and then should change to a taxi. You can also go by road in Tallinn, Peterhof or Gostilitskoe highway.

relax, to rejuvenate, to enjoy, and energize residents and guests of the southern capital of Kazakhstan in the Paradise called "Tau Spa center" (Almaty).Location"Tau Spa" (Almaty) is located on the territory of the tourist complex...

What is tours? Tours to Turkey. Tours from Moscow

Today, more and more demand “burning” tour. Why? What is their advantage over normal rounds? What is “tours” at all? Before holidaysso you finally decided: this vacation will be spent behind the walls of hi...

Hotels of Noyabrsk: overview, description, address and reviews of tourists

the City of Noyabrsk, owes its birth to the oil and gas fields around its territory. This settlement, since the founding of which has not passed fifty years. It occupies a convenient geographical position between the rivers Obi an...