First and foremost it should be noted that a foreign trade contract is a fundamental document for any foreign transactions. At the moment, there are many varieties of this document, however, as practice shows, the most common contracts of sale. On this view we shall discuss in this article.

Foreign trade contract on the territory of the Russian Federation 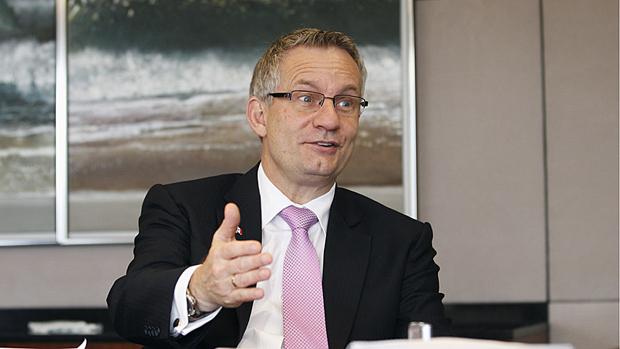 Under the foreign trade contract is commonly understood as a special document, which confirms the conclusion between the two parties (residents of different States) so-called foreign trade transactions. The subject of the transaction usually is a sale of a commodity. The basic document in the field of international trade law in this case is the Vienna UN Convention of 1980. This Convention stipulates the rule of law, which reglamentary the exercise of each trade at the international level. It is important to note that a foreign trade contract is considered to be one of the main instruments for direct customs clearance, as well as to control transactions from the public administrations. 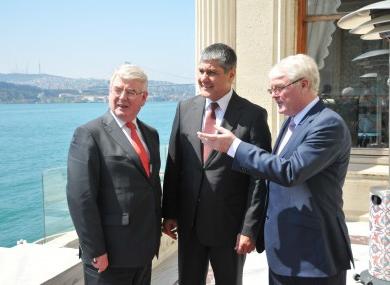 In Addition to the existing international rules and principles of concluding such agreements and there are the requirements of Russian customs legislation. Often, according to experts, foreign lawyers do not know what to prescribe data on the timing of the importation of goods in contracts with down payments.

Foreign trade contract, of course, serves as a basis for the conclusion of other transactions that are necessary for the execution of international transactions. The parties have concluded an agreement for the supply of a commodity, through the above contract should agree on the issues related to timing of delivery, accompanying documents, freight forwarding jobs, and the very carriage of goods. Properly drafted international contract allows parties involved to successfully implement the economic potential of the transaction and if possible to avoid additional financial costs associated with the direct settlement of minor issues. 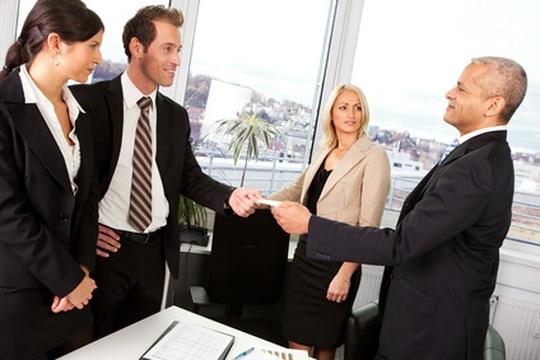 To optimize and standardize the conditions for agreements at the international level, the participants use a certain set of rules, otherwise known as "Incoterms".

It is believed that a foreign trade contract must be drafted by a qualified specialist, namely a lawyer, in order to avoid problematic situations. The specialist must be competent in matters of international law, customs clearance and other related fields. The best option is to entrust the preparation of foreign trade contract lawyers of the customs representative, which will subsequently be directly involved in the customs Declaration of goods.

In different situations the human body is exposed to all sorts of negative influences: radiation, dust, germs. So I invented the personal protective equipment that can be used in adverse for the people conditions. Knowledge about ...

to the right has been successfully implementing its functions, it must have its external expression. Legal doctrine under the form, expressing the will implies a norm. It is the source of law. Usually in theory allocate four: judi...

In our article readers will be presented samples of claims for child support. We understand, of any monetary sanctions in question, for what reasons can apply to the court for the purpose of payment, where and in what order to app...

Important for the whole of the Internet "anti-piracy" law in Russia appeared in 2013. Since then it has undergone several revisions. Its adoption has led to a sharp public debate about the future of the world wide web and the free...

In the twenty-first century, lots of modern States is committed to peaceful coexistence with other countries. In other words, people are tired of wars. This trend began to gain momentum after the Second world war. This conflict ha...