In several cities of Russia appeared amazing museums, a visit to which is interesting to both adults and children. Into their number entered and Chelyabinsk. "Eksperimentus" according to visitors — it's the most amazing Museum in the city. It can (and should) touch all the exhibits are hands to twist all the screws, push all the buttons and even participate in complex experiments. 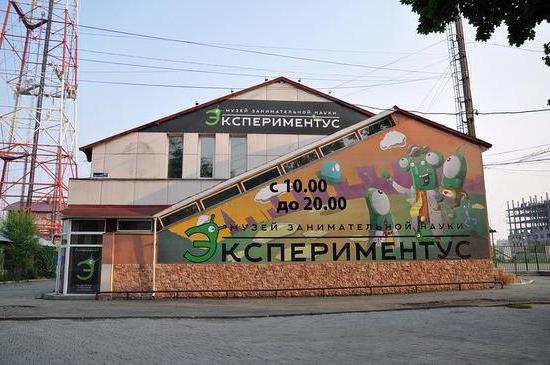 And do not think that this tour will only be interesting to the students: among the visitors to the Museum you can see children from three years, students and their parents, students and even people of very old age.

An entertaining science Museum "Eksperimentus" in Chelyabinsk still very young. It first opened its doors in late July 2011. The event took place on the street Ordzhonikidze. But despite this, the Museum has become very popular not only in Chelyabinsk, but also in Russia and even abroad.

Since the opening the Museum was visited by guests from the UAE and the United States, Canada and Germany, Australia and Spain, Israel and France, Slovakia and Puerto Rico, Belarus and Italy, Turkey and Kazakhstan, England and China, the Netherlands and Austria.

What is a Museum?

The activities of the Museum "Eksperimentus" aimed at popularizing science. Its main goal – to demonstrate that science is interesting and entertaining. Here you will prove that chemistry, physics, biology and other related science can cause genuine interest and kids who are in these walls feel like real scientists, and adults and sometimes the elderly. 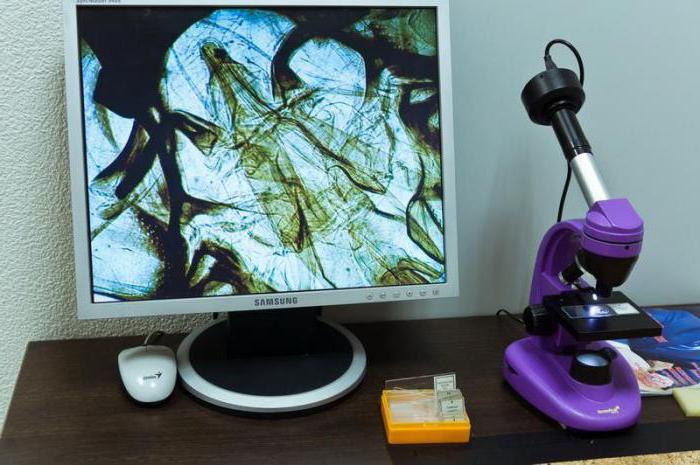 An Unusual institution, located on Ordzhonikidze street is a two storey building. The exposition occupies three halls. For a careful study of the exhibits will take at least three hours, however, especially interested visitors stay here for the whole day.

The wind tunnel, the wheel with which it is possible to obtain electricity, parabolic antenna, magnetic maze — all these exhibits not just produce a great impression, but also teach. At the Museum "Eksperimentus" you can see the real tornado, to see the screen of the imager, as the human body radiates heat waves and gives off heat, easily two fingers to lift huge, weighing twenty-four pounds a weight, sit on a chair of nails and climb to twenty centimeters from the floor. 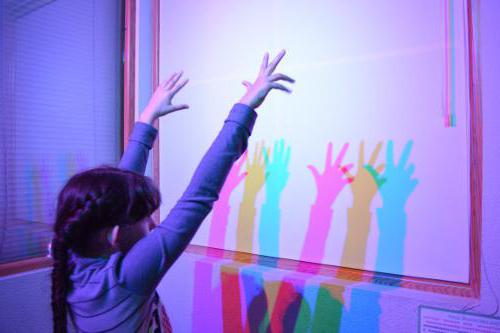 And if you don't just want to understand the essence of phenomena, you will be able to make experiments, of course with the help of the instructor. For example, you can assemble a model airplane, or learning how to tie knots in different ways. Although the Museum ‘Experiments” is designed for children, adults, visitors most of the exhibits are a delight.

It's Nice that the Museum exposition is constantly changing and new exhibits made by the staff of the institution. In "Eksperimentus" presents a variety of optical illusions. The most interesting ones – mirror. In the off condition, it is of no interest, but once you turn it on, the area of the Museum, reflected in it, is greatly increased. 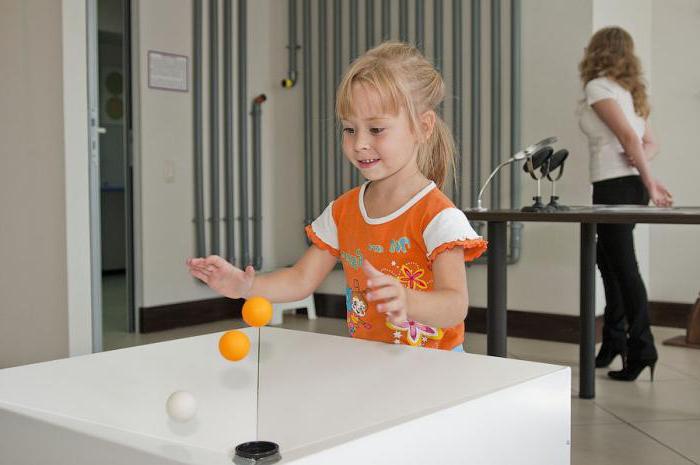 The Walls "of Experiments” in Chelyabinsk plastered with drawings with graphic illusions, and the tables lined with a variety of puzzles ingenuity. In addition, you will be asked to circle the drawings only by their reflections, and, believe me, is not so simple.

Inertia perfectly demonstrate balls-pendulums hanging on strings. They create a beautiful wave. And the other the pendulum, located nearby, moves erratically. At the Museum "Eksperimentus" there have been interesting experiments with electricity: anyone can twist the handle electric cars, using the metal shavings to see a magnetic field. The most spectacular exhibit-a large plasma ball, inside of which flashed a little lightning. 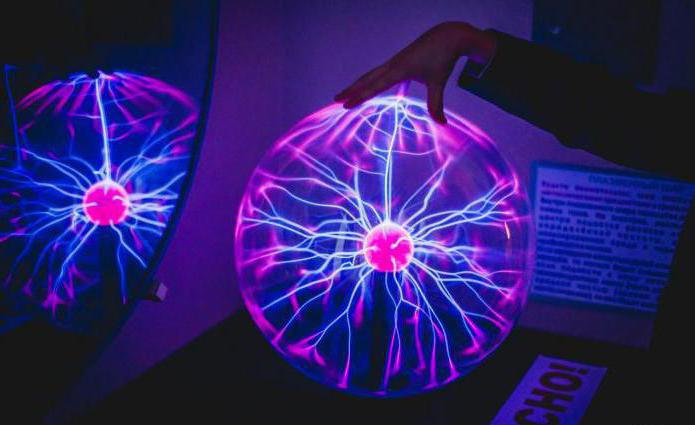 Another fascinating task that initially seems very simple — with a magnet to hold through the maze metal ball. Here are not one but several models "perpetual motion" that haunted the mankind for several centuries.

Within an hour "Eksperimentus" (Chelyabinsk) excursions accompanied by an experienced guide. After free time (hours) during which the group can get acquainted with the exhibits and carry out experiments.

For group visits there is a discount here — fifty rubles for each ticket. A group of children of about fifteen people there must be one adult that is free. 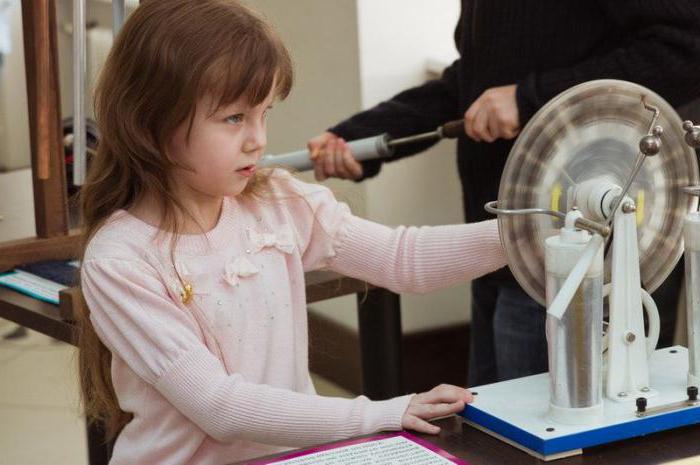 In "Eksperimentus" in Chelyabinsk-is a great place for practical classes in physics and chemistry. When it and children and adults will learn a lot, get a vivid impression.

This is a slightly different tour, it is held in a new format. Insidious anti-Professor Charlatans hid in the laboratory of the Museum a special device that creates black holes. Tourists only have an hour to find it and defuse it, otherwise the place where the Museum will be a huge black hole and swallows up the whole city.

How is the quest tour?

The First group is a normal, but somewhat shortened tour (30-40 minutes), then in the Museum is the quest. After its completion, all children will receive Souvenirs from "Eksperimentus". 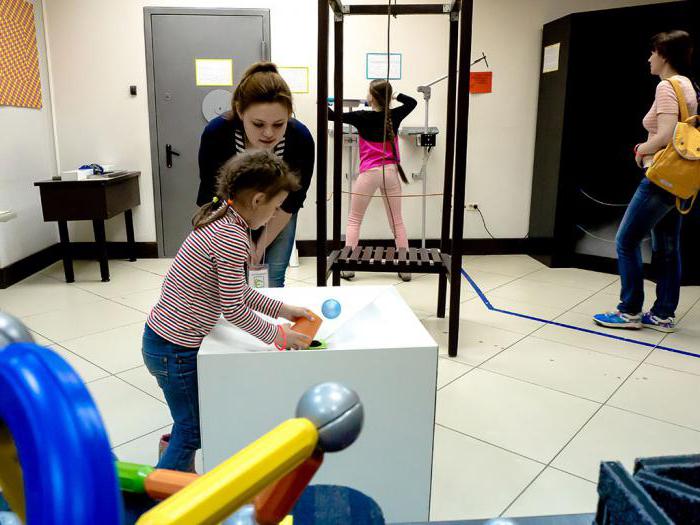 "Eksperimentus" in Chelyabinsk — it's an unusual place, where a serious scientific phenomenon are presented in an easy accessible form. However, it is a Museum, so the guide asks guests to abide by some pretty simple rules.

What's in the Museum should not be done?

"Eksperimentus" in Chelyabinsk: the price of entrance tickets

Upon entering the Museum, visitors can assemble a Rubik's cube. Anyone who successfully cope with this puzzle, get a discount on the ticket. The cost of admission is four hundred rubles, for children from three to seventeen years, full-time students, pensioners and visitors with disabilities the ticket will cost three hundred rubles, children under three years are admitted free of charge.

Family ticket for two adults and two children (upon presentation of passport) is one thousand three hundred roubles, for large families — one thousand four hundred rubles. Tour programmes are conducted every hour, the cost of excursions included in the price of admission.

Chelyabinsk, "Eksperimentus": address, how to get there?

The Museum is located at the address: Ordzhonikidze St., 58 A. here you can Drive any public transport to stop the “Opera”. 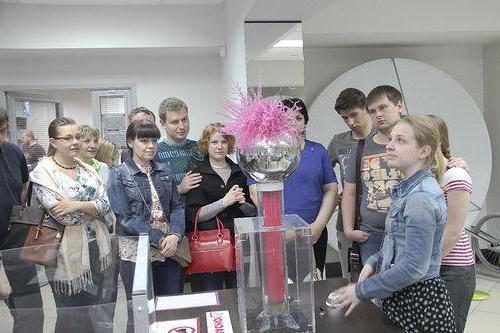 The Most unusual Museum of Chelyabinsk — “Eksperimentus". Customer reviews confirm this. The townspeople come here in families: adults and children enjoy interesting exhibits. Guests of the Museum Express their gratitude to the staff of the unusual companies for the professionalism, interesting excursions, for our Sunday show experience.

Tourists who are going on holiday to Thailand, you should pay attention to the hotel 3* Cosy Beach Hotel. In this complex are able to create a comfortable environment for living. Many vacationers who visited the hotel earlier and ...

Myanmar on the map travel of Russian tourists still a white spot. And for good reason. In terms of the richness of cultural attractions and natural beauty of this country is not inferior to its neighbor Thailand. As for the level ...

Kemer is a relatively small resort town, despite his young age, already well-known among Russians for its beautiful beaches and gentle sea. In Turkish its name sounds like “belt”. In addition, the resort is famous for ...