How to get to Zhukovsky from Moscow

The Town of Zhukovsky, located two and a half dozen kilometers South-East of Moscow. This is a significant industrial and scientific center and one of the largest settlements of the Moscow region. The basis of the industry comprises enterprises and research centres and aerospace industry. Its population exceeds one hundred thousand people. The question of how to get to Zhukovskiy, primarily interested in themselves residents of this city, many of whom daily have to travel to Moscow to work and to return back in the evening. And transport links with the capital, which seems to be located not so far leaves much to be desired. 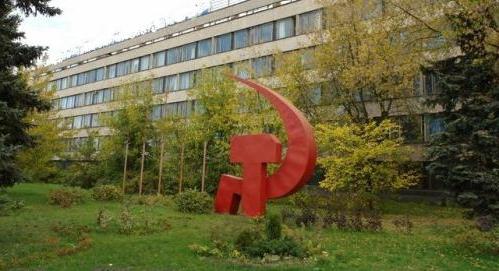 City Zhukovskiy: how to get from Moscow to the optimal way

Everyone can Have their favorite ways of solving transport problems. But one of the most common answers to the question about how to get to Zhukovsky, is to take the train at the Kazan station and follow it to the platform "Otdykh". It is located in the city and in the immediate vicinity there is a stop "Elijah" and "Kratovo". They may be located closer to the place where you are going to get. This system of transport communication with the capital has formed over the last decades. But lately becoming more popular other transport options. Many of those wondering how to get to Zhukovskiy, prefer first to get to the metro "Vykhino". When you exit you should cross the square and at the bus stop to take the bus 478 or 474. But the latter is not for everyone, because it should be across the Zhukovsky transit, and most of the route runs outside the city. Here, on the square near the metro station "Vykhino" you can sit in the taxi. They are more frequent buses, and the fare is quite acceptable. 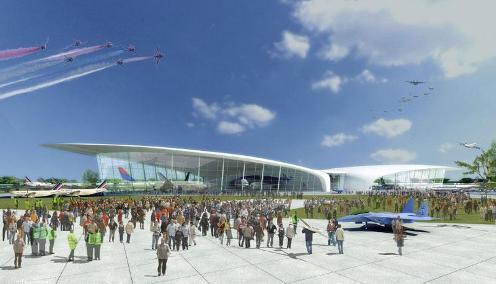 City Zhukovskiy: how to get to it in his car

Once in two years there is held a traditional exhibition MAKS - international aviation and space salon. It is accompanied by demonstrations of technology in action and draws much attention of the public, which is a very topical question about how to get to Zhukovsky. Heading to the Airshow in my car, should turn from the ring road on Novoryazanskoye highway (the highway M-5), or, if you go from the city center, then you should move on Volgogradsky Prospekt to the intersection with MKAD. In the village of Zhilino should turn from Novoryazanskoye motorway to the highway A-102, which will lead straight into the street Gagarin the town of Zhukovsky. On the territory of the village it is part of the highway that was marked on maps as A-102. A feature of the layout of the city is elongated along it. Not to get lost, heading to the Airshow, should focus on markers along the route on the occasion of the upcoming event. 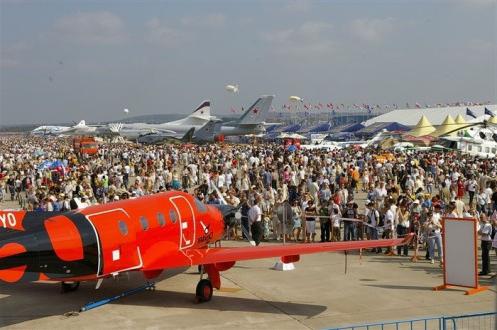 Some believe that the day of the Airshow, it is advisable to abandon the private car in favour of public transport.

In recent years a popular place for Russian tourists became Croatia. Porec - one of the largest tourist centers of Istria. The resort is located at a distance of 60 km from the airport, the lagoon of the same name. In this picture...

Souvenirs from Turkey what to bring

Turkey is the country for Russian tourists almost native. Every year crowds of domestic seekers travelers stormed the local resorts. And, of course, everyone wants to bring a piece of the Arab countries, and gifts native has not b...

Italy is one of the most beautiful countries in the world. Its rich history and amazing nature amaze and attract. Therefore, tours to Italy are very popular with tourists. Such famous cities as Rome, Venice, Florence, Naples, Bolo...

In the early 60-ies of the last century, the aircraft "Boeing-727" first took to the sky. This model was the second and last model of the group, received a trimotored layout. Next model — 737 — had the engine, which ca...

The description and photo of the hotel "Park-Hotel" (Izhevsk). "Hotel Park": customer reviews

Ideal for those with business or tourist purpose is sent to Izhevsk - "Hotel Park". It offers luxurious apartments with all necessary amenities.brief description of the hotelNot only picky travelers, but also quite demanding guest...

Plan to relax on the Red sea, away from noise of cities and crowded resorts? Prefer a relaxing time on the beach or by the pool? I wish to have the opportunity to admire the rich fauna of coral reefs? Don't want to spend much on a...