Central bus station "Odessa" and other bus pearl of the sea

Lovely seaside Odessa attracts guests from all over Ukraine and other countries. Many come to explore the architectural, historical and cultural attractions, some of them stay to rest. Even those who go to the beaches of the other resorts in region, usually make a stop in Odessa. But the most convenient and affordable way to travel around the city and beyond – bus.

Big city means active traffic. To serve the residents and guests of the city, in Odessa there are the following bus stations: 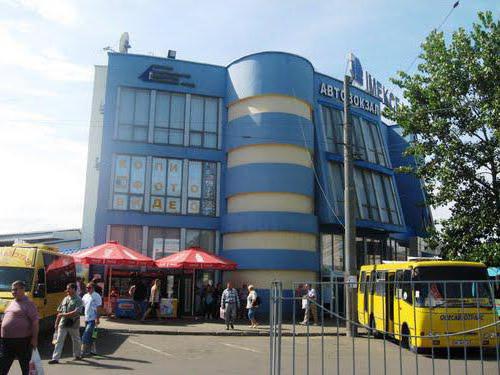 The transport hub of the city-Central bus station

In connection with the recent reconstruction of the bus station "Odessa" has been significantly updated since it was built in 1964. Improved waiting rooms, and air-conditioned all platforms got a canopy to protect passengers from rain or sun. The station has clean bathrooms and showers. For a longer stay on the 3rd floor of a mini-hotel "Express”, offering 30 rooms with a TV, air conditioning and wireless Internet.

Standard services include Luggage storage, round-the-clock cash register and referral service. Also tourists can take advantage of cafe-bars, ATMs, free Wi-Fi, and in the case of unforeseen problems-medical station or a police room. 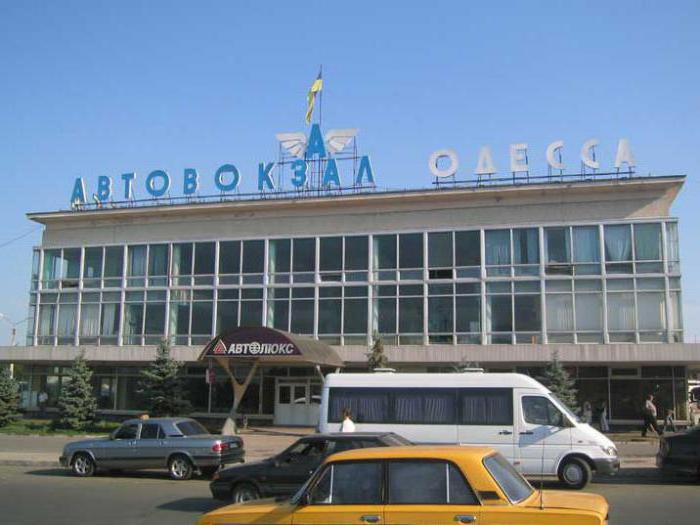 Bus station «Odessa” – how to get there?

From the railway station to the station can be reached in 20-30 minutes at the 5th tram, or by bus № 84, 88, 90, 91. From the airport take approximately 40 minutes, direct route there, so I need a transplant. Outside the terminal you can catch the 14 bus, get off at the stop called "Breeding Institute” and transfer to bus number 23 or to leave the bus at the stop called "Stepova” and further to get at the 115th Shuttle bus. The second option – to sit on the airport bus No. 129 and the stop “St” catch the 232 bus or 197-th bus. 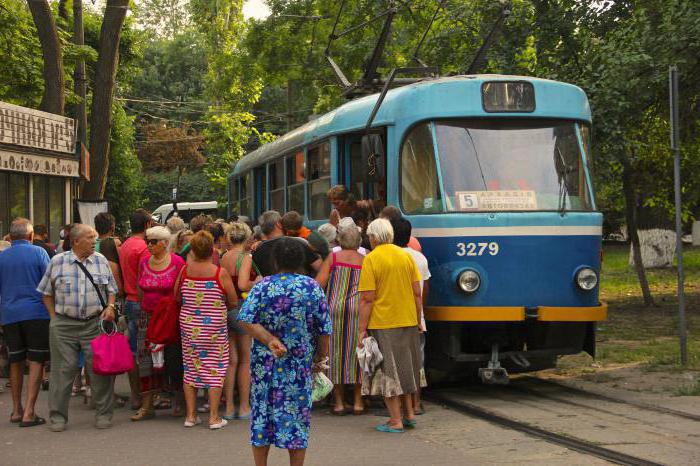 Reachable with bus stations in Odessa?

Year-Round popular routes in the cities of Ukraine, most flights depart in Kiev, Nikolaev, and Kherson. In summer, the demand for buses going to the seaside resorts. Most of the transport in Zatoka, Karolino-Bugaz, Odesa and other coastal destinations leave from the bus station “Supply”. In the beach season the frequency of sending can be reduced to 20-30 minutes, a bus drive off as filling.

The Bus station "Odessa" kolontaevskaya str mainly serves international flights. This is due to his status and level of service. The most popular destinations: Bulgaria, Romania, Moldova, Czech Republic, Italy. Every year the number of flights and passengers increased, the geography of routes. 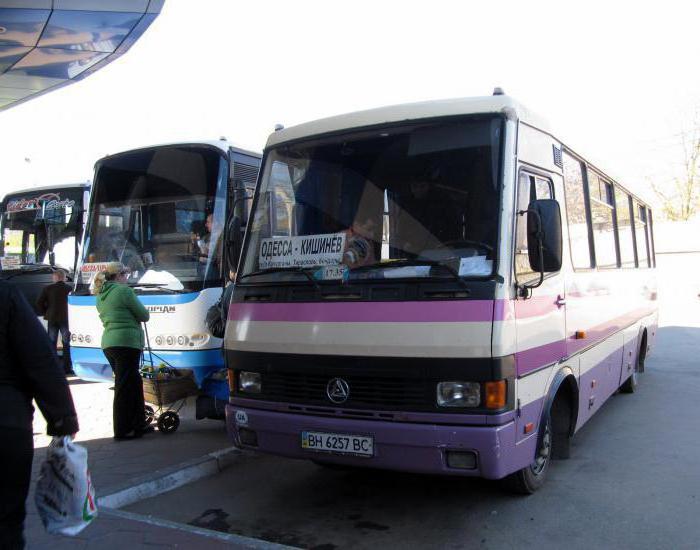 The Bus station (Odessa) – a convenient point for the start of the leave. If you are going to fly to another country via the capital airport, from the different bus stations in Odessa walks more than twenty flights to Kiev, the most directly drive to Boryspil. The road to Kiev takes about 7 hours, fare is 300-400 UAH (about 800-1000 rubles). Travel to the airport will take half an hour more, the cost will increase by 70-100 UAH (180-260 rubles), which is clearly cheaper than taxis.

The Price depends on carrier and transportation conditions. For example, the carrier "Autolux" and "Gunsel" includes the transport of video and audio systems, air conditioners, toilets and comfortable seats. Travelers accompany statesy, it is possible to order food and drinks.

Fans enhanced comfort will love the flights on the VIP buses with fewer seats. They have leather seats, more space between the rows, and the seat can lay almost prone position. In the most recent models available individual monitors, wireless Internet and plug sockets. For the bus trip with extra amenities will have to pay 100-110 UAH (260-290 rubles), but the whole way with maximum comfort.

Select the beach of Ayia NAPA

Those who want to combine entertainment and relax, waiting for Ayia NAPA. Cyprus beaches with developed infrastructure positioned along the coast. They are visited by huge number of tourists. The resort can spend time as a youth, ...

In Soviet times, a holiday in Bulgaria could be compared to a trip to an exotic country. With the advent of the nineties our compatriots opened the resorts of Turkey and Egypt, therefore, on the Bulgarian coast, the Russians at th...

If you want to relax in Vietnam and looking for budget but comfortable hotel near the shore, then a feasible option could be a three-star Copac (Nha Trang).General description, photos, locationCopac Hotel is located in the Vietnam...

In the Zaporozhye region of Ukraine is a regional center – Melitopol. The city is located at the intersection of roads, near the Azov sea, often the hotels of Melitopol become a stop for tourists heading on holiday to the se...

Spain – a very popular destination among tourists from many countries, including Russia. In this country there are many resorts and luxurious hotels, where you can both relax. One of those is Bondiahotels Augusta Club & ...

Kemer — extremely popular with tourists all over the world resort, known for its excellent beaches and vibrant night life. Very good this southern town, according to the holidaymakers, is suitable for those who like a quiet ...