The area of Nakhimov (Sevastopol): attractions nearby. How to get to Nakhimov square in Sevastopol?

Crimea has always been popular among Russians. Especially the glorious hero-city, the cultural capital of the Peninsula. One of the most famous attractions – the Nakhimov square. Sevastopol-the city is big and spacious, because it is necessary to tell about what interesting places are nearby and how to reach them. 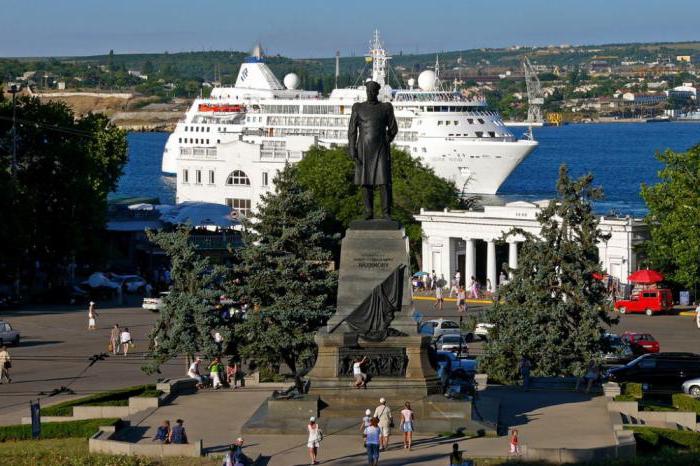 What you should watch?

The First step is to note what a remarkable Nakhimov square. Sevastopol-a city with a rich history, and every local can tell you what it was here in 1846 was elevated to the count's quay. It is situated behind the monument to Admiral Nakhimov.

Still here, just on the opposite side is the eternal flame and the memorial of heroic defense of Sevastopol. Behind him, by the way, is a Sailor's Parkway, which has a high wide staircase. You can find it on the right side. And to the left of the memorial-a picturesque shady square, tucked away in the trees. It is also called the Alley of the hero cities. This is another monumental monument. In a row along the stone wall there are 13 steles, each of which is seen in gold Star George.

If you spend 5 minutes and walk from the square to the waterfront Kornilov, you can get to the famous monument to the scuttled ships. He has long been a symbol of the city. And indeed, the entire promenade – this small piece of Paradise with theaters (which are also architectural landmarks), souvenir shops and other beautiful places. 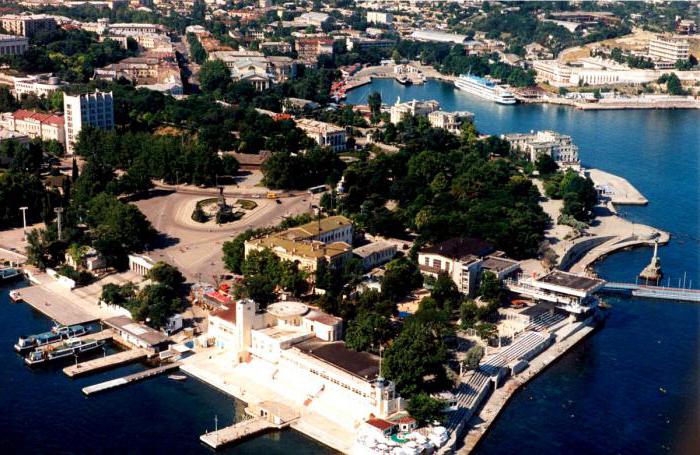 Now, let's talk about how to get to Nakhimov square in Sevastopol. It is the center, so here are almost any bus. Each bus is written where she was going, so confusing just will not work. You can catch buses №16, №109, №107, №95, №102 &- they take you to this place. If a person goes from the station or around that area, then you can wait for the 110, bus or trolley, which will be written.

Alternatively, you can take bus No. 10, No. 83 or any other which goes to the Central market. Coming at this stop, you need to go up along the square Lazarev – so, without turning, you manage to find the Nakhimov square. Sevastopol – large city, but getting lost in it is difficult because the roads and paths here are straight. 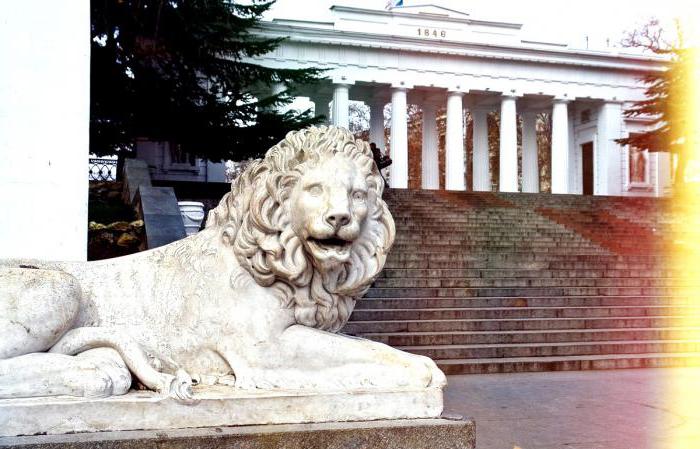 In many cases as a reference point may be the Nakhimov square. Sebastopol has many interesting places, and one of those is the square Ushakov with the historic Boulevard. If you look at the distance map, it may seem that to get her far. But no. If you stand shoulder to shoulder with the monument to Admiral Nakhimov, to the left of it will be a long road. That's it and you have to follow. While people will get to Ushakov square, in the course of his walk he sees many architectural monuments, museums and one theatre.

In General, it is difficult to get lost in a city like Sevastopol. Nakhimov square can be regarded as the main reference, because there you can really get to almost any location. Even on the North side opposite the shore. Enough to take a boat, which can be found at the notorious Count's Wharf, – and all.

Thanks to the pleasant climate, smooth beaches, warm Mediterranean sea, rich recreational resources and traditions of Spa Tunisia has become one of the leaders of the tourist market in the Mediterranean region.And in front of the ...

Hotel in Yeysk. Popular hotels of the city

At the moment. stay in the famous sea of Azov. And although in recent years the local resorts much lost towns and villages of the Black sea, today the gap is shrinking.One of these resorts is the Eisk. Quiet holiday here will comp...

Popular Turkish resorts remain incredibly popular among our countrymen. Among them, the famous Alanya. In our article we want to talk about one of the complexes of the resort called My Home Resort Hotel 5*.about the hotelMy Home R...