Local government in the Russian Federation is guaranteed by the Constitution and the Federal law № 131. An opportunity to organize the landscaping in public areas is truly democratic phenomenon. However, not everyone knows what a government and what it is based. In this article will be reviewed by the relevant Federal law, which contains all of the major provisions that relate to the presented phenomenon.

What is self-management in the regions?

According to article 1 of the Law 131-FZ, the government on places is the Russian constitutional system, and also recognized, guaranteed and implemented in all areas of the state. What is this system? The law says the form of the people their own power, but only within statutory limits. The interests of the population must be taken into account in the instances of self-government, and then start to implement.

Self-government bodies shall be elected by the Russian population, and therefore are endowed with some powers. The authority shall enter elected officials, elected by direct and equal vote.

The Right of citizens to self-government

Federal law "On General principles of organization of local self-government" establishes rules under which all Russian citizens have the right to exercise self-government in the field through participation in elections, referendums and other forms of expression. Citizens have such right regardless of their language, position, religious beliefs, etc. Under article 55 of the Constitution, this right is limited only if it is contrary to the morals, health or life of the population.

What is the legal basis of local self-government? Here we should mention the Constitution, namely the head 8, and FCL and FL. Change of principles of formation and implementation of the local government is allowed only by making appropriate amendments to the listed legal sources.

About the principles of local self-government

In Chapter 2 of the Federal law "On General principles of organization of local self-government" lays down the main principles and conditions on which to base appropriate authorities. Thus, article 10 contain provisions concerning the territory of the municipality. According to the law, local government bodies can be formed only in the urban and rural settlements and in the districts of the city and districts of the municipality. Furthermore, article 11 specifies the boundaries of municipalities, and in article 12 the conditions under which these borders can be divided. 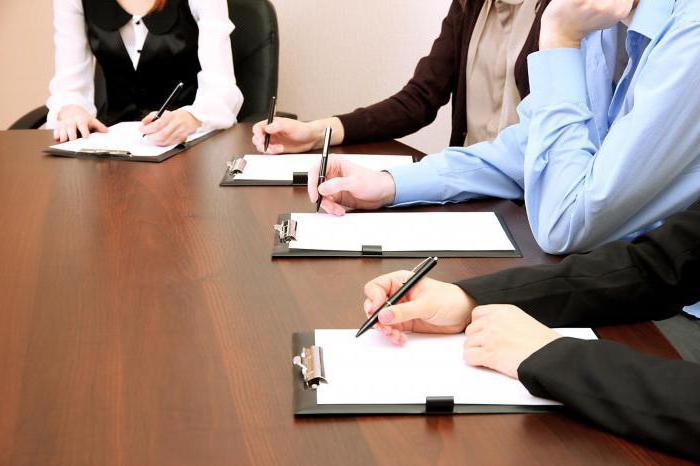 In the following provisions of law referred to the principle of constant modernization and transformation of municipal entities. The state should periodically encourage and give financial help to the bodies of self-government. Article 13 refers to the possible abolition of the considered instances in separate regions. The elimination must be a specific purpose - for example, reorganization, transfer of authority, etc.

Here is also worth noting other "classical" principles. It's the law, consistency with the objectives of humanity, social orientation, etc.

The municipal Authorities according to article 19 of the act, have a number of specific powers with which they charged the state. How exactly the considered instances can be endowed with the appropriate functions? The answer to this question is the Constitution, which refers to the formation of the corresponding free bodies. Therefore, and powers of the local government authorities may be different depending on what is written in regional the Federal law. The bodies of local self-government in the Russian Federation should not depart from the rules prescribed in the law № 131-FZ. 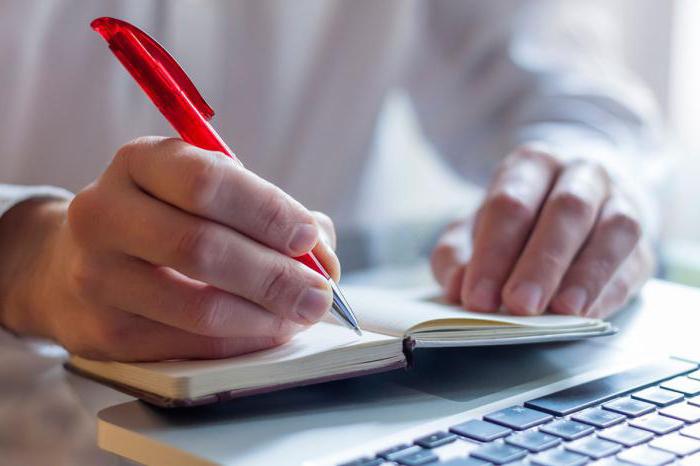 But what exactly needs to contain a regional law which provides for empowering local government institutions? The law specifies:

A Little more detail it should tell you on what authority have the government bodies in most regions of Russia.

The List of powers, enshrined in articles 14-15, will provide an answer to the question of what is self-management. Here are the functions of the courts highlights the act:

And yet, what is self-management? According to enshrined in the law reports, is a body which implements the functions of the political, social, cultural and economic nature.

What is local government system of any region? In article 34 of the act refers to the representative body, the regional Executive branch of government in the local administration, control and audit court and other government bodies.

Thus, the system may enter a state municipal court. Do I have it? According to article 131 of the Constitution of the Russian Federation, no. So, the basic law provides for the possibility of each region to form their own structure of local government authority - subject to the specified in the municipal Charter data. While state agencies and local governments can work closely together.

About the responsibilities of the bodies

Instance of local self-government, as well as any other authorities have a certain degree of responsibility - as before the state and before all the people. According to article 70 of the act, local government authorities can even change its structure due to the committed in the course of its work, violations. 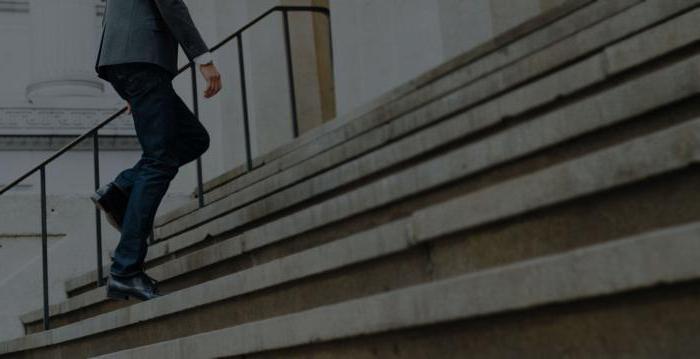 This Happens very simply: the population of the relevant municipality recalls one of the officers, and instead puts others. All of this is happening, of course, by way of referendum or election.

In different situations the human body is exposed to all sorts of negative influences: radiation, dust, germs. So I invented the personal protective equipment that can be used in adverse for the people conditions. Knowledge about ...

to the right has been successfully implementing its functions, it must have its external expression. Legal doctrine under the form, expressing the will implies a norm. It is the source of law. Usually in theory allocate four: judi...

In our article readers will be presented samples of claims for child support. We understand, of any monetary sanctions in question, for what reasons can apply to the court for the purpose of payment, where and in what order to app...

Important for the whole of the Internet "anti-piracy" law in Russia appeared in 2013. Since then it has undergone several revisions. Its adoption has led to a sharp public debate about the future of the world wide web and the free...