Article 118 of the criminal code considers sanctions for persons who have caused harm to others. To qualify acts under this article, the harm must be serious and committed by negligence.

Damage caused to the human body, involves the infliction of bodily harm. This damage can be expressed in violation of human anatomy, that is, the integrity of tissues and bones, as well as any body functions. In addition, the damage can be attributed to the occurrence of any diseases, pathological States. 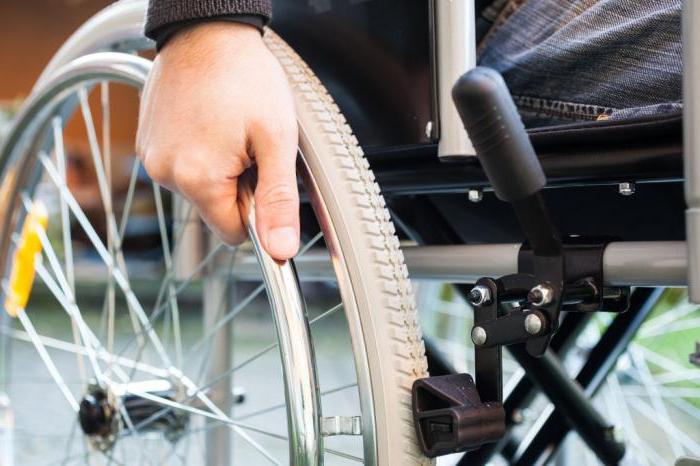 For example, a man intentionally infecting a woman with venereal disease will be considered to be injuring the latter. The qualification of the act may be made under article 118 of the criminal code, and on another norm of the Criminal code, depending on the nature and extent of damage, and other circumstances of the case. But this example is necessary for understanding how it may be applied to harm.

Examination of the damage

The establishment of the level of severity of harm to the human body is fully vested in the judicial-medical examination.

Assault and battery, relating to a serious degree of harm, usually consider such injuries that directly at the time of their application a criminal creates a real danger for the victim, expressed in the possibility of death.

There are two types of injuries which threaten life of the injured person in its consequences. Some of them are considered to be the deprivation of sight, speech, hearing. In addition, serious health damage may also be expressed in terms of loss of organs (e.g., hands, feet, ear, or other body parts). In such cases, it is believed that the body of the victim lost its function and could not run as before. 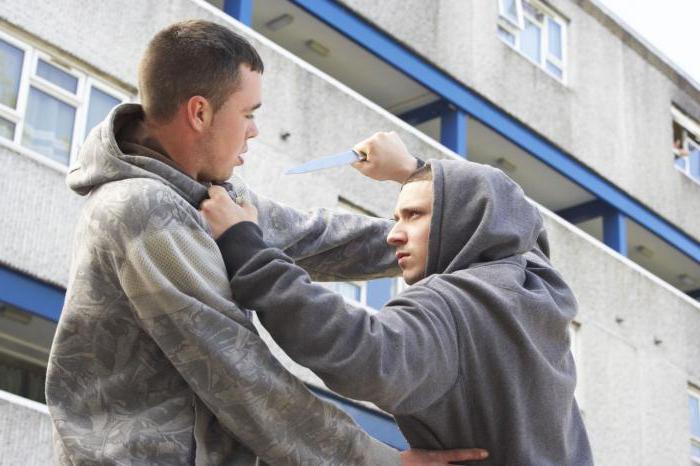 Like all other crimes listed in the Criminal code of Russia, the structure of infliction of serious health damage through negligence is composed of four signs. This is a subjective and objective side, subject and, of course, object.

The Health of the victim appears to be in this kind of criminal acts the direct object.

The Subject of crime can only be physical, be sure a responsible person aged at least fourteen.

The Objective side of the act established article 118 of the criminal code, comments are the following. Under this aspect refers to the acts of the accused (suspect, convict) that he made and having a causal connection with caused serious harm. It should be noted that these acts can be expressed not only in the actions of the criminal, but in his inaction. For example, there may be the situation when the offender is not given the appropriate orders of his own dog, resulting in the victim was caused serious injury. 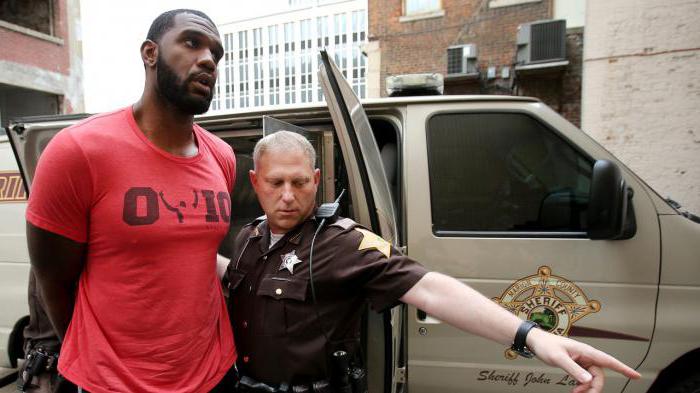 Negligence in the criminal law can be expressed in two forms. It is negligence and arrogance. The negligence of the offender is that he, while performing actions, does not foresee the occurrence of the criminal result, but obliged and was able to provide. Usually such a duty to predict the consequences imposed on the person by the laws or duties. For example, the bus driver went in flight, without checking the technical condition of aggregates, resulting in a transport accident. Here the driver did not know and did not want the accident happened, but if he performed his duties, checked the condition of transport, the accident would not have happened.

Carelessness or recklessness are expressed in anticipation of the criminal result. However, the offender believes that such a result it can prevent by their skills or abilities. He also can count that dangerous consequences will not occur due to the actions of third parties or other factors. For example, the bus driver left in flight with faulty brakes, hoping that nothing will happen due to his great experience and ability to drive transport. But the accident still occurred. Here there is criminal arrogance. 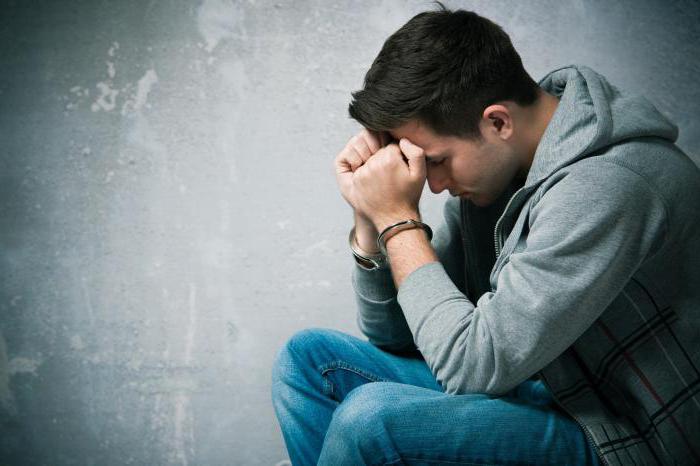 The Sanction of article 118 of the criminal code involves the ultimate punishment for the first part in the form of arrest for up to six months. If the offence is committed by a person who improper way fulfill their direct duties, qualification of a crime will be performed on the second part. The maximum punishment under the second part involves the deprivation of liberty for a term up to 1 year.

The fee for overhaul: the benefits to pensioners are 70-80 years old

In 2015, was adopted a bill under which have been canceled for the elderly population fee for repairs. Benefits for pensioners are available at special conditions. The change took place gradually and over time has covered all the ...

a Directive of the Ministry of defense, which establishes a ban on the visit of police officers abroad. Earlier, Russian security forces were not forced to stay at home, but they were recommended to refrain from trips abroad. At t...

the recognition of the dysfunctional — the procedure is quite complicated and unpleasant, but, as practice shows, sometimes it's just necessary. How to declare a person incompetent? The answer is quite simple: only through t...