The sort of "banana red" (tomato): reviews and features

What did not meet in the summer in the garden: zucchini, cucumbers, carrots, tomatoes, potatoes and eggplants, even the peanuts begin to grow. And more recently, many country houses and gardens appeared “bananas”. This name has a variety of tomato called "red banana”. This variety and although there were only a few years ago, but heavily gaining popularity. But is it good as they say? 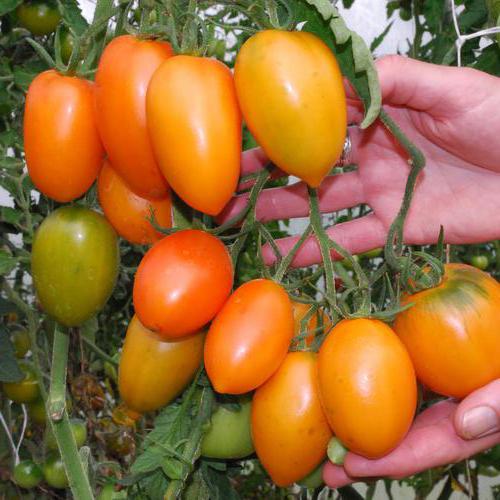 This variety of tomatoes recently appeared in Russia, Ukraine and other CIS countries. “Banana red” is a specially designed academic variety of tomato, intended for cultivation in Central Russia, as well as in Moldova and Ukraine. It grows quickly and bears fruit well in the greenhouse and outdoors. Also there are varieties-"brothers": “the pink banana” and “orange; banana”. They are not fastidious in the care plan and any, even a beginner gardener effortlessly will be able to grow on their beds a delicious, liquid tomatoes “red banana”. 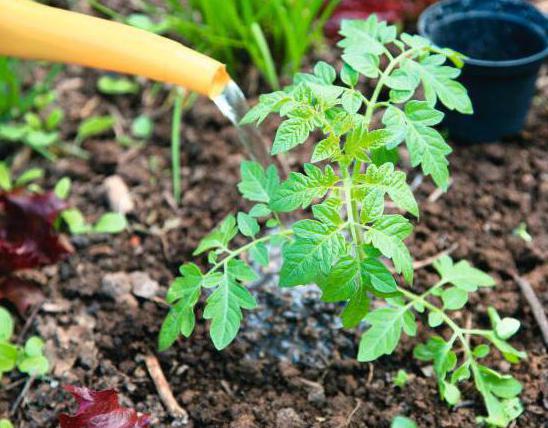 Features of the varieties of tomatoes

“Red banana” is early maturing variety, giving fruit already in 85-100 (90-95) days after emergence of seeds, depending on the surrounding conditions. The bushes of this plant are short, but under certain conditions can reach about 1.2 m in length and weight up to 3 kg (with fruit). In average, one brush of this plant can be tied eight to twelve tomatoes.

Sort by “red banana” due to its genetic features are relatively undemanding. It is resistant to extreme heat, a temporary lack of watering and quietly tolerate low temperatures. Also the advantage of this variety is immune to many diseases of tomatoes, particularly to late blight. 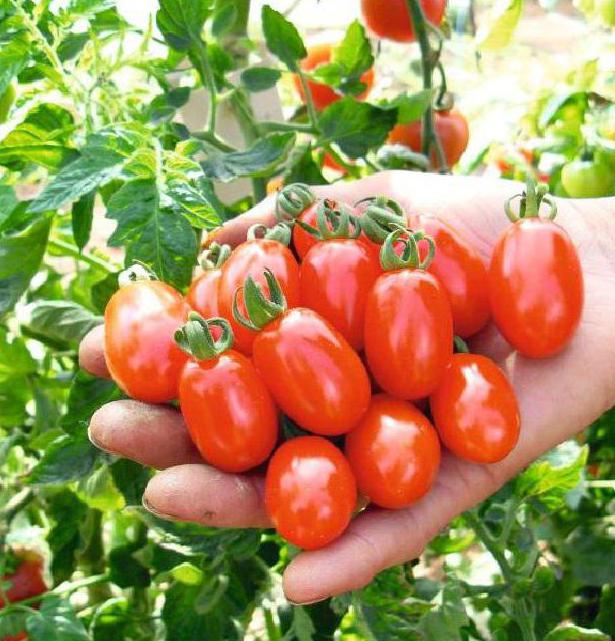 Conditions of cultivation of the "red banana"

To Grow both in the greenhouse and in the open ground can be a sort of “banana red" (tomato). Reviews of people who have tried to grow these tomatoes indicate that better growth and fruit plants planted on 3-4 pieces per square meter. The most optimal variant - forming shrub of one or two of the stems using strings as growth and need. Although on the open ground shrubs rarely grow higher than half a meter, therefore in such a situation the need to tie them disappears by itself.

Pour the variety of tomatoes you need, as usual, – as needed. It is important to make sure that the liquid does not fall on the leaves. Also should not forget to fertilize the plant. Ideally, three times: shortly before the picking of the seedling, before flowering, and directly to the formation of the fruit.

Appearance of the fruit of the "red banana"

Each tomato (see photo in article) varieties “banana red” has a uniform bright scarlet color. It has an oval form, slightly reminiscent of plum. As a rule, the weight of one tomato - 50 to 100 grams. Tomatoes this variety is ideal for trading, as stored for a long time, does not deteriorate, perfectly transfer transportation, while maintaining the appearance and not rastreskivalas. Due to the cylindrical form and small size they are perfect for pickling whole fruits as perfectly fit even in half liter cans.

On the packages of seeds «red banana" usually indicates that the fruit size will be about ten to twelve inches. In practice, however, it has been proven that the tomato (the photo below shows the longest instances) has a magnitude of 5-8 cm So that the banana in the shape of these tomatoes are not very similar, rather, on plum. However, considering the reviews of foreign colleagues-gardeners who grow this variety in a warmer climate, you may notice that they are getting the fruits of a long and indeed vaguely resemble bananas. 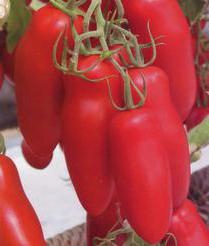 Feedback on the merits of the class

For a few years on the market of seeds of tomato “red banana” (as described above) has already managed to collect about yourself, both positive and negative reviews farmers. First of all, they say that all seeds of this variety germinate. In addition, when transplanting in the open ground seedlings “red banana” virtually no pain and not particularly in need of tying or remove side shoots because of the short stature varieties. However, although stated that the Bush can reach up to 1.2 m in reality its height is not more than 0.5-0.7 m.

Another nice advantage, which has “banana red" (tomato), reviews of most gardeners is called simultaneous flowering of all the Bush, which also are very abundant. Later, almost all flowers turn into beautiful tomatoes. For reviews, every Bush, "red banana" really gather from thirty to forty tomatoes about the same size as in the store. 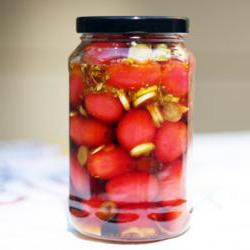 Despite the many accolades, gardeners have made a list of the major disadvantages possessed by tomatoes in this class. If for pickling and marinating “red banana” fits perfectly, for the consumption of raw food or salads, this variety of tomato has proved to be not very good. As noted by the hostess, the taste of “red banana” bland and dry, rather bland. For fans to enjoy salads with a juicy, fresh tomatoes, this variety is clearly not fit. There is neither sweet, nor juicy pulp. Tomato juice from such tomatoes also turns out not very tasty, if you don't add condiments.

So we looked at what features has the sort of “banana red" (tomato). Comments about it we learned. We can conclude that to grow its definitely worth it. However, for food it is not as good as traditional tomato varieties. But to prepare delicious pickles, it's just perfect.

What instrument measure capacity? The question is quite relevant, as at present, electric network is available everywhere. Without electricity does not work practically nothing. Not surprisingly, this has led to the immense popula...

On the shelves of flower shops around the seeds of a little-known plant, called bryozoans subulate. This perennial, forming small dense evergreen shrub-cushion height to 8 cm, all reminiscent of the green moss. It is a plant of th... 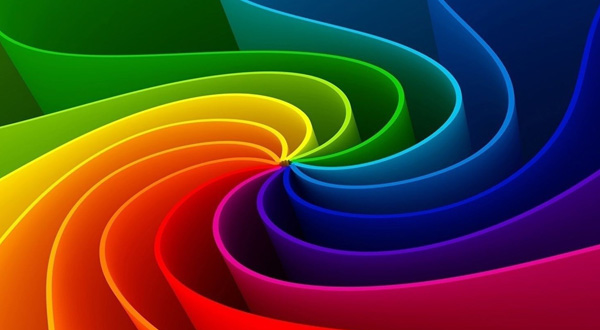 We are talking about how to decorate wedding glasses with his hands.

Wedding is an event to which any female preparing since childhood. A little girl puts on the head any beautiful cloth: tulle, shawl or a beautiful cloth,hoping that this veil. We want to be avastamise when this question can ...