The Capital city of Kiev can not but admire its historical relics and architectural monuments, some of which are already more than 1000 years. One of such shrines is St. Elijah's Church, built in honor of Elijah the prophet and subordinate to the Moscow Patriarchate. It is difficult to imagine that it was this Orthodox Church appeared the first in Kievan Rus, before the adoption of Christianity. Nestor the Chronicler in "chronicle" pointed to the fact that it was built by Great Princes of Kiev Askold and dir. 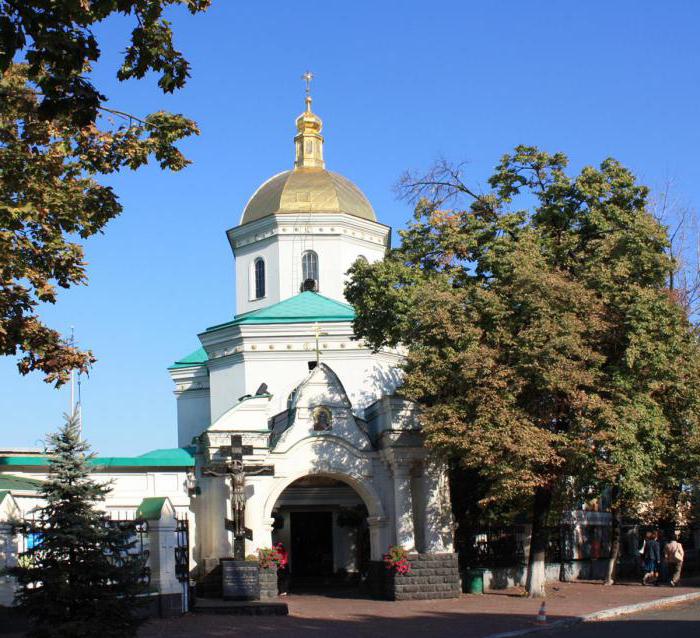 In the chronicle States that in 860 the princes Askold and dir went to war against the Greek Constantinople. The Byzantine Emperor Michael at this time was in the campaign against the Hagarites, but when he received word from the diocese that the Russians will soon be in the capital immediately returned. By this time Constantinople was besieged by two hundred ships of the Rus, and many Christians died at their hands.

But the Emperor secretly entered the city and spent the night in prayer together with the Patriarch Photius at the Church of the Holy virgin in Blachernae. Then prayer singing they made the robe of the Holy virgin and lowered its floor to sea. The sea was calm, but then began a strong storm and storm. Pagan the court began to krushitsa because of the huge waves, a few of them survived and returned home.

Askold and dir were simply amazed at such wonders. And then they decided to be baptized in Constantinople. Vozvedenie home for them was built Elias Church. Kievan Rus gradually preparing for the adoption of Christianity. 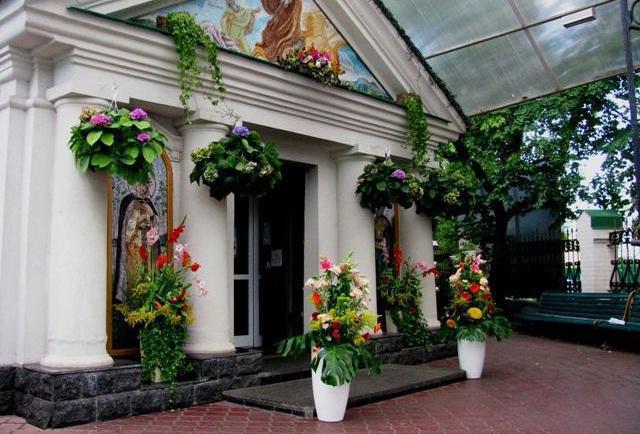 But the story does not end there. Elias Church was again mentioned in Chronicles in 945, when the Grand Duke Igor I signed a peace Treaty with the Byzantine Emperor Roman. In honor of this event in Kiev, Il'inskaya Church service was conducted.

In ancient times it was customary to swear an oath of allegiance to the contract, in this case it happened between Christian Byzantium and the pagan Kievan Rus. First, the oath was given in Constantinople with the participation of the Emperor Romanus. And after the Greek ambassadors together with the Russians went to Kiev, and here were the oath of a bilateral non-aggression. The key was the word, the most sacred and valuable than man possesses.

At that time the most Holy and dear to Igor and his wife were idols, so the vows were spoken at the temple of Perun-the Slavic God of thunder. However, already at that time among the squads there were many Christians who could not participate in the pagan rites, and so took the oath in front of Honest Cross in the Church. 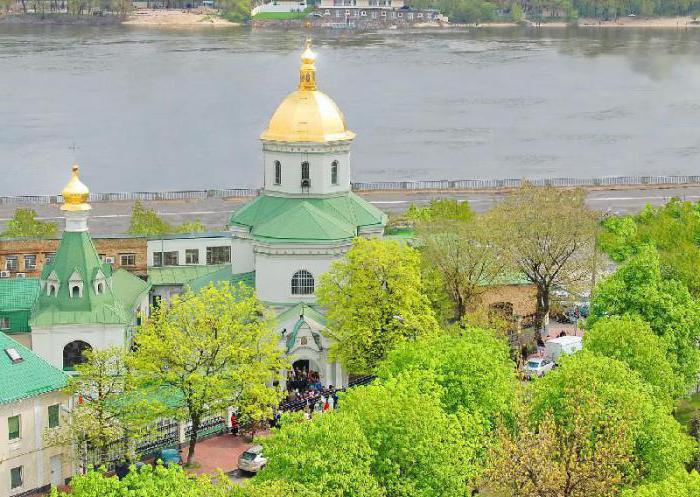 Princess Olga and the Baptism of Rus '

When they killed the Prince Igor, the throne of the Ancient Russian state had taken his wife - Princess Olga. Elias Church of Kyiv continued their Ministry among the Gentiles. It was here they came to pray baptized equal to the apostles Princess Olga.

In 988, the Church, which was located on the banks of the rivers Dnieper and Pochaina, performed the Baptism of Rus St. Prince Vladimir. On what was originally the Church is unknown, but according to assumptions of historians, it was wooden.

The Stone temple it was built later in 1692. It was small and not particularly bright décor. Funds for its construction were donated by well-known tradesman Peter Gudima.

At the beginning of the XVIII century was otrona two-tiered bell tower under the guidance of the famous Kyiv architect Grigorovich-Barsky. At the Church there appeared a Baroque gate with openwork metal flaps, which is very skillfully executed the letter “SP” - Elijah the Prophet.

By the end of the XVIII century, thanks to the reconstruction, were built on a low altar in honor of St. John the Baptist. In 1909 Elias Church was renewed through three images of wall paintings. Today above the main entrance to the Church under the choir you can see a preserved image of the Holy virgin.

In the 30 years of the Church, the Bolshevik authorities closed and turned into a granary. When the Great Patriotic war in 1941 in German-occupied Kiev in the temple again vozobnovit worship. The doors of the Church was again open to all.

In 1957 it was discovered and restored the magnificent fragments of wall-painting of the XVIII century. Today the Church of St. Ilya executed by all the canons of the academic school: the wall - painting of forty Bible stories from the life of the prophet Elijah. 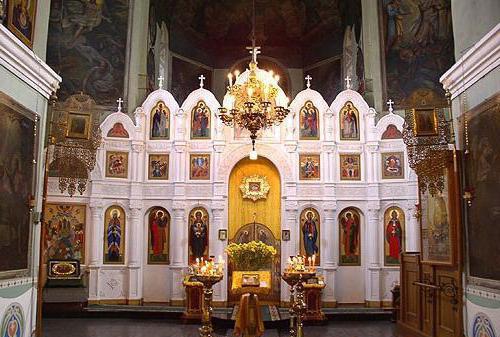 The Patronal feasts of the Church: the day of remembrance of the prophet Elijah - the main throne (July 20/August 2), and the beheading of St. John the Baptist - North chapel (29 August/11 September). The main Holy objects kept in the Church is the ark with the relics of several saints.

The connection of Mars-Mars: the influence of the planets

Mars is a planet is a complex, controversial and dangerous. Below we consider how it affects the destiny of man in combination with other celestial bodies. Always the big questions and disputes creates a connection the Mars-Mars. ...

the Seventh epochIn the history of mankind Ovid distinguishes four epochs, historians – five astrologers to six. And no one is wrong. It all depends on what measure of the era. By the way, a number of years even historians d...