The Pipeline "Nabucco" (Nabucco) – pipeline length of 3.3 thousand kilometers. It can be used to deliver fuel from Azerbaijan and Central Asia to EU countries. "Nabucco” – the pipeline, which was supposed to provide in the first place Germany and Austria. Its name comes from the eponymous works of the famous composer Giuseppe Verdi. The main theme of his Opera is the liberation, which was supposed to promote the new route of deliveries of gas to Europe.

The Beginning of the development of the new highway began in February 2002 under the name "Nabucco". The pipeline was initially the subject of negotiations between the two companies: the Austrian OMV and Turkish BOTAS. Later they were joined by four more: Hungarian, German, Bulgarian and Romanian. Together, they signed a Protocol about their intentions. At the end of 2003, after calculating necessary expenses, the European Commission provided a grant in the amount of 50% of the total. After the initial project development, the partners signed a final agreement. In June 2008, through the pipeline «Nabucco" was the first delivery of gas from Azerbaijan to Bulgaria.

The Strategic importance of the project

In the Winter of 2009, the EU once again realized their catastrophic energy dependence on Russia. The Russo-Ukrainian conflict, the inhabitants of the European countries were without heat in their homes. In early 2010, at the Budapest summit, the main issue which was the pipeline "Nabucco". His main task was to diversify the flows of fuel. In July, an intergovernmental agreement was signed by five Prime Ministers.

Also stakeholders in the project was the EU represented by President M. Barroso and Commissioner for energy A. Piebalgs, and the United States was represented by a envoy for Eurasian energy R. Morningstar and the Minister of the foreign Affairs Committee Senator Richard Lugar. Hungary ratified the agreement on the twentieth of October 2009, Bulgaria – 3.02.2010, Turkey – 4.03.2010. The pipeline "Nabucco" received additional support with the publication of additional intergovernmental agreement between all involved States.

In may 2012, the consortium Shah Deniz has made a new offer – pipeline "Nabucco–the West”. Already the turn of the year, an agreement was signed for financing it. According to him, the consortium Shah Deniz will pay 50% of the costs of the new project, and transit country – the remaining half. In 2013 a Memorandum was signed, but in the summer it was announced that investments will be made in TRANS Adriatic pipeline. The Executive Director of the Austrian company OMV announced that the project was suspended. Therefore, the pipeline "Nabucco" today has lost its strategic importance, but recently, Bulgaria and Azerbaijan has again asked the EU about its revival. What happens – time will tell.

The Planned length of the route was 3893 kilometres. He was supposed to start in Ajibode (Turkey) and end in the storage Baumgarten (Austria). It is also be passed through three more countries: Bulgaria, Romania and Hungary. But not actually in Ahibase was supposed to start gas pipeline "Nabucco". The route for the project also included Georgia and Iraq. In Ahibase he was supposed to be connected with their trunks. Modified the pipeline «Nabucco-West” was more modest project and was to begin at the Turkish-Bulgarian border. Its estimated length was 1329 kilometres. Shortened the pipeline had to pass through the territory of four countries: Bulgaria, Romania, Hungary, Austria. Polish company PGNiG at the time, studied the connectivity of the state to "Nabucco". 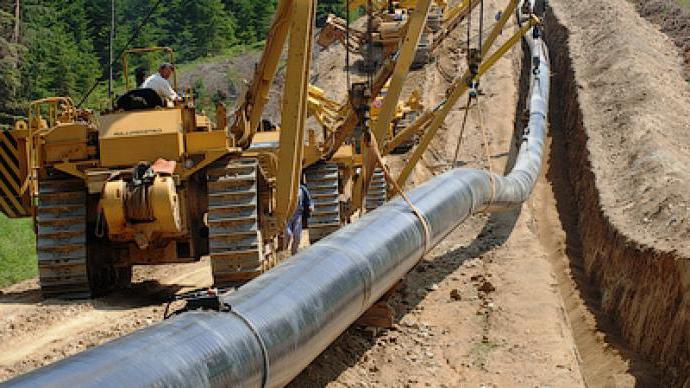 It was Assumed that the pipeline «Nabucco-West” will not be taxed in the 25 years since the launch. Its capacity was supposed to reach 10 billion cubic meters per year. Half of the transported gas would be supplied to countries not involved directly in the project. If there is demand throughput could be raised to an additional 13 billion cubic meters.

Project “Nabucco" is part of a program on the development of TRANS-European energy network and its development was carried out on the money from the grant. When he was transformed, all engineering works were to be continued. Construction was planned to begin in 2013. "Nabucco" was supposed to be fully operational by 2017. But the consortium "Shah-Deniz" was selected for funding another project, so while this remains frozen.

The cost of the project "Nabucco" never revealed, but in 2012, R. Mitschek said that it is much less of 7.9 billion euros. Final payment expected by the end of 2013. Today Bulgaria and Azerbaijan conduct special studies in order to prove the profitability of the construction of this pipeline. 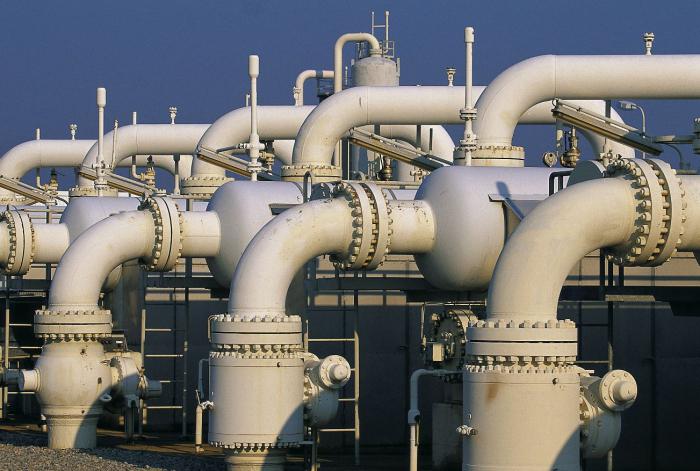 Sources of filling of the pipeline

The Foundation of the project – this is constructed line Baku - Tbilisi. There had to be supplies from Central Asia, especially from Turkmenistan. There was a proposal to lay a gas pipeline through Armenia, but it caused an extremely negative reaction in Azerbaijan. Poland planned to make a spin off from "Nabucco" on its territory through Slovakia.

Initially, through the pipeline was planned to transport the fuel from Iran, but there the conflict began. At the summit in Budapest this country has not been provided. The only source of fulfillment, which is left to 2013, was in Azerbaijan – field Shah Deniz. But now, he draws on reserves of the Caspian pipeline. Managing Director "Nabucco" R. Mitschek considers the possible accession of Turkmenistan, Uzbekistan, Egypt and even Russia. 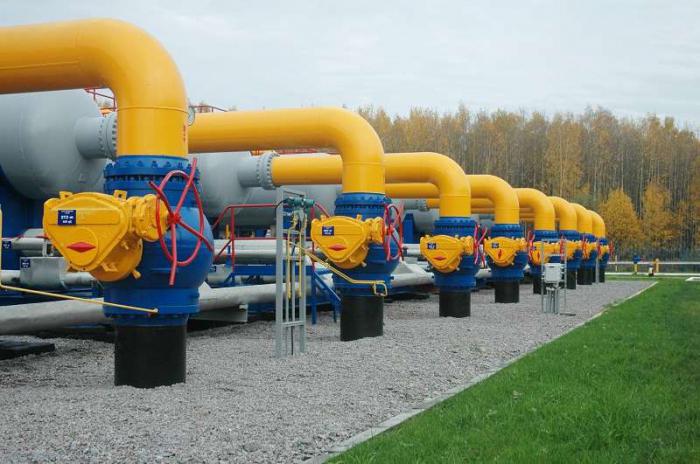 From the inception of the project implementation "Nabucco" was associated with a number of difficulties. The sources of supply defined for a maximum of a quarter of the estimated power. This makes it unprofitable. The situation is complicated by the uncertain status of the Caspian sea, near which the Russian troops are based. After the five day war the suitability of Georgia as a transit state also decreased significantly, and involvement in the project, Armenia will lead to a negative reaction of Azerbaijan. Many of the problems associated with Turkey's participation. 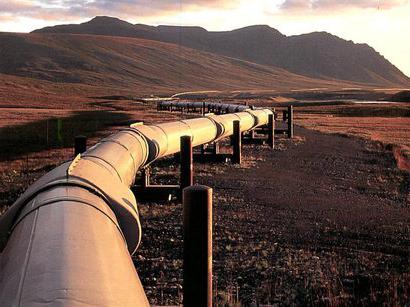 Today "Nabucco" remains a distant dream, and its geopolitical importance has fallen dramatically. Most of the major European States, and especially Russia, are not interested in having to spend a lot of money.

In our society it is accepted to always remember about the holidays related to the armed forces or military events, and mark them with the accompanying scale. Memorial dates connected with the peace, civil cases, often little-know...