Alexander Kruglov: the biography and work of the writer

On the wave of revolutionary sentiment in the second half of the XIX century prominent place in literature took the works of authors which are little known. Partly because many of them weren't Democrats, but, nevertheless, their work carried a educational ideals. Among them stands out the name of the Russian writer, poet, publisher and journalist Alexander V. Kruglov. 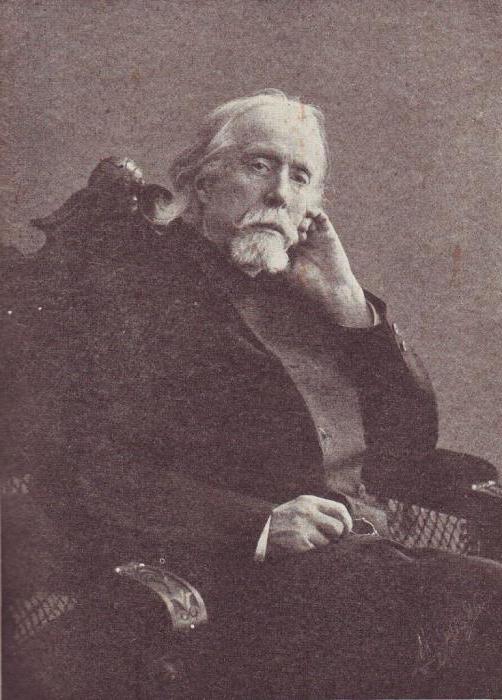 Alexander Kruglov was born in Veliky Ustyug on 5 June 1853 in the family of the superintendent of schools. Shortly after the birth of the son the father died. The childhood of the future writer took place in the grandparent's house in Vologda.

The First verses Kruglov began to write with a beginning admission to the gymnasium, which affected his marks. Under the influence of the plague his views constantly changing. He seemed woven of contradictions. In high school he was “a thinking realist”, actively disapproved of his beloved Pushkin, Nekrasov opposing him. In those years the students were fierce ideological disputes, and expressed their opinion on the pages of handwritten books.

Kruglov took a warm interest. He expounded the ideas inherent in the liberal movements, and copied writers “Russian”. One of them, writer and member of the revolutionary movement N. V. Shelgunov, in exile in the Vologda province. Soon there was the famous exiled Russian sociologist and revolutionary P. L. Lavrov. He dared to send their poems Alexander Kruglov (photo above). Peter Lavrovich has not approved poems for publication, but advised a budding poet does not write poetry.

Kruglov made his Debut in prose. The first correspondence and the story of the Vologda life began to publish in 1870 in the pages of “Russian Chronicles”, “Spark” and “Week”. Essay about University was published as a pamphlet for schoolchildren. At that time Alexander was still a schoolboy. On the birth of a new writer soon knew the whole Vologda.

After graduation, already an established journalist Alexander Kruglov felt the need for further education. He began to prepare himself to teaching and enrolled on teacher training courses. Soon the young man left them and, in 1872, for the first time left his native Vologda. Friends found a place for him in the bookstore, and Kruglov went to St. Petersburg. In the work he refused. Failed and the search service in the offices. Taking money on the road, Kruglov went back. During the year he worked as a clerk in the exchequer, as a proofreader in a printing house, a tutor in private homes. 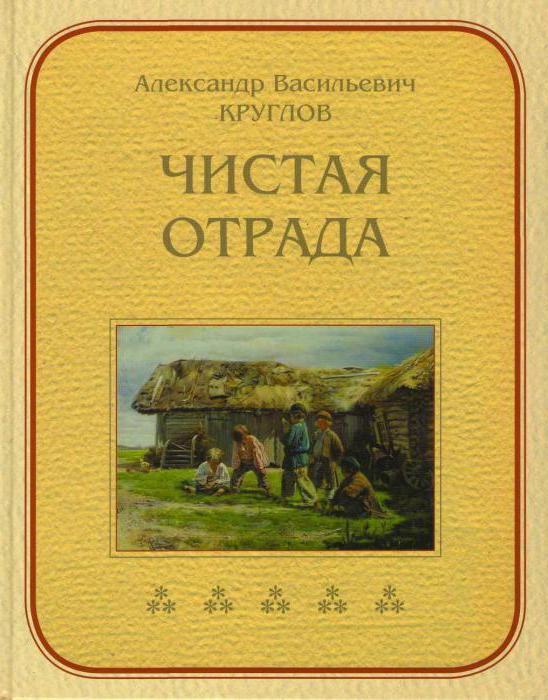 From Vologda to St. Petersburg

In the Fall of 1873 he again went to the capital. With the service this time was successful - he got a job in a library at the bookstore. Nights wrote articles and poems for teachers and children's magazines. In literary work he could live comfortably, but the illness of a loved one swallowed up all his money. Had to live in slums and eat in people's dining rooms. His patience came to the limit, and Alexander Kruglov addressed to “welfare Society for writers”.

A few days came to Kruglov, the representative of the Literary Fund of N. A. Nekrasov. The novice writer was appointed allowance. At the same time was a remarkable for Kruglov meeting with Dostoyevsky. Him and he gave the manuscript of his first novel. Fyodor Dostoyevsky was it severely criticized and advised the author to accumulate life experience. Kruglov destroyed his composition and continued writing essays. It regularly printed in “Watcher”, “journal of Europe”, “Business”, “Exchange news”, “Historical journal” and several children's magazines. Dostoevsky was a young writer and teacher had a great influence on his creative activity.

In 1879, at «Russian language» began to appear one after the other stories by Alexander Kruglov. L. N. Tolstoy wrote in a magazine and asked me to support a young writer. Dostoevsky also endorsed a talented author, and he gained a literary name. Kruglov soon left Petersburg. Traveled and lived in the village wrote a lot and published in almost all the Metropolitan Newspapers and magazines. One after another began to leave his book. 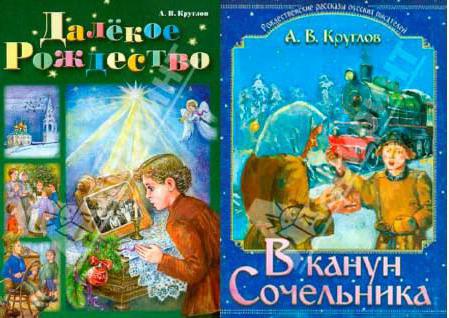 Only Alexander Kruglov was written over a hundred books. The great success enjoyed books for children and youth, which was published several times during the life of the writer:

Alexander Kruglov was among the most popular children's writers. He is the author of books for kids:

Poems Kruglov were included in the collections: 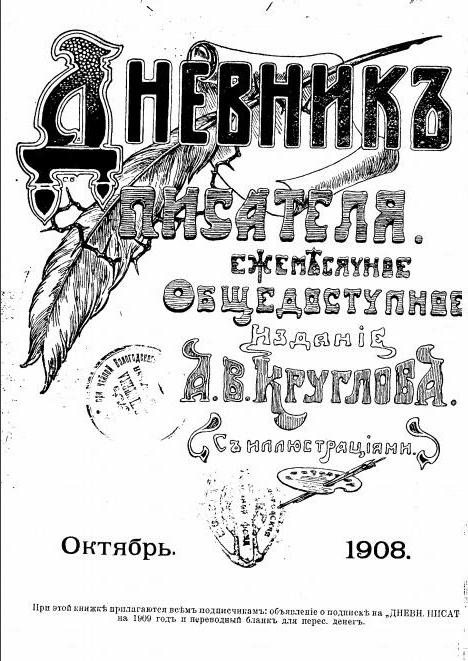 Diary of a writer

In the 90 years Alexander Kruglov moved away from populism and moved to Orthodox-monarchist position. Published in Orthodox journals ‘Useful reading», «Russian pilgrim”, “Parish life, “Pilot”. Later, in 1901 and 1904 his articles have been published in separate collections "From the diary of an Orthodox layman” and “Heartfelt speech”.

From 1907 to 1914 Alexander published the magazine "blog writer", 1910 – “the torch and the diary of a writer”. His wife A. N. Doganovic, a well-known author of children's literature, helped him to edit the journal. The newspaper Kruglov criticized the revolutionary movement and democratic literature.

The Writer died 9 Oct 1915 in Sergiev Posad. Until recent days, he has not changed the teachings of his teacher Dostoevsky: a writer must be free from political parties, to serve their country and people, to be a believer and a moral person.

In the twenty-first century, the issue of the relationship of man with nature has been particularly acute. Striking too were so vital to the continued existence of the planet indicators as the state of the ozone layer, temperature...

How to celebrate Halloween in America - traditions and interesting facts

Today, Halloween is celebrated around the world. People dress up in costumes of evil spirits and don't sleep all night. But not many can afford to give an account of why they do it. Appeared Halloween in America in honor of All Sa...

Every era gives birth to the characters who sincerely believe in the ideals, aspiring to a better life. Among the most famous next to the names of Maya Plisetskaya, Alexandra Pakhmutova, Alla Pugacheva in the anthology “Famo...