The history and scheme of the Central stadium of Kazan

On the eve of the world Championship on football which will pass in 2018 in the territory of our country, we offer you to get acquainted with one of the objects of this event. We will focus on the Central stadium in Kazan, which was played by the team "the ruby" and Russian national team, but such great players like Messi and Sneijder. A feature of the stadium is its proximity to the Kazan Kremlin, which adds a special touch to all events held on it.

Among the several cities of Russia, which will host the world Cup, one of the most athletic and the most prepared for this event is considered to be Kazan. The Central stadium was named after V. I. Lenin, as the date of completion ( 25 June 1960) coincided with the 90th anniversary of his birthday. The construction was directed by architect V. E. Portyankin, which won the tender to build the stadium in the second half of the 50-ies. In the 90-ies the name of the football arena has changed since then is the Central stadium, the main owner of which is the football team "Rubin". 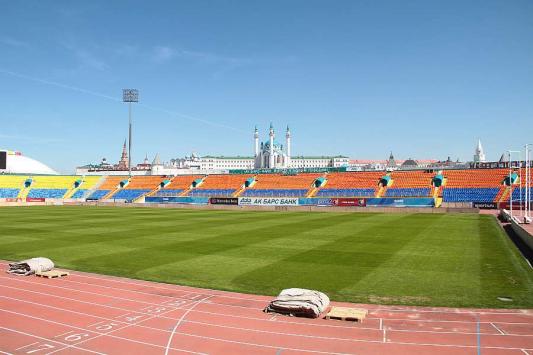 Since 1967 and as such was not a closed rink, Central stadium of Kazan in winter was an excellent platform for training and hockey matches. With the arrival of cold weather at the stadium was filled with ice and players were replaced by players. 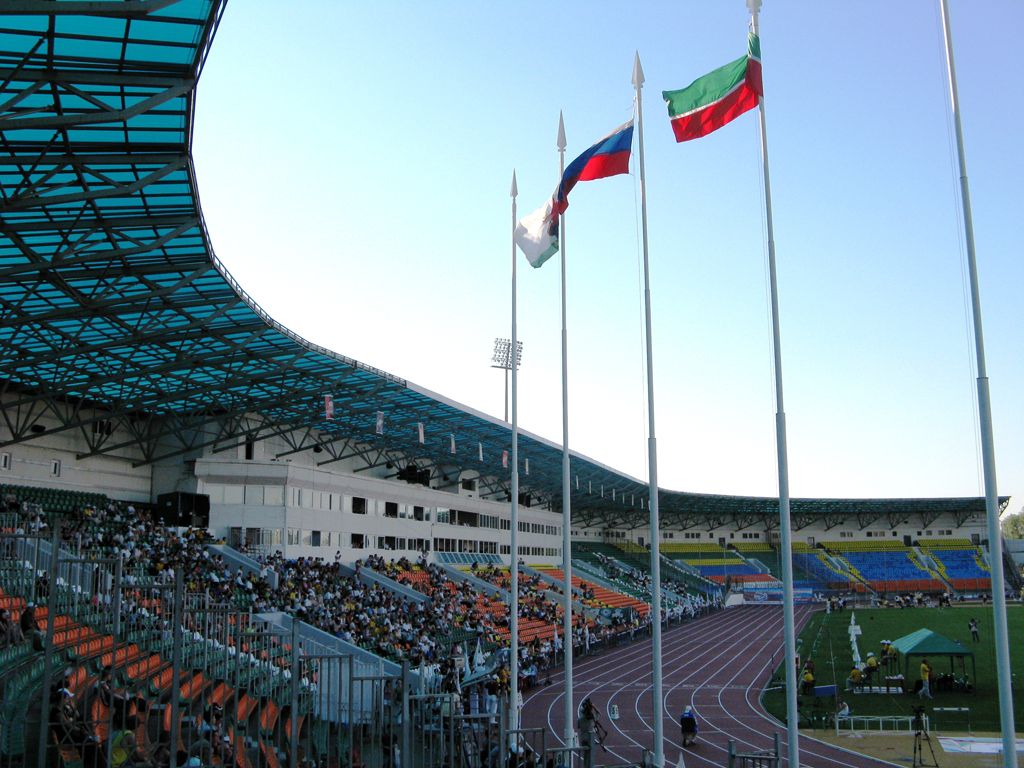 Since the construction of the Central stadium of Kazan before its reconstruction it has been more than fifty years and during this time he rather outdated and quite unattractive, shabby appearance. But thanks to the great event - the Millennium of the third capital of Russia - the city administration found the necessary funds for its complete reconstruction. The stadium was modernized so successfully that he was awarded 4 stars by the European Union of football associations. Due to this status the Central stadium has the right to host world-class events. The first such match was played already in 2013, during the world summer Universiade. 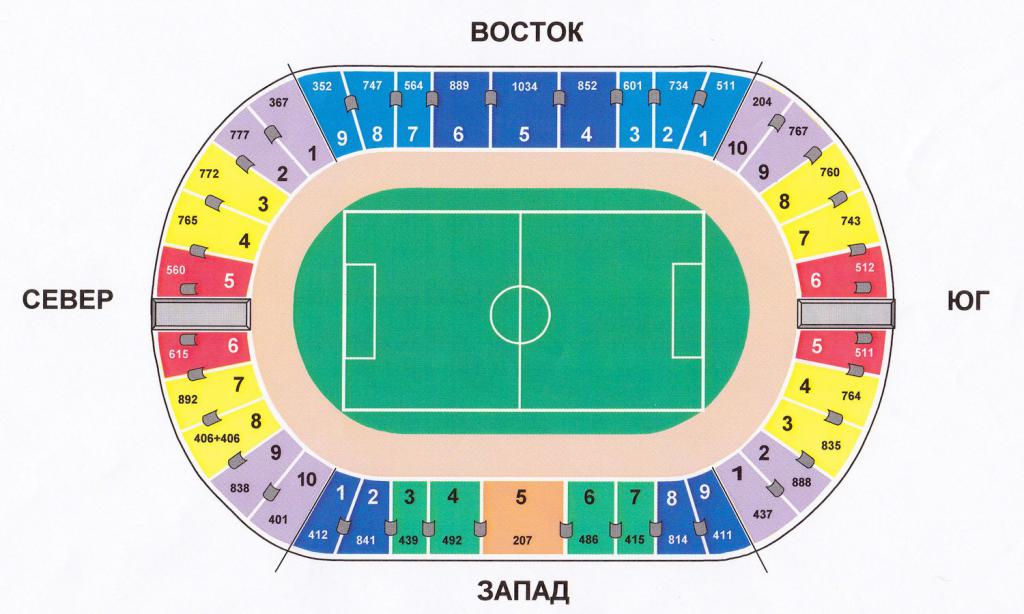 Central stadium of Kazan holds more than thirty thousand spectators. Four stands are equipped with a comfortable plastic seats. The stadium is equipped with a colour television display wide format, and because of the match in real time easy to see anywhere. The VIP lounge has a capacity of 133 seats for most important guests. The size of the playing fields covered with this grass, is 110 by 73 meters. On perimeter of a field located 8 circular track, 400 meters long, and 2 straight.

Listing is a complex procedure

Listing – is derived from the English word list (i.e. "list"), which means that someone or something marked as having a preference or tolerance for any transactions resulting from the compliance with certain requirements. Th...

there are a huge number of insects. Ant-lictores, a photo of which you will find in this article, its interesting lifestyle and appearance. Its name speaks for itself. Once it becomes clear what his counterparts. But that's why th...

The trail of the bear. Traces of wild animals

If you log in forest in summer day, it will seem that it is home to only birds and insects. In the winter he generally can appear uninhabited. However, there is something? what gives an animal's presence — the prints of thei...