Fans of the series "GTA" constantly argue on what the episode is most successful in the history. And options to do this, they have plenty. If you like arcade top-down retro-style, then you definitely will like the two original games in the series which started it all. But the third episode changed everything, moving the series in a new direction - the game has acquired three-dimensional graphics and lost the view from the top, changing it to the third person. It was then and there a vast open world that you can explore without restrictions. Of course, in the first two episodes were also open world, but the technology of the time could not afford to make it so affordable. After the third episode there was another part, such as "Vice city" and "San Andreas", and then there was the fourth part with its extra episodes. And recently released the fifth part of "GTA", but most gamers still believes that the best episode at the moment is "San Andreas" - largely due to the fact that it was the first time in the series "GTA" there was a multiplayer mode. Therefore, in this article you will know cheats for "GTA: San Andreas" on the computer. 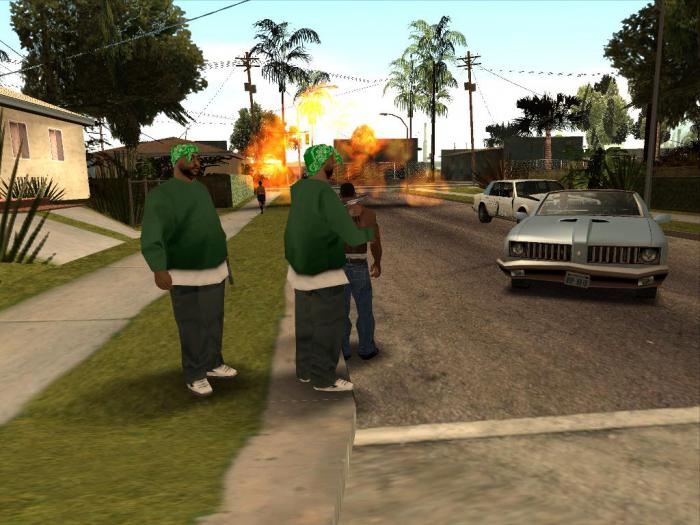 If you have ever played any game in the series "GTA", and used the cheat codes, you need to understand that they can be incredibly many and may be useful to you - they are useful in different situations, and just to amuse you. Cheats for "GTA: San Andreas" for the PC correspond to the usual tradition - they are countless, but among them are those used by most other gamers. For example, it may be noted that the codes for weapons - the most common not only in this episode but in all of them. The first thing you should know about the three codes that give different sets of weapons. Cheat LXGIWYL gives you a set of the fan, which includes the most common and powerful guns such as the shotgun and rocket launcher, as well as brass knuckles and a bat for melee. The second set is activated by the code KJKSZPJ and gives you elegant and sophisticated weapons such as sniper rifle or a flamethrower. But the third set is for psychos, as it includes a variety of explosives, as well as a chainsaw, assault rifles and shotguns. This activates a set of code UZUMYMW. Also you can make yourself infinite ammo, to raise the level of gun ownership and activate automatic targeting when shooting from the car - this will allow cheats for "GTA: San Andreas" on the computer. 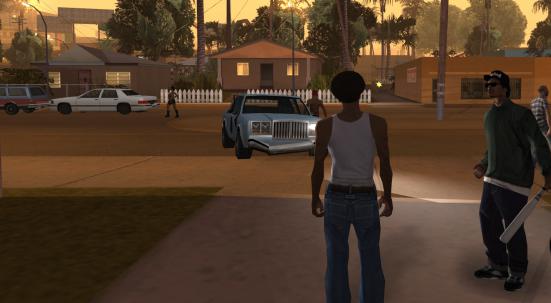 Of Course, cheats for "GTA: San Andreas" for the PC weapons are not the only ones - there are other options which offer you even more opportunities. For example, using Chita HESOYAM you can restore your health and armor, and get a considerable sum of money in the account. And here is the code BAGUVIX turns your character into a real super-hero, the ability of which is immortality - you will be protected completely from any kind of damage done to you by other characters. However, from the natural damage received when falling from a height or when being under water for too long protect you nothing can not. But if you thought it was all codes for GTA: San Andreas, you are wrong - there are other sections that you will also be interested to learn. 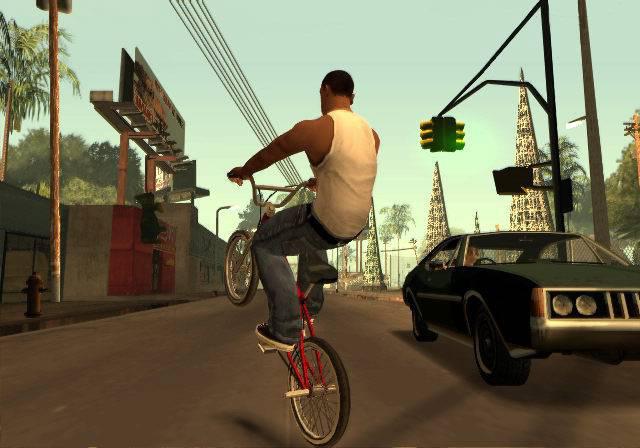 A Huge role in the "GTA" plays the police, because you will constantly commit unlawful acts - thefts, assaults, shootings, explosions and more. And for all this, you will hunt the police. But in this case, you do not need all codes for GTA: San Andreas you will need to know only that part that is responsible for attention to you to the police. The most important code here is ASNAEB, which relieves you of all suspicion, so you can use it when you are on the tail village has too many cops. There are codes for thrill-seekers, which allow you to raise the level of suspicion that you began to hunt not only police, but also special services, and also military tanks and helicopters. What is cheat codes GTA: San Andreas. Cheats have a variety of nuances, so you need to keep exploring to find what you are most interested. 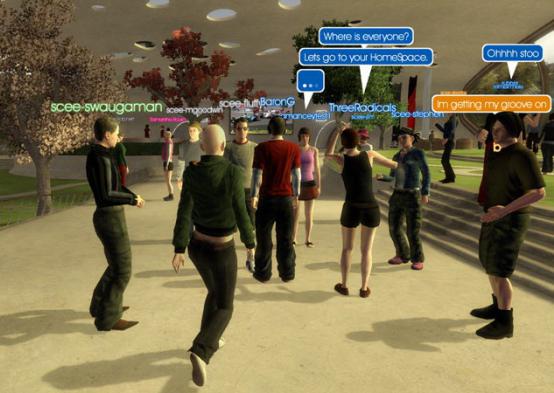 The "San Andreas" there is a very important component of the game, which makes you more serious about what impression you leave through your actions. However, you can forget about it, if you know the appropriate codes for GTA: San Andreas. For "GTA: San Andreas", as you know, there is a massive collection of cheats that give you incredible control over the game, creating an unforgettable atmosphere. Using the code OGXSDAG, you will receive the highest level of respect from all the inhabitants of the city, but cheat EHIBXQS maximum will increase the attractiveness of your character among the opposite sex. Moreover, in respect to you affect your external features, so with the help of codes you can make your character more lean, muscular and beautiful. 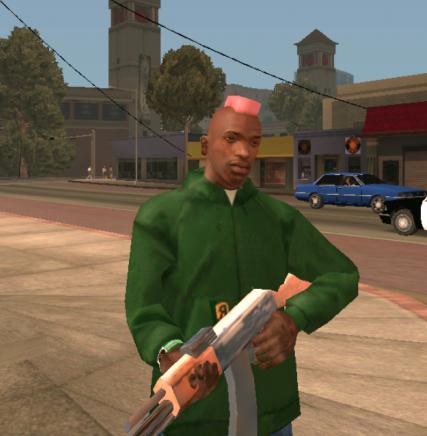 The Codes on computer for GTA: SA could do without yet another aspect of transport. All games this series is based on cars, stealing, various car chases, pursuits, high speeds, and so on. The bigger your fleet the better. So you need to learn some cheats for the coolest cars. For example, the code VPJTQWV will give you access to the most powerful racing car "Horting Racer 07", and a cheat AIWPRTON you all will be able to control a real tank.

In "GTA: San Andreas" came the weather, or rather, change it. Now it may rain, the sun is shining, the snow, and so on. And most importantly - you can control the weather.