To Talk about all the advantages of a light-duty truck ‘GAZelle’ clock. Today we will focus on how you can enlarge the capacity of "Gazelle", and whether you need it at all. 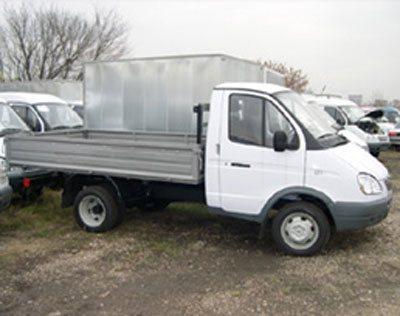 Often the national "Gatelist" in pursuit of earnings loaded in your car for 2-3 tons. But we all know what the capacity of the "Gazelle" (passport data it is 1500 pounds). Drivers rarely think about the consequences of overloading. As a result of this drive on the truck SAG springs, broken suspension, and sometimes even bursts the frame. The domestic consumer does not stop the fact that the original "GAZelle" was calculated for a load of 1.5 tons.

To date, such long picking “Gazélec” is quite popular in Russia. They are even slowly starting to replace its “three-meter ancestor". Few of the drivers thought about the fact that the frame remains the same on this "Gazelle", and more than 1.5 tons it will carry. Unscrupulous drivers think that if the useful volume of the cargo compartment increased 1.5-2 times, which means that the machine is designed for the additional load of 2.5-3 tons. It should say that GAZ-3302 with a four-meter body has the same engine, frame, springs and suspension, and a three-meter "GAZelle". 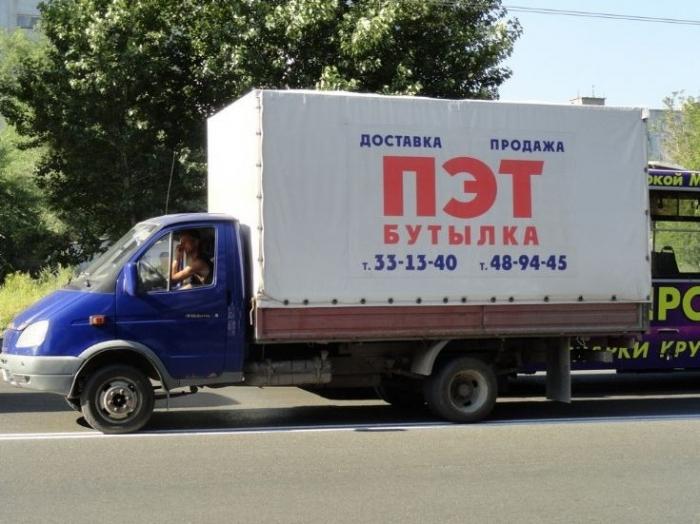 The Only difference between them – is more voluminous, and therefore more heavy weight (in the case of isothermal vans the difference is about 300-400 pounds). On this basis, it is easy to calculate that in actual fact the capacity of "Gazelle" with a four-meter body is 1100-1200 pounds. And as we know, many drivers still install additionally and gas equipment (gas methane). One cylinder weighs 100 pounds (in the Lite version 90 kilograms). Often long "Gazelle" set on 4-5 cylinders with methane. Accordingly, the capacity of the "Gazelle" will be reduced by 400 kilograms and will be 0.7-0.8 tons. But where have you seen a driver that would be loaded on this car is up to 700 pounds? You have sagging springs, broken frame and broken engine. 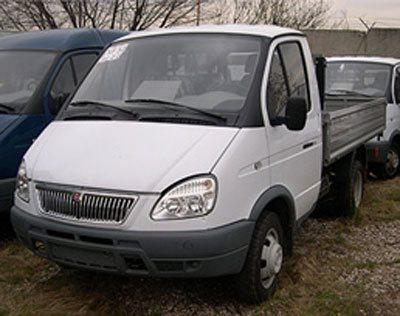 What are the ways to increase the capacity of the "Gazelle"?

At the moment there are only two ways to increase load capacity. This strengthening of springs (extra leaf on rear axle) and the frame reinforcement (welding works by attaching metal channels to the frame). And if the first method is the prevention from minor overloads (to withstand additional load 300-350 pounds), the second method – it's just a waste of time and money. After all, strengthening the frame, we increase a curb weight a few hundred pounds, thereby increasing fuel consumption and increasing the load on the engine and transmission. But if you have to carry it on 3 ton, after 100 meters you'll blow it out the rear axle and all suspension components.

Finally I would like to say – carry on ‘gazelles" 1.5 tons, and the machine will reward you with reliable and trouble-free operation!

Surprisingly, work on a restyled version of the designers of AVTOVAZ began 20 years ago when there was a goal to change the design of the 99-th model. we have discussed various versions, and then decided to remove the outdated bum...

Fuses automotive – a very important part of any vehicle. For the purchase of good quality parts, I spent more than one hour, so buying this stuff is worth it to spend the allotted amount of time.Some people are dismissive to...