The First series of the legendary crossover «Kia soul” has been on sale in Korea in the fall of 2008. Sales of the jeep in the domestic market was quite successful, and in February 2009, the Korean manufacturer announced the production of the export version of “Kia soul”. Reviews of owners from Europe and Russia have identified high build quality and low fuel consumption of new items, for which the car has received wide recognition in many countries of the world. But, in addition, the observed large debate about how, and to what class belongs this Korean wonder. Some said it was universal, others attributed it to the crossovers and hatchbacks, and some even considered it a real minivan. Today we will leave these disputes aside and look at more details to the vehicle, the more that it has elements that are worth paying attention to.

«Kia soul”: the opinions of owners about the car's appearance

The Design of the new car cannot be called revolutionary or impressive. No, this does not mean that the car looks ugly, but it is made, as they say, not for everybody. 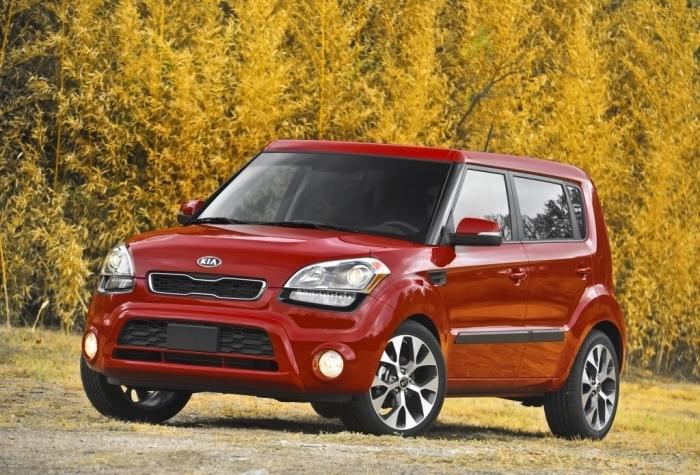 the Distinctive rectangular body lines Korean designers, led by Peter Schreyer famously flattened oval parts, complicating the contours of the side Windows. In General, novelty can be compared with outdoor armored car, as he was called domestic car owners.

«Kia soul” the owners of the interior

The inside of the car, fortunately, made much more attractive than the exterior. When the Korean designers have decided to go on an experiment to create a new and quite extraordinary shape parts. 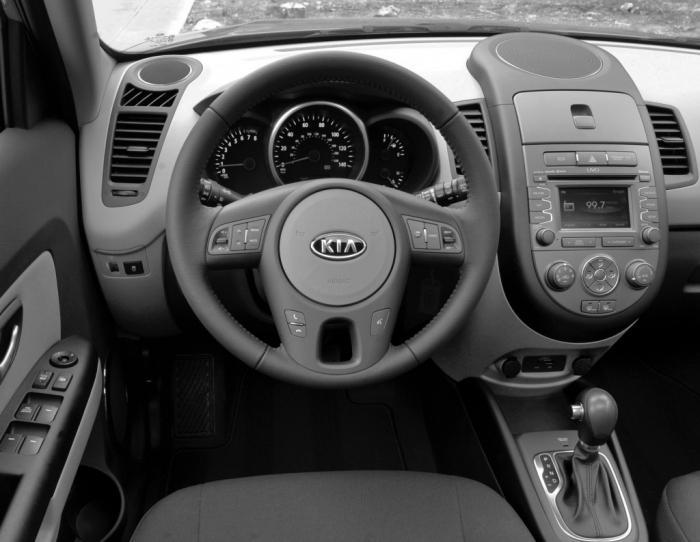 it is Worth noting that the experiment was successful, because these forms give the car some personality. As for free space, it is enough for our motorists. In General, “Kia soul” 2013 edition can accommodate up to five passengers, and all of them will be quite comfortable. However, for such capacity engineers had to sacrifice the size of the trunk, which now can accommodate a cargo volume of up to 222 liters. But to increase this figure up to 818 liters can still be folded fully back row of seats.

On the Russian market the car will come in two variations of the engine. The first petrol unit has a capacity of 129 horsepower and a working volume of 1.6 liters. Motor comes with two a choice of transmissions-the 6-step "mechanics" and 6-step "automatic". The second engine works on diesel and petrol has similar technical parameters: power of 128 HP and a working volume of 1.6 liters. It works in pair only with an automatic transmission with 6 speeds. Average fuel consumption is 7.3 (with gasoline engine) and 5.9 liters (diesel) on 100 kilometers. 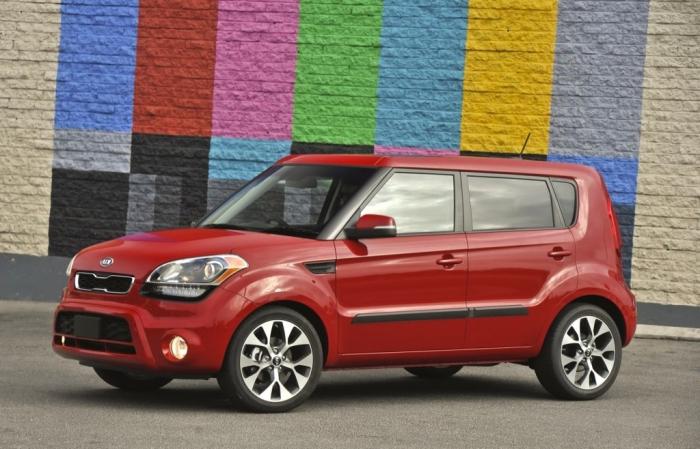 «Kia soul” the owners about the cost

The Price of a new Korean car in the base set is 639 thousand 900 rubles. Equipment “Suite” will cost 829 thousand roubles.