Officially, the development of Airliners, the Boeing 757 began in August 1978. The Boeing 757-200 was developed by us company Boeing model is the Boeing 727. New aircraft intended for operation on domestic routes and on international flights between the United States and Europe.

Model of an aircraft with 160 seats Boeing 757-100 did not receive further development, so the company was beginning development of new aircraft. As power plants were used engines of JT10D-4 and RB211-535. In the first embodiment has been certified model aircraft that have a takeoff weight to 99.8 tonnes, which is then at upgrades increased to a value of 115.6 tons in. The last model was equipped with a powerful turbojet engines turbofan type.

The Main feature of the model 757 was the simultaneous development of the model widebody 767, which was also regarded as a high-efficiency model aircraft. The Boeing company used a single on-Board electronic system, and a shared cabin for the crew. 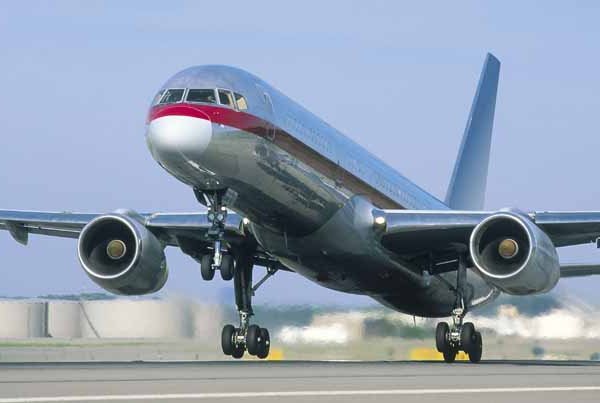 Today, the aircraft of this type is considered the best project of the company and is widely used by a large number of carriers. Manufacturer Boeing 757-200 was completed in 2004. In all there were 1050 models of aircraft of this type. When you create a design used the advanced technology used mainly for better fuel efficiency, create a low noise, enhanced comfort, and high performance. 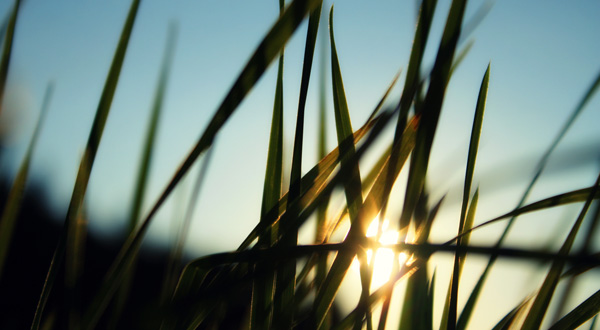 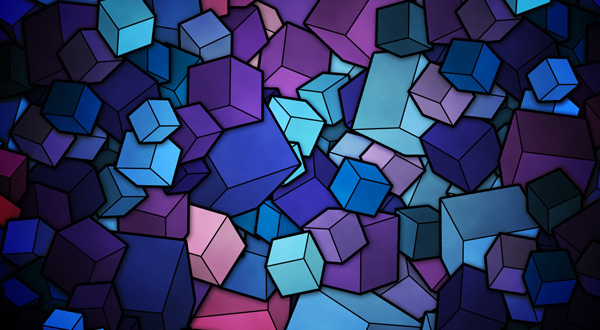 The Boeing 757-200 has been in operation since 1983 and continues to be operated by many airlines and is currently on the air routes with a distance of up to 3000-7000 km. In comparison with similar models, the plane is made with a larger total number of passengers. The Boeing 757-200, a photo of which allows you to see the interior of the aircraft is its safety and comfortable conditions for passengers. 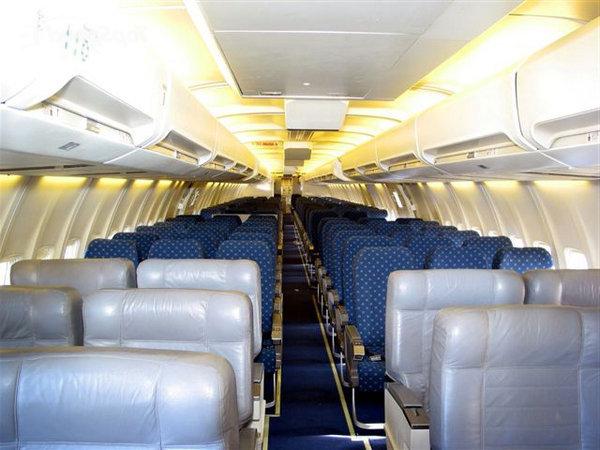 The Aircraft has a capacity of over 200 people and is used mainly on busy routes. Top speed of an airliner - 860 km/h with maximum passenger capacity to 228 seats.

The design of the aircraft based on the scheme of monoplane with two engines mounted on pylons under the wing. The fuselage of the Boeing 757-200 made by the scheme a monocoque. The chassis of the plane created on the basis of three pillars, which in the main are back. In addition to the passenger version, produced cargo version of the aircraft 757-200PF. This model performs the transportation of goods weighing up to 38 tonnes. Aircraft of this type has a characteristic feature that is the presence of the side doors.

Boeing 757 Aircraft are operated mainly by American companies, the largest of which are companies of American Airlines and Delta Airlines.

What is threshing? The General concept, features

nowadays, many of the concepts that were relevant centuries ago are still incomprehensible to the inhabitants of cities. Those who are interested in the peculiarities of rural life, will certainly be interesting to know what thres...

the Word “intermediary” appeared in the back of ordinary citizens relatively recently – even in the relatively recent Soviet times, people with this kind of activity was practically absent. And it is clear &ndash...

Rye differs from wheat in appearance?

All people at school know the name of such crops as wheat and rye. However, in these plants almost do not see the difference, although they are, and very significant. Read about them in the article.WheatTalking about the differenc...