Where they filmed "Junior" details the filming of the popular series

The Question of where did the show "Junior" started to excite fans of the TV show since its launch. As it turned out, the series was not created in Moscow.

The boys – is a popular multi-part film project that tells the story of the hockey team "Bears", whose members are ardent struggle for the release of the leader of the "Youth" (Youth hockey League) and the title of Champions. The release of this unique project (under the leadership of Sergei Arlanov) waited a very long time: the Director has managed to catch the fancy of viewers, creating unique images of power "Margot" and a raging "Ranetok."

The Youth hockey League (better known to viewers as "Junior") is a competitive game carried out among young hockey teams from age 17 to 21 years. In the series there are the opposing team as "Lions", "Gasoline", "Chemist" and others. The main characters of the film project - the young guys from the team the Bears, who train hard with the purpose to beat the rivals and get in the KHL (Kontinental hockey League). 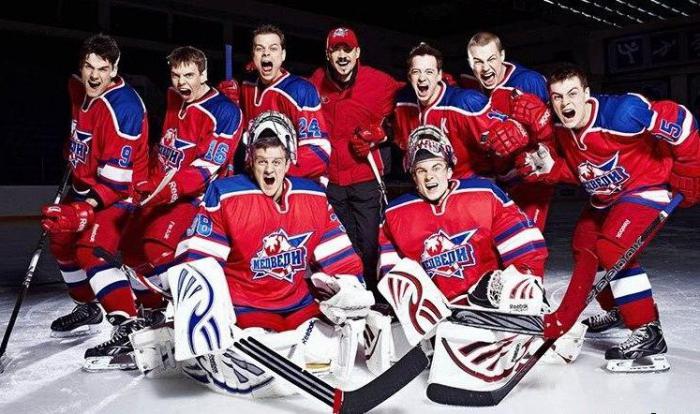 Young “Bears” is a very talented, full of energy personality, who dream of a great future in the world of sports. However, their personal life, problems in school, University, constantly emerging misunderstandings with parents and the second half gives the guys concentrate on training. Due to this, the Bears aren't so lucky on the ice: team suffering defeat after defeat. The trainer of a team, Stepan Arkadyevich Zharsky, finally lost all hope and faith in the guys, leaving the Bears. It would seem, all the dreams of athletes are destroyed. However, after some time on the ice, unexpectedly the new coach of the team Sergey Makeev. It was his tight control, intensive daily training and well-chosen motivational words will help the children "grow" on the ice, and finally become a team. 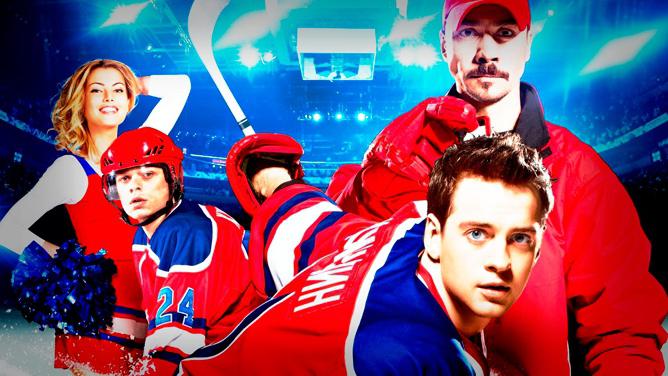 Where they filmed "Junior" (season 1)?

This question began to excite fans of the TV show since its launch. In comments posted on the Internet videos there are many questions about where they filmed the TV series "Junior".

Producer of the series Dmitry Tabachuk revealed this secret. He told reporters, like where they filmed "Junior" (season 1). It turns out that the preparations for the project lasted very long. First full swing was the search for actors who know how to skate. And all the guys at the audition claimed that good standing in the ice. Later, when they were asked to go on the ice and do a few simple movements (turns at speed, Dodge, sudden braking), it turned out that in fact virtually nobody knows how to skate at this level, demanded by the project. Then the team of creators took the following action: for a project will be selected actors based only on the actor's talents. After the full acquisition of the team guys had any special training in order that they could confidently stand on skates. 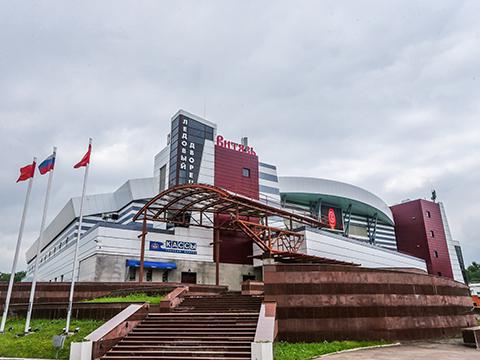 Interestingly, though most popular TV series is shot in the capital, this project was created in another city - Podolsk. The same stadium where the daily exercise of the team "the Bears" - not that other, as the pride of the city, the Ice Palace "Vityaz". This Palace is located in a forest Park "oaklets" and covers an area of approximately 5 hectares.

Where the filming “the Youth" (season 2)?

Many fans of this series after the first season was looking forward to the second. After the long-awaited second season, fans of "Bears" began to wonder: "Where they filmed "Junior"?" The city where the shooting took place on the second season of the TV show, definitely can not be called, because the work was conducted in different localities of Russia.

For Example, several episodes were also filmed in the city of Podolsk, in the ice Palace "Vityaz", a few – in the cities of Samara, Krasnoyarsk, Mytishi, Togliatti and Chelyabinsk (though the last were shot only landscape insertion). The casting of the series was held in the city of Chelyabinsk. In addition, one of the main characters of the series – Ivan Zhvakin (played by Sasha Kostrov) – a native of Chelyabinsk. Casting the young actor appeared, as I recall colleagues in the field, with very long hair. Later, when it was approved (after second attempt), the actor had to cut her hair. 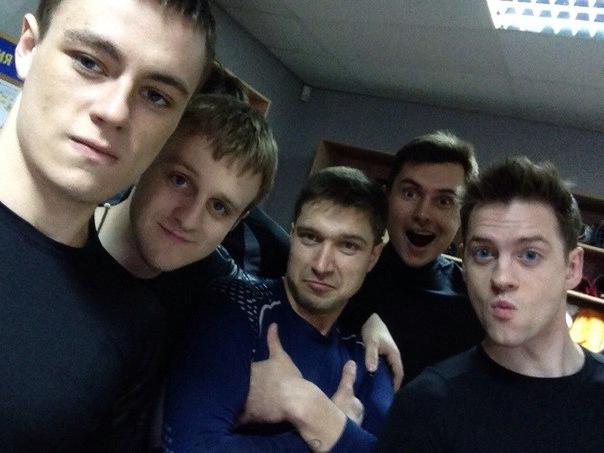 Fans will learn their streets

The forums on this series, many people know the places where they filmed "Junior". Some scenes were filmed in the city of Mytishchi, near Central square. The tram number 4 appearing on the streets of the city, was filmed in the city of Samara (Democratic). City view from the top – it is also a form of Samara (the intersection of Field and Lenin). Residents of the city of Togliatti found out in the series a few native streets, and residents of Ulyanovsk noticed native tramways. And despite a lot of evidence of that in the series, there are landscapes of different cities, someone still doubts, where they filmed the TV series "Junior", arguing that a number of the region on the machines matches the code of the city of Ryazan. Anyway, the Director of the project Sergey Arlanov and producer Dmitry Tuberculo really managed to create a stir around the ribbon and to make fans really watch this series, look for the places where they created a "Junior", defining the familiar streets.

When it was first published tale "the Turnip" and other details

Folk tale is something unique and original. If you want to touch the culture of a people, then be sure to read the works of folk art. Every person in our country was a kid listening to Russian fairy tales, and their examples have ...

Dobronravov Feodor: filmography. Films with the participation of Fyodor Dobronravov

the Films with the participation of Fyodor Dobronravov – it is always a feast for admirers of his talent. Actor love not only adults, for his serious role, for strength of character and ability to always find a way out of an...

Kravchenko Tatyana: a biography and filmography of the star of the series "Matchmakers"

Life Tatyana Kravchenko – very often cinema and theatre. And although she doesn't play heroines-lovers and femmes Fatales, her characters are always fun to watch. Just because it smells good and truth of life. So, how did th...