The Songs performed by Soso Pavliashvili are incredibly popular among Russian listeners, especially in women. Today we tell about where he was born, studied and how they got on the stage the artist. The article also will be announced the details of his personal life. 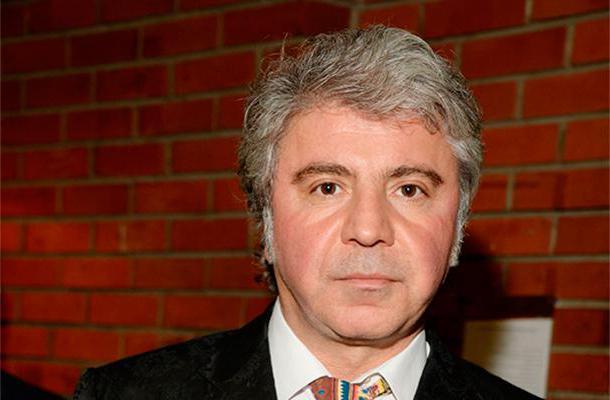 He was born June 29, 1964 in Tbilisi. Patronymic Soso Pavliashvili – Raminovich. By nationality he is Georgian. What kind of family brought up our hero? Let's start with the fact that his parents have nothing to do with music and the stage. Father, Ramin I., graduated from the faculty of architecture and worked for many years in the specialty. Mother, Aza Aleksandrovna, was a homemaker.

Many people think that Soso – is a pseudonym. But it's not. Soso – a shortened version of the male name Joseph.

6 years of age our hero was recorded in a music school. For a short time the boy has learned to play the violin. However the neighbours were not happy with his Hobbies. Soso could spend hours rehearsing a work.

The school Pavliashvili studied on four and five. An unsatisfactory evaluation in his diary appeared very rarely. Teachers praise Joseph not only for diligence, but also for active participation in the life of the class and school. Talented boy performed at various school events-competitions, concerts and so on. He liked to hear loud applause from the audience in the hall of audience.

At the end of secondary school Soso Pavliashvili entered the Conservatory in his native Tbilisi. Among his mentors were the best teachers in Georgia. Pavliashvili was the perfect student. He never missed classes and time to take tests, and do not argue with teachers. In the finals Soso received the highest score.

It would Seem that after receiving the diploma of the Conservatory bloke could proceed to the development of his musical career. But he decided to give back to the Motherland. Pavliashvili went to serve in the army, although his parents tried to dissuade him from this step.

To Joseph Estrada joined in the army club performances. The guy took the microphone and began to sing. Colleagues noted that he has a nice voice and perfect pitch. Our hero listened to their words and decided to pursue a singing career.

After demobilization Soso Pavliashvili became a member of the musical group "Iberia". In the 70-ies, this group was known not only in Georgia but abroad. Talented guys toured major cities of the USSR.

In 1989, Joseph decided to become a solo performer. To demonstrate their abilities and opportunities, he went to a vocal competition in Jurmala. The professional jury praised his talent. Pavliashvili was declared the winner of the festival. 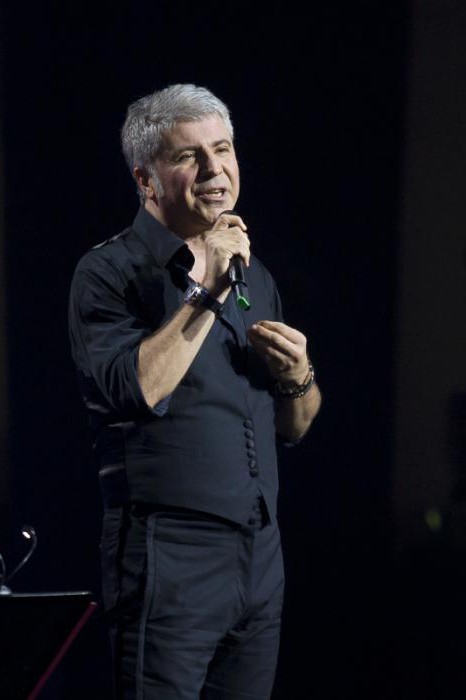 From that moment the career of the young singer went up. In the short term he signed several contracts with major recording studios. In 1993 the debut album Pavliashvili. The entire edition was sold out the Georgian fans.

The Conquest of Russia

In the late 1990-ies Soso began to frequently come to Moscow on tour. In the Russian capital he felt at home. And soon Pavliashvili decided to move there permanently. He plunged into creativity.

In 1998, the Russian participants were represented by the first album – “me and you”. It was followed by several more records. Singer with a velvet voice and a Georgian accent found its niche on the stage.

In 2003, Soso released the album. It was called “Waiting for you Georgians". In this period the career of the artist reached its climax. Songs Soso could be heard literally from every window. Women went crazy from his voice. 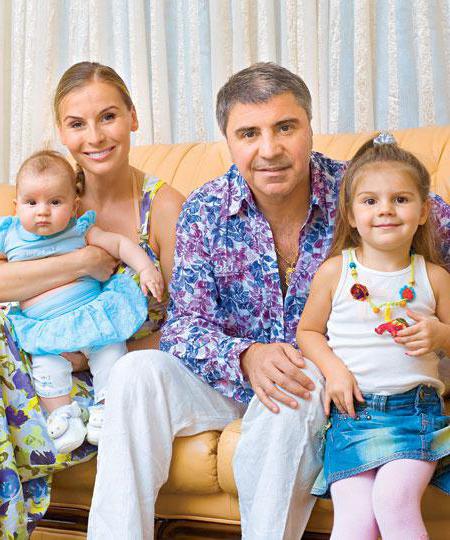 To date a creative Treasury of Pavliashvili more than 60 songs, 20 clips and 16 roles in the movie. Wealthy fans invite him for corporate events, weddings and birthdays.

Soso Pavliashvili is called the conqueror of female hearts. And it is justified. In his life happened a lot of dizzying novels. But none of them flowed in a serious relationship.

The First woman he wanted to marry Soso, became Nino Uchaneishvili. In 1985 the couple were married. The ceremony was attended by numerous relatives and friends of the bride and groom. In 1987, Joseph and Nino became parents. Came to light their son Levan. Over time, the relations of the spouses began to deteriorate. Soso lived in Moscow, and Nino – in Tbilisi. In 2003, they officially divorced. They managed to remain friends.

Since 1997 the singer lives in a civil marriage with Irina Patlakh. At the time, she was a backing vocalist in the group "Mironi”. In December 2004, Irina gave Soso adorable daughter Elizabeth. At that time, well-known Georgians already divorced with his former wife. In June 2008, Irina and Soso second daughter was born. She was named Sandra.

M. Zoshchenko came to literature, having served on the frontline of the First world war and seriously damaged his health. It was in the early 20-ies, when the country marched to the NEP. Everywhere got out the burghers, who tenaci...