In the series “Road to nowhere” the actors take us in the Soviet times, telling the story of a provincial girl who has every minute to fight for survival. That this happened in Marina's life, every day turns into the next test?

Actors of the movie “Road to nowhere" tell from the screens is as old as the world history: the good Cinderella, thanks to his naivete and hard work, by the end of the film flourishes and gets all dreamed about.

And heroine of the series “Road to nowhere” appears to us naive country girl Marina, which are all around “bullied” the father sells to “bondage”, love betrays, and throws the pregnant woman, insidious enemies fills and end up in jail.

But Marina doesn't break: she boldly dissects in life and never gives up. She doesn't just manage to get out of prison but it turns out to get a good job, to charm the rich “Prince” businessman and chic to organize their own life. And, of course, all enemies should be at the end of the film to repent, or at least to burst with envy. In General terms, and develops the storyline of the film “Road to nowhere”.

Svetlana Smirnova-Marcinkiewicz was born in Kazan in a family of actors Irina Martsinkevich and Sergei Smirnov. From childhood, Svetlana knew what she wanted to do, so after school went to do in SPBGATI. The girl was admitted to study theatre Director Semyon Spivak. After graduation Marcinkiewicz entered the service in the Youth theatre on the Fontanka. 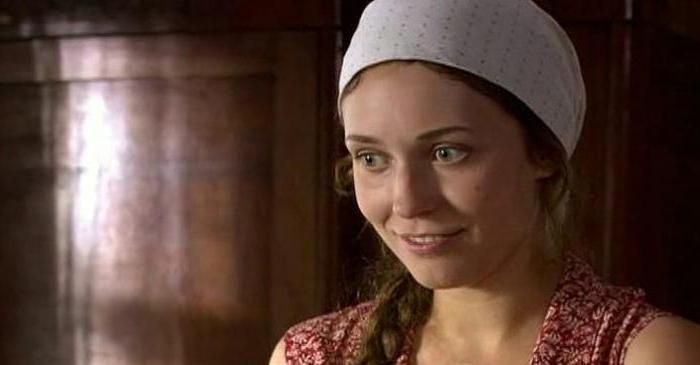 To be in the movies Svetlana started in 2007, Her debut was a cameo role in the TV series ‘Always say always-4”. Then there was a cameo role in the film “Streets of broken lamps-9”, “it is Hard to be macho” and “Version”. In 2009, Svetlana Smirnova was first proposed to play a major role – it was about the show “the night is”. The second major work on the screen for the girl became a serial film “Road to nowhere”.

The Actors in the filming took part is fairly well known. But Svetlana Smirnova is not lost among them, and adequately coped with its task.

Film “Road to nowhere": actors and roles. Kirill Zhandarov in the role of a glib

The Main negative character in the film – beloved Marina Gleb Semenov. First Marina meets Gleb after his escape from the city. She finds shelter with one of the conductors, and begins hanging around with a bad crowd. From attacks one of the villains and rescues her Hleb. But then it turns out that he is not a Prince on a white horse. 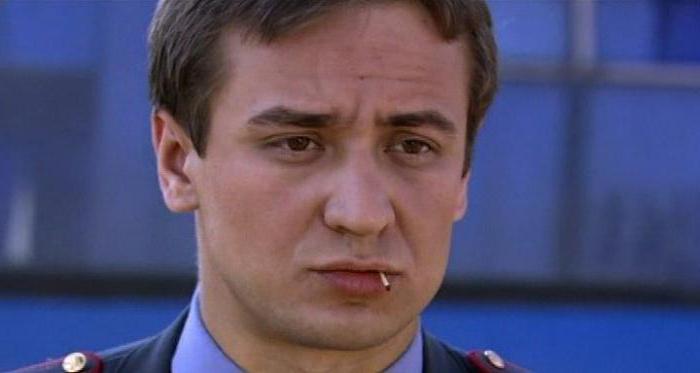 First, Gleb disappears from a girl's life under the pretext that allegedly died in the crash. Then it turns out that he is alive and well and married for the second time. Gleb manages to deliver the Marina a lot of trouble before the girl will be able to get back at him.

Cyril Zhandarova is no stranger to playing evil men: similar to the role he played was in the films “And still, I love you”, “police”, “the Murder of three” and many other paintings.

Actor active in films since 2003 In 2016 expected to be just two premiere with his participation: drama “Jones” series “Temptation”.

Alexander Tufte in the role of Katya

In the film “Road to nowhere” actors Alexander Tufte and Svetlana Smirnova-Martsinkevich play friends. Katya performed by Alexandra supports her when she remains without a home and without work. Then Kate tries to take revenge on the Glebe for the misfortunes of her friend: collects enough dirt on him, produces in television broadcast. But Hleb is not so simple and cruel revenge on the girl. 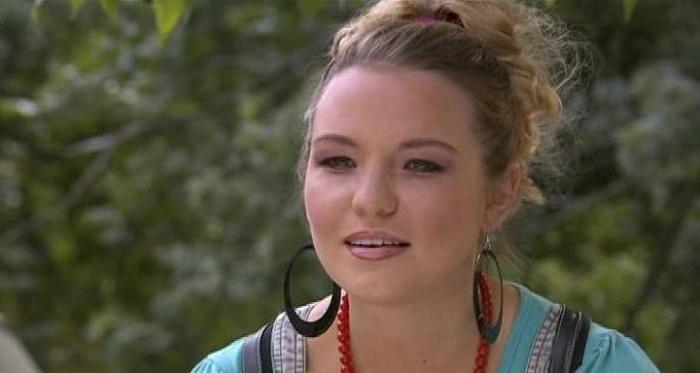 Alexander Tufte in his youth was engaged in ballroom dancing. The girl began to act in films after he graduated from the Shchukin theater school. The main role she got just a year after its debut on the screens: the film «Dead souls" Valeria Serinova she was assigned the role of Faith. Then there was the drama of Vladimir Kott “Fly”, in which she played a troubled teen-a girl nicknamed Fly.

The achievements the aspiring artist is not over: in 2010, she again trust the main role in the film «Moscow. Central district-3”. At this time, Tufte pathologist plays a Xana. Also the girl on account of starring in the movies "Angels of war” and “How to marry a millionaire”. 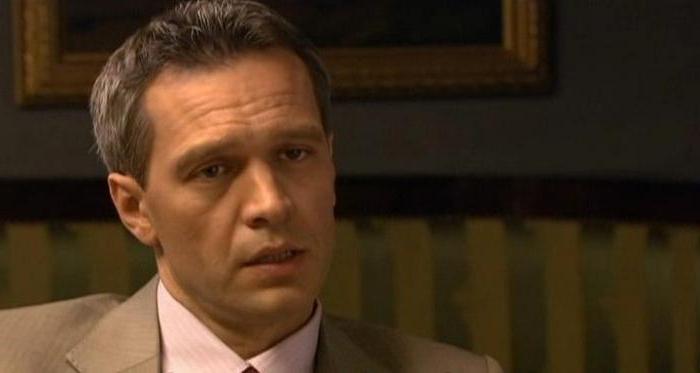 In multiserial film “Road to nowhere” actors Svetlana Smirnova-Martsinkevich and Michal Zhebrovsky play a married couple: she married businessman drozdowski in the series finale. Michal Zebrowski – is a famous Polish actor, who has starred in such famous films as ‘Fire and sword" by Jerzy Hoffman, a “witch” Marek Brodsky and “jazz” by Stanislav Govorukhin.

The Role of conductors, a shelter in the beginning of the series Marina, got Natalia Surkova, known for the films “lines of fate” and “Master and Margarita”.

Among the constellations Actresses of St. Petersburg occupies a special place Anna Kovalchuk. Her filmography is quite varied, but Anna is better known as Maria Shvetsova investigator from the TV series “Secrecy of the inves...

“Game of thrones” series, has for several years stopping at the screens of millions of people. In the sixth season of the TV show, the plot of which is taken from the cult Saga ‘a Song of ice and fire” crea...

Brief contents Nekrasov "In the trenches of Stalingrad" (story)

In this article, we present a brief summary Nekrasov "In the trenches of Stalingrad" - a novel written in 1946. The action begins in 1942, in July, the Russian retreat under the Oskol. Describe sequentially, in chronological order...