Why you need a mannequin for drawing?

If you are seriously engaged in painting, namely fond of the people, the sine qua non attribute of your art collection should be a mannequin for drawing. It is a small wooden figure, which retained all the proportions of the human body. Moreover, this “pupa” fully simulates the plastic people, all the movements and gestures. So if you can not grasp the proportions of the human body, especially its movements, just buy a dummy for drawing. To improve further the skills will become easier. 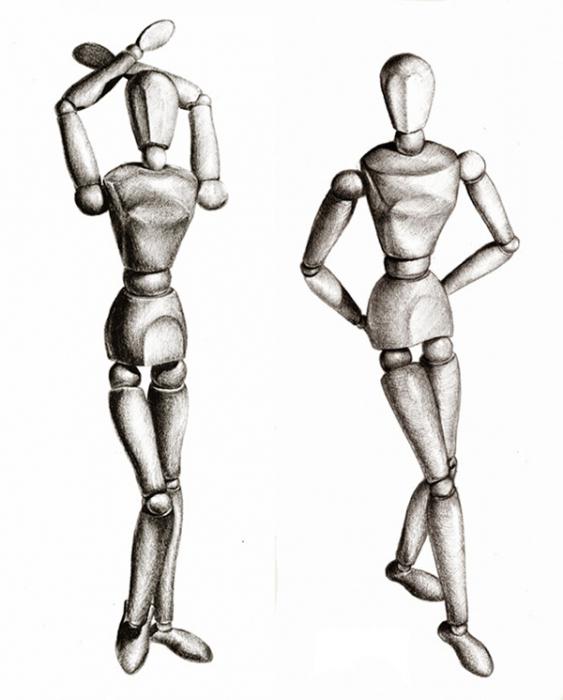 Most of these “human miniatures” made of natural wood. Each piece is precision machined under a certain part of the human body, they are all bonded to each other at the places where joints bend. As a result, the dummy for drawing can be set in any position. So you will be able to convey some action, to create the basis of the drawing, and further already to draw the details, so to speak, to study the picture in detail.

Why do I need mannequins?

In most cases, these models are used in order to create accurate and proportional sketch. Mannequin for drawing has no face with all its parts and any terms, it is not clothes, accessories or any other add-ons. 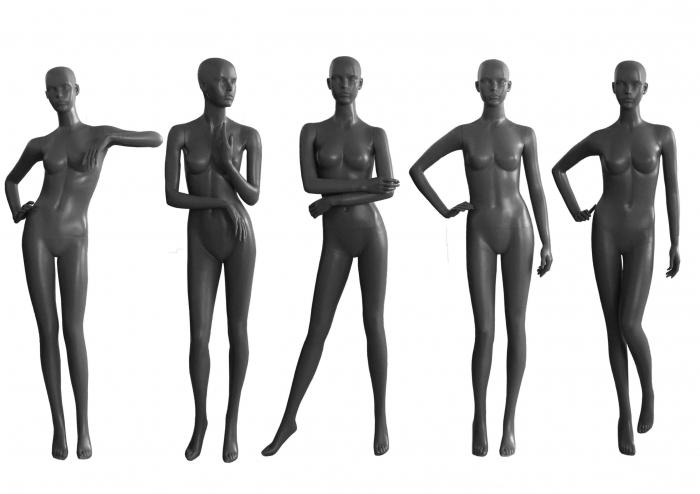 It's Also worth noting that these figures are "asexual", that is, to depict a female bust with their help, will not succeed. If you need to pass a movement, that is the female body, for such cases, there are mannequins of girls for drawing. Their structure is more complicated ordinary wooden models, but they also lack facial features and other add-ons. “Pupa” strictly repeats only the silhouette of a woman, mimics the movements and possible poses.

This art toy is also useful because it is an excellent alternative to living nature. The man who posed for one artist or a whole group of masters, in any case will move. His hand or foot can slightly shift that will disrupt the proportions that were applied to the paper informed the head a few times for the entire session has changed its position. Set in the right position for you dummy easy, and it can be done at any time. One thing to remember – the distance should be minimal. Otherwise, your drawing will be too small. 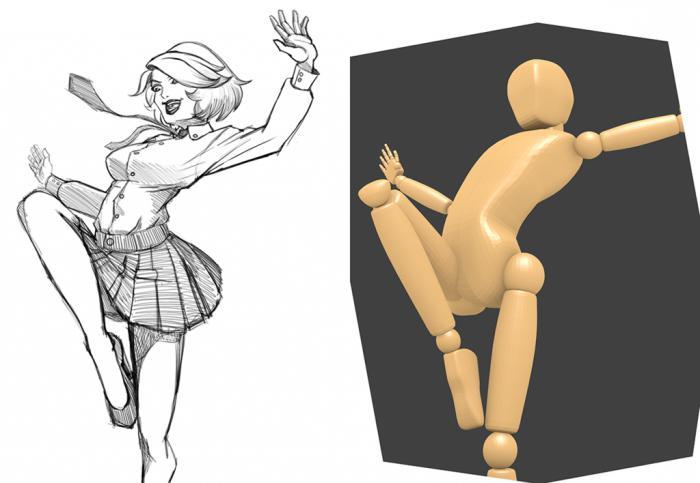 How to fix a toy?

Sometimes it so happens that the human mannequin for drawing is not always holding the desired position. Might have a bad are fixed brackets, which are bonded to his joints, or just a toy not intended for adoption is right for you situation. In order to fix the doll, use an ordinary elastic bands for money. Try to visually remove them, not to pay attention during redisplay. And with their help you will achieve more diversity and will be able to expand your artistic experience in depicting human figures.

Given that mannequins for images of people made of wood, they can paint on your taste acrylic or any other paints, and also dress up and decorate accessories.

Today we will tell you who is Dmitry Anatolyevich Zhukov. Biography and works of this author will be discussed in detail below. We are talking about a Russian Soviet writer, literary critic and translator.BiographyDmitry Zhukov is...

Now one can often hear the sarcastic opinion that soon the world will forget how to read. Of course, it is not. People still read a lot, only now, the ball is not ruled by paper media and electronic devices. Although what's the di...