Today we will tell you who is Dmitry Anatolyevich Zhukov. Biography and works of this author will be discussed in detail below. We are talking about a Russian Soviet writer, literary critic and translator. 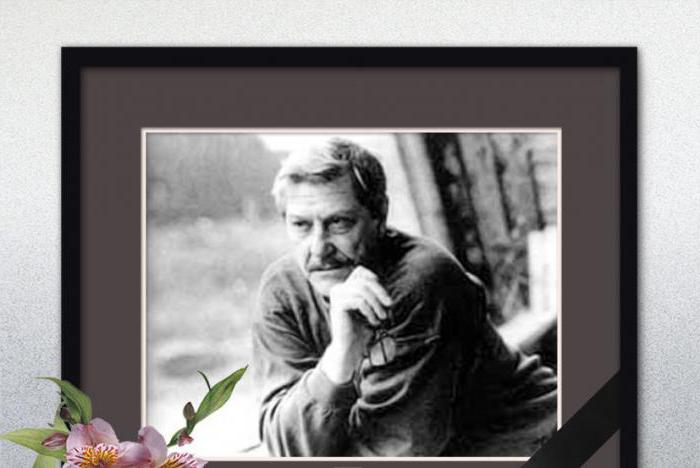 Dmitry Zhukov is a descendant of a noble family. He was born in 1927, August 30, in the family of a petroleum engineer. In 1944, in December, a volunteer entered the ranks of the Soviet Army. In 1947, Zhukov graduated from the Kiev military school of communication. Zhukov Dmitry Anatolyevich is a graduate of the Military Institute of foreign languages. The training took place from 1949 under 1954. From 1954 to 1960 was at the disposal of the General staff of the USSR armed forces. He studied at the Higher courses of scenario. Graduated from them. The training took place from 1962 to 1964. Son - Alexander Dmitriyevich Zhukov. Born in 1956, is Deputy Chairman of the Government of the Russian Federation and head of Russia's Olympic Committee. 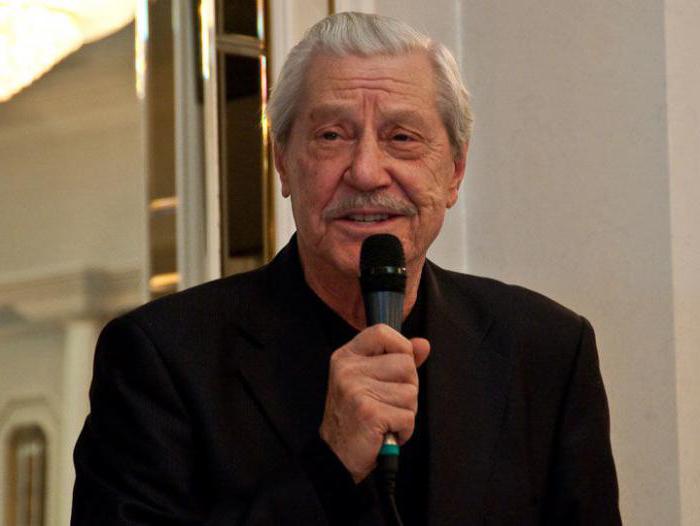 Dmitry Zhukov was directly involved in the organization and creation of special all-Russian society for protection of monuments of culture and history. Together with B. Karpov (Director) have been involved in anti-Zionist propaganda film called "Covert and overt”. In this case, he acted as a screenwriter. In the mid 1990 signed and thus endorsed “Letter 74”. 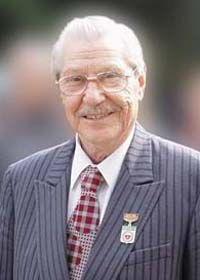 Dmitry Anatolyevich Zhukov – writer, managed to make a huge contribution to the literature. In the mid-1960s, he enjoyed great fame science fiction story of the author under the title "SEM and Genius". He acted as a translator, in particular, with the works of Gerald Durrell, James Ballard, ray Bradbury, Robert young, Harry Harrison, Robert Sheckley, Clifford Simak, Murray Leinster, Branislav Nusic, Lester del Rey, Isaac Asimov. Wrote the novel-the Chronicles: "Circle down" of the “death”, “Giant heart”, “Vladimir Ivanovich”, “about”. The author of the book “Kozma Bars». In addition, his work “Aleksey Konstantinovich Tolstoy’ entered into a series of “f”.

The Collection of essays under the title “Roots” was released in 1977. It includes works by “He saw this city other”, “Bureaucratic bard”, “a lively sense of their dignity”. In 1979, he published a collection of stories “Ogneuporniy”. It includes works by “Avvakum Petrov” and “Vladimir Ivanovich”. In 1980, Dmitry Zhukov published work "Biography: a reflection on the genre”. By 1981, refers to the book «Terek ridge”. The collection of stories and essays called "seven hills" appeared in 1981. It includes the story “the Artist Vereshchagin”, and essays (some of these names are already familiar to the reader) “the Meeting with Vologda”, “the Storks on the ruins”, “Memory”, “Education of the will”, “For the Terek ridge”, “He saw this city other”, “Hunter”, “Portrait”, “Roots”, “admirable In the last year”. The second edition of “Kozma Bars" published in 1983, a Collection of “Portraits” was published in 1984. It includes the work of L. N. Tolstoy, F. M. Dostoevsky, K. P. Brullov, A. S. Griboyedov, V. I. Malyshev, Habakkuk. In 1985 there was a collection of the author ‘Heroic heart”. In addition to the eponymous work includes such stories as "Circle down" of the “death”, “the Artist Vereshchagin" of works “commander”, “of the kind Arshba”, “Education of the will”, “admirable In the last year”.

The Author had a direct bearing on the creation of the collection of American fiction "a pilgrimage to the Land”, which was published in the 1985 Collection of essays, essays and short stories entitled ‘the Star of inspiration” appeared in 1986. In 1989, appears to work ‘Branislav Nusic”. A labour “Insight” out in 1991. In 1992 a book was published called "secret rendezvous". He tells B. Rosine, B. Savinkova and V. V. Shulgin. In 1999 the paper is published «Imam Khomeini”. In 1999 he published the book “the Sky over Iran clear”. In 2003, he published a work “Russian biography”. He talks about B. Savinkova, General Skobelev, V. Vereshchagin artist, scientist V. Malyshev, the Archpriest Habakkuk. In 2004, labor issued “Russian biographies”. He talks about people like Vereshchagin, Skobelev, V. Ropshin and B. Savinkov. In 2007, three volumes have been published selected works of the author. Work “Iran from Khomeini to Khamenei" appears in 2011. 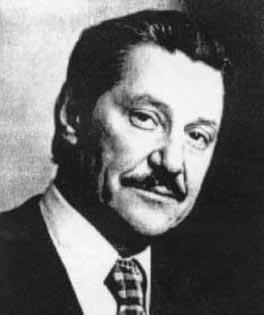 Dmitry Zhukov in the book "Ivan" tells about the life of this famous man. He was born in a family of knights, peasants, and lived a life incredibly rich with events. Unexpectedly obscure forklift blades put professional wrestlers who were part of the visiting circus. Since the brightly lit star of sports of Russia. At the beginning of the establishment of Soviet power, the hero managed to win a lot of sensational victories on the territory of the United States of America. To 70 years of carpet left. He became the honored artist is awarded the order the red banner. The book is about famous fights of the hero, his agility and strength. The book “Dreams Shulgin”. She talks about almost a century the great writer's life. Now you know who Dmitry Anatolyevich Zhukov. Biography and works of this writer have been discussed above.

Now one can often hear the sarcastic opinion that soon the world will forget how to read. Of course, it is not. People still read a lot, only now, the ball is not ruled by paper media and electronic devices. Although what's the di...