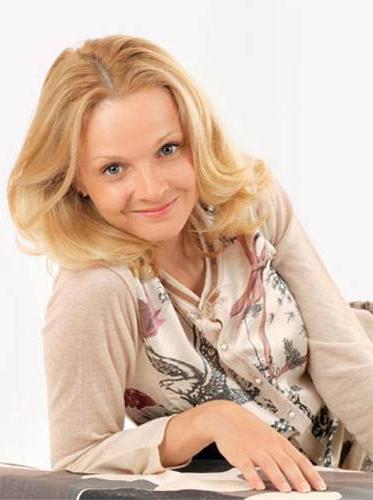 Svetlana Shchedrin - a charming girl and a wonderful actress. With her presence she literally “lights” set, for that is very popular with Directors and is frequently invited for the main roles. Her way of life and main achievements in the acting career of will be described in this article.

Shchedrin Svetlana Vladimirovna was born in 1982 and 8 October, in one of the maternity hospitals of St. Petersburg. She grew up in a close-knit family where everyone is loved and understood each other. Parents Svetlana wanted to make the children educated and versatile people, therefore, gave the girl and her brother to a music school to study playing the piano. Later Svetlana Shchedrin was admitted to children's theatre at the Foundation of V. Reznik. The dream of becoming an actress never left the girl since childhood, so after high school, Svetlana gave the documents to the St. Petersburg Academy of Theatre Arts and acted in the course of Sergei Parshin.

After graduating from the Academy she received her work in the theatre "comedianta”. The girl was happy, after all, fulfilled her dream-she became involved with the profession from which it receives pleasure. Svetlana Shchedrin was involved in repertory theater productions. She plays Sasha in a play called "Forever nineteen” and lady Windermere in the play “the Fan of lady Windermere’. Also, she plays the role of Laura in the "Glass menagerie". 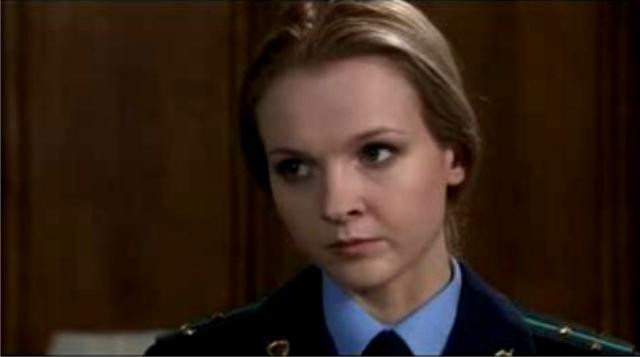 Shchedrin soon began to act in films. She was lucky. The actress auditioned for a part in the ranking series “Secrecy of the investigation”. Appearing in one episode in a cameo role of the Registrar, Svetlana was seen as a talented and bright personality. After some time, the girl was invited to continue work in the film. Svetlana Shchedrin's got a big role and became one of the leading heroines of the series. The talented actress investigator Olga Tsvetkova-loving and unpredictable young lady, are in active search for a life partner, but don't forget about career advancement and professional growth. After its debut on television, Shchedrin began to receive invitations to work with other Directors. His work in "secrets of the investigation,” the actress managed to combine with playing in different films. She appeared in the films Dmitry svetozarova “Tabor” and “Three colors of love”. Svetlana Shchedrin played the main role in the film “hog”, where he played the librarian of noble origin - the Belyavskaya Anastasia Andreyevna. To date, the talented actress didn't have a break in work. It willingly shot Directors in the films of different genres. And in the blockbuster “the White arrow" and romance "Love under the supervision of” Svetlana managed to create the organic images of interesting and charming women. 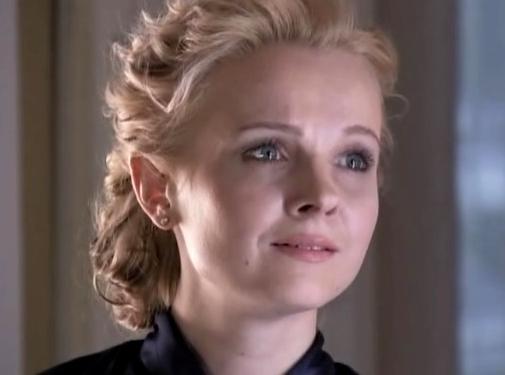 Role in the film “Garden”

A Fateful event in the career of Svetlana was the role in the film “Garden” based on the play of A. P. Chekhov “The cherry orchard». In his interview with the girl shares the feeling that the role of Ani was her close and clear from the first meeting with this classic work by the great playwright. Shchedrin knew that I would be able to play this role convincingly and naturally. Presentiments had not deceived the actress, she was able brilliantly to embody the idea of the Director. She created the image of a noble young girl who is proud of his origins, has a strong-willed character, aware of himself and never gives in to emotions. Any established and famous actor would be the envy of demand, which is used by Svetlana Shchedrin. Actress for her relatively small life in the domestic film industry often receives invitations for the main roles. Delicate and fragile blonde with a charming smile and aristocratic manners stably held on the crest of popularity. She played Tatyana in the film “fire and water", played the role of a young teacher, living in post-war Leningrad in the middle of the last century, in the film «back» Stanislav Mitin. Whenever Svetlana turns to win the attention of the audience, to draw attention to their work, filmmakers and critics. 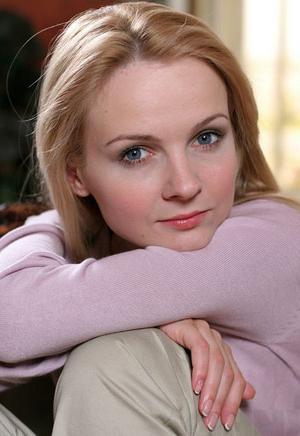 Shchedrin believes that a woman needs to stay soft, fragile, need protection and support. However, in our time concepts have shifted. Svetlana has to stand firm to defend its position on equal terms with men. However, the actress is happy in his personal life. During a rehearsal in the theatre she met her future husband, Alexei Vasiliev. After a week a man in love did Svetlana the proposal of marriage, and she said Yes. Have Shchedrina a brother Roman and sister Lena, with whom she maintains close relationships. As the Light grew into a large and happy family, she really wants children and would never sacrifice the joy of motherhood for a career. Best vacation for the actress – the sea and the beach. Shchedrin enjoys drawing, playing sports, loves swimming, loves shopping and travel. In clothes girl prefers feminine or strict business style, wears heels and dresses. Svetlana Schedrina, a photo of which can be seen in many glossy publications, always beautiful, sweet and elegant. She admits that she would like to play the Princess in a good tale with a happy ending.

At the end of the last century of American and world cinema faced a wave of youth films. The first and most successful was the story of a few students dreaming of her first sex. Without exception, all the actors was immediately wo...

the Series “Community” - American art of the TV show Comedy. Cinematic project, also known as the series “Mates”, produced since 2009. To date, there are 6 seasons. The cast of “Mates” - Joel Mc...